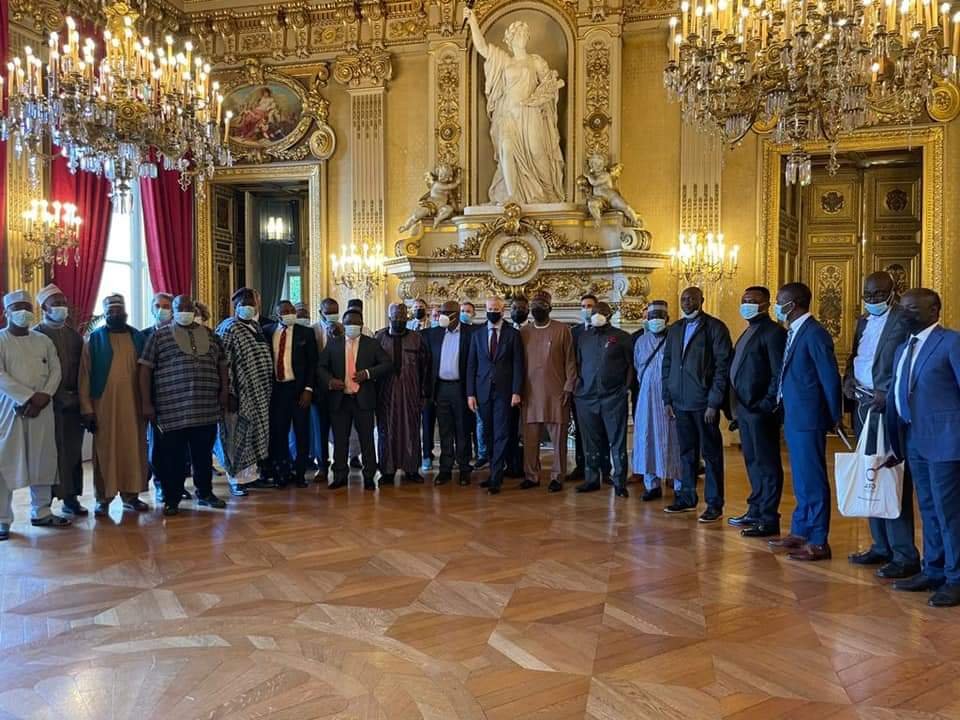 Abia State Governor, Dr Okezie Ikpeazu, has canvassed for greater cooperation between the State and the French Government to help develop the agriculture sector, micro small and medium scale enterprises as well as the Enyimba Economic City Project.

Speaking in Paris during a meeting with the French Minister For Trade and Commerce, Franck Riester, Governor Ikpeazu who applauded the existing relationship between the French Government and the people of Abia State in particular and Nigeria in general called for greater engagement in the areas of livestock farming with particular focus on Efi Igbo, vocational training for Abia youths who are willing to engage in agriculture, aquaculture, processing and export of agricultural products as well as support for development of the MSMEs in the state with particular reference to those engaged in export of Made-in-Aba brands.

Governor Ikpeazu who has since returned to the country described the trip as highly successful stating that his administration will continue to seek partnerships that will ultimately ensure better life for the people of the state.

“Our focus remains to bequeath a better Abia to the people of the state who trusted us with their mandate and this trip is one of many such efforts. We are hopeful that a lot of positives will come out of the engagement”, he said.

The visit which was facilitated by the French Embassy in Nigeria also reviewed the planned establishment of a TVET Village at Nsulu in partnership with Schneider Electric of France. Other areas that were discussed included:

Other State Governors who attended the program include those of Jigawa, Ondo, Oyo and Kwara while former President of Nigeria, General Olusegun Obasanjo (rtd) was also present.