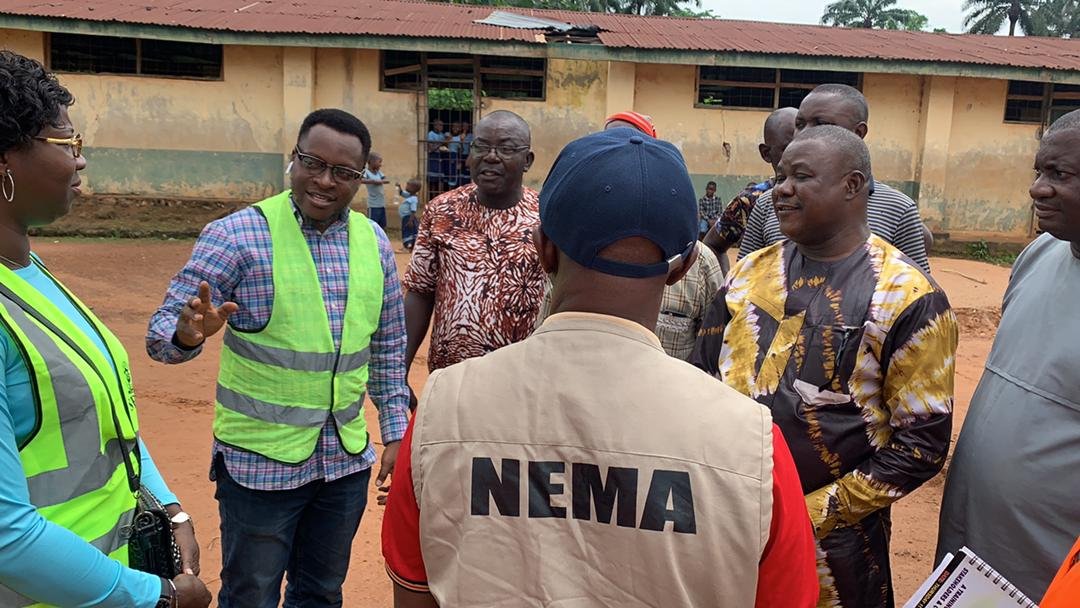 The NEMA team was led by the Zonal Coordinator, Major James Eze, while his SEMA counterpart, Mrs Chinasa MBA led her own team.

Recall that Jungle Journalist Media Limited in an exclusive report, highlighted the sufferings of Amaechi-Idodo people, due to the flood which has taken over the whole community and destroyed roads, homes, farmland and crops, as well as fish in fish farms.

According to Engineer Michael Ogbuekwe who spoke with Jungle Journalist Media Limited correspondent in Enugu, the Enugu State capital, the mission was to ascertain the extent of damage done by the flood.

It was also to get the Federal Government to send relief materials and support to affected farmers in the locality.

The team also visited a fish farm cooperative cluster in Amaechi Idodo whose fish where all washed away by the floods into the river.

The traditional ruler of Amaechi Idodo, Igwe Edeani, asked for support to end the perennial flood.

Mr Okwor, Chairman of the fish farmers cooperative also asked for support to help them cushion the effect of the losses.

More photos from the mision: 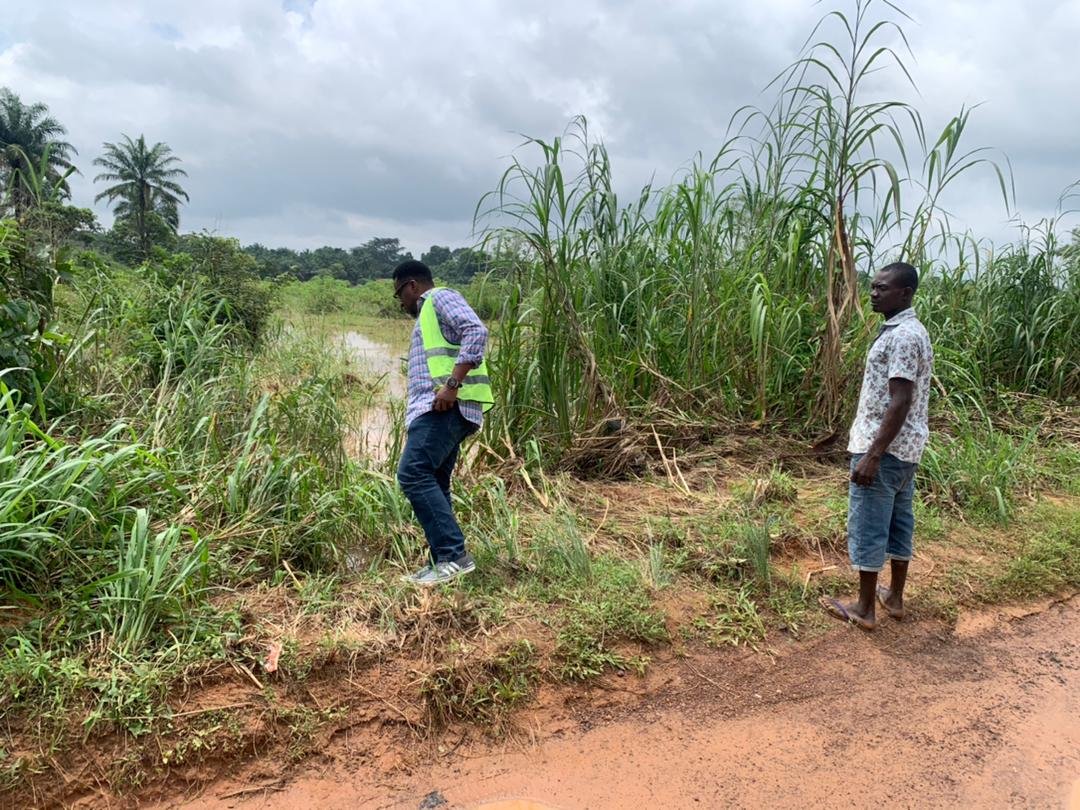 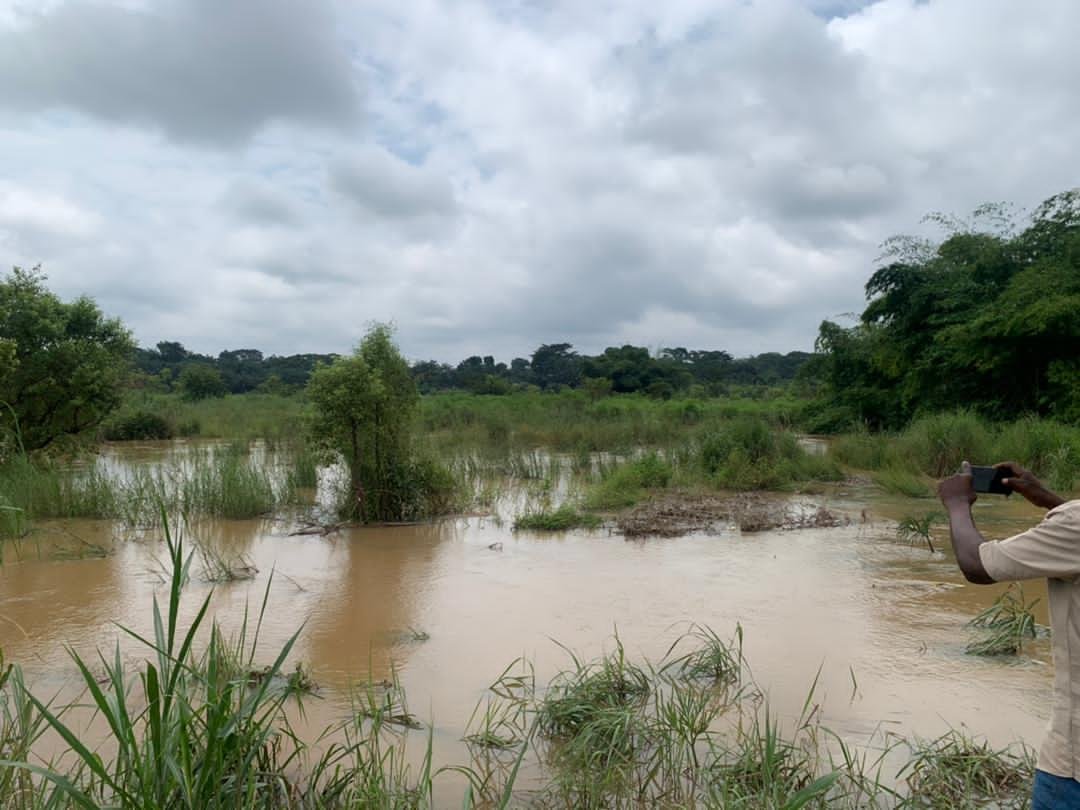 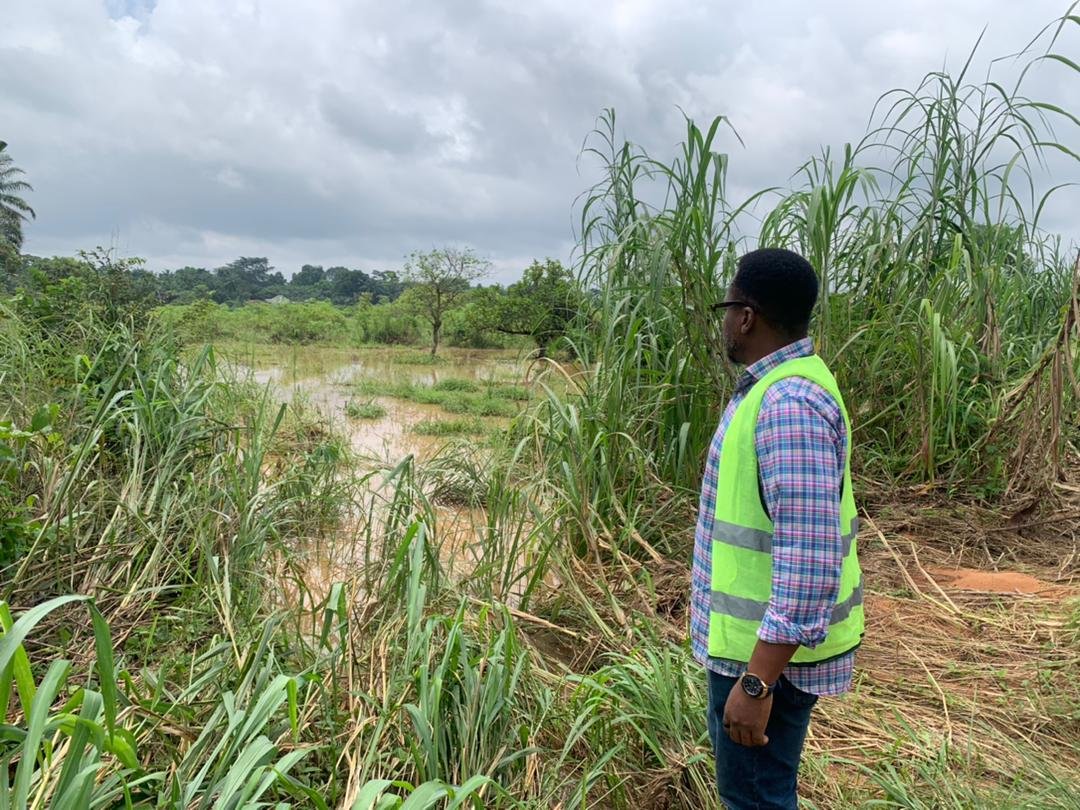 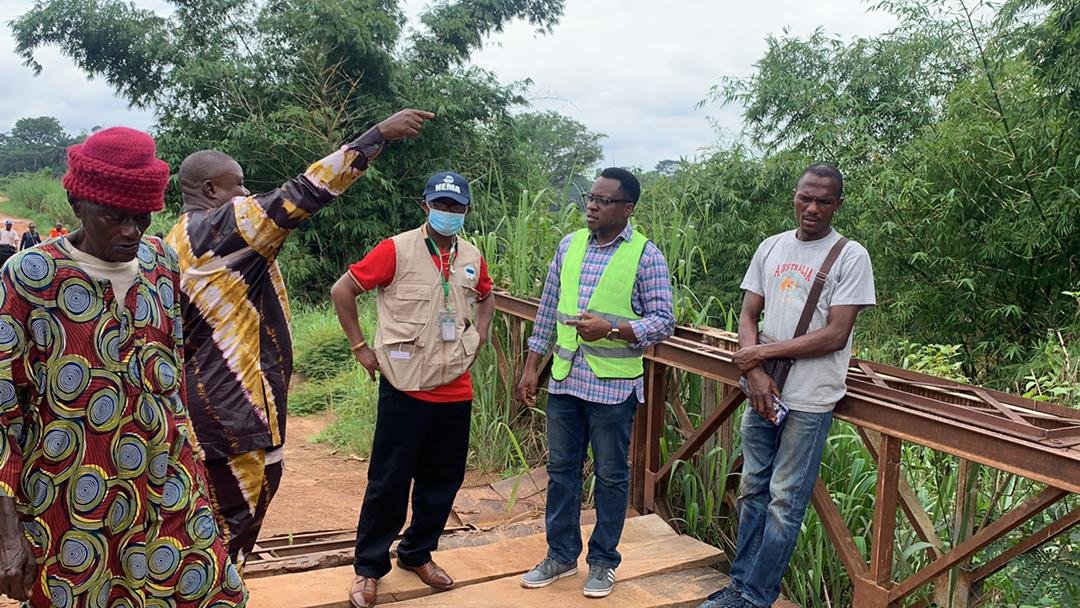 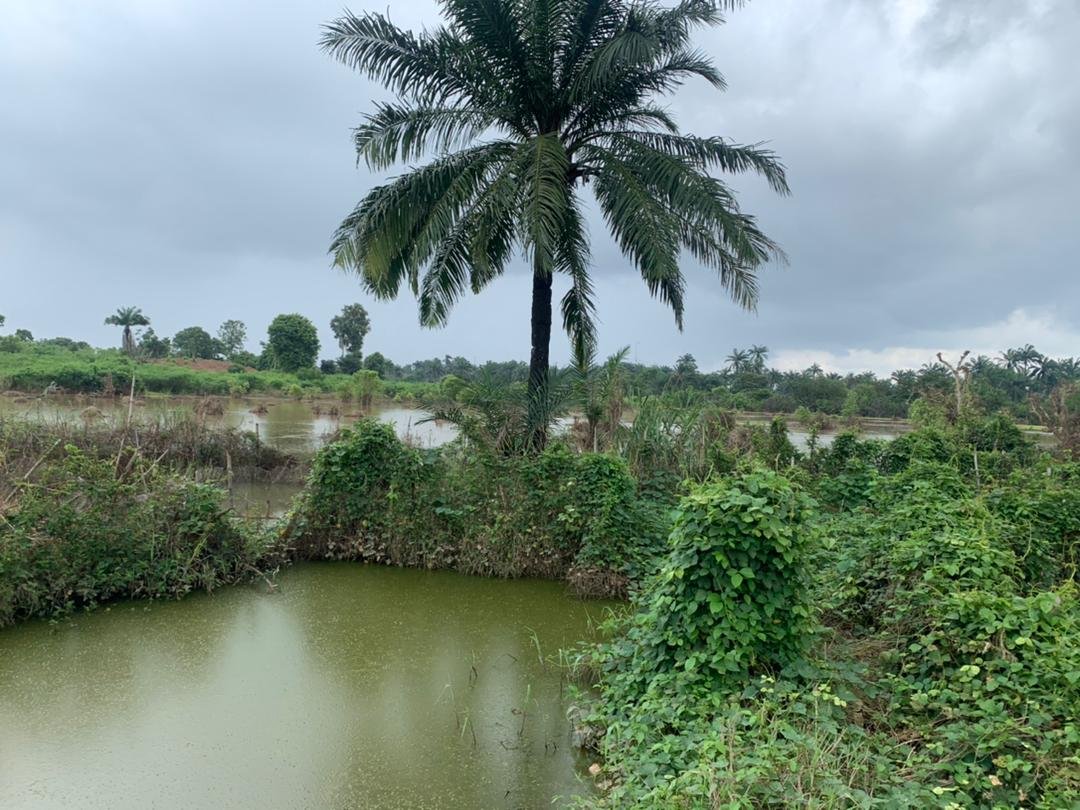 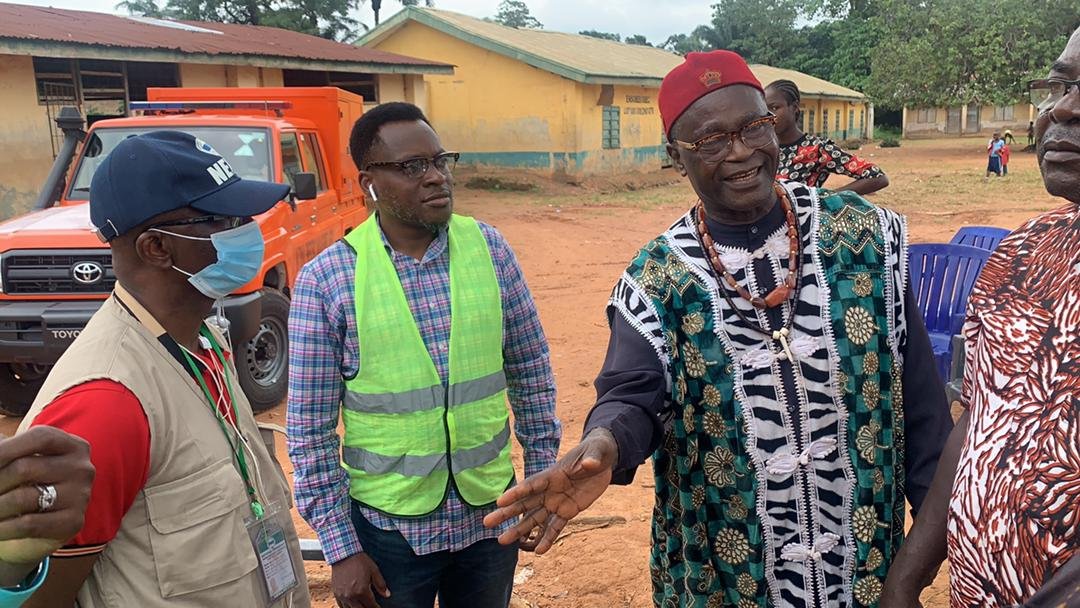 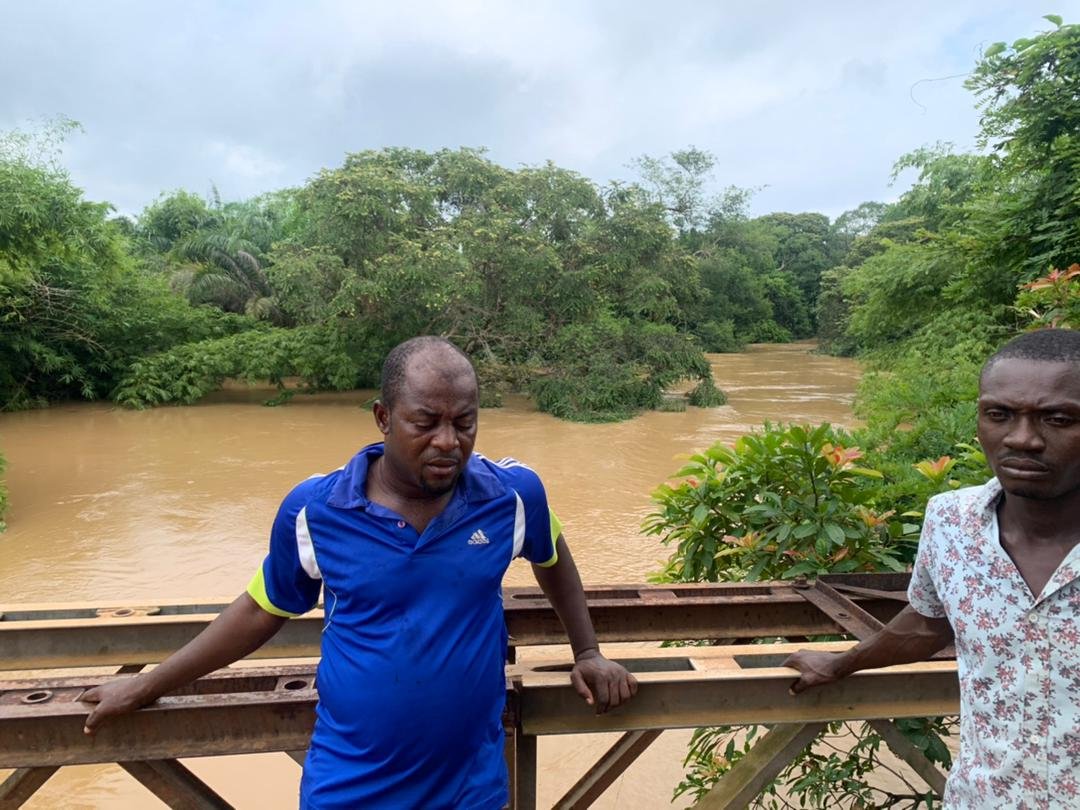 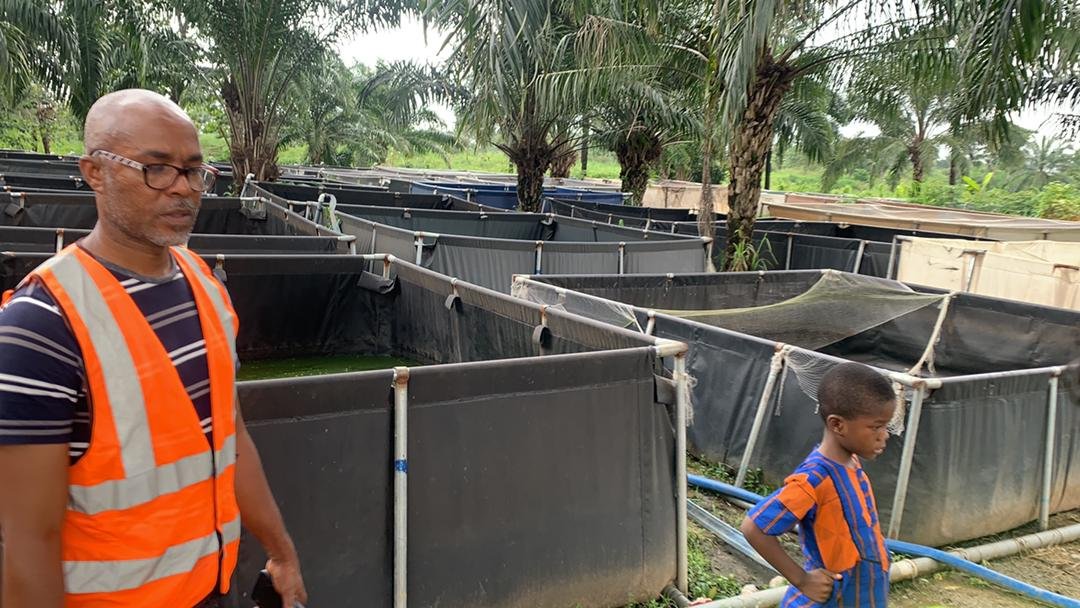 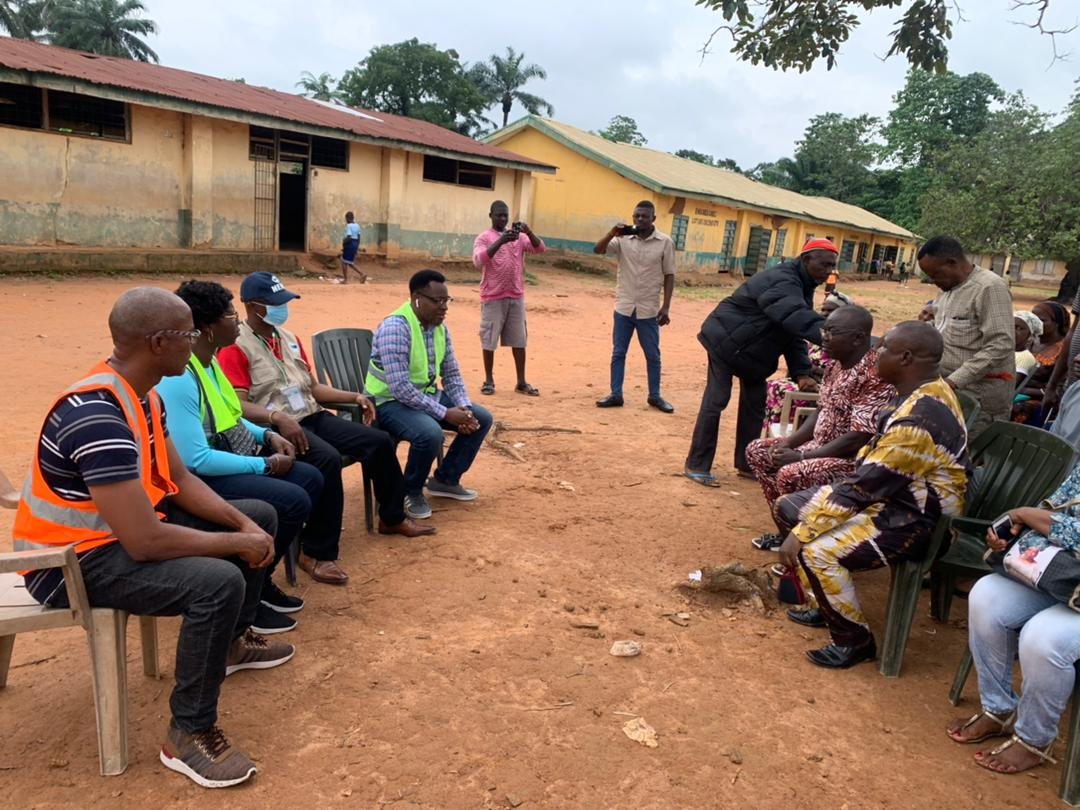 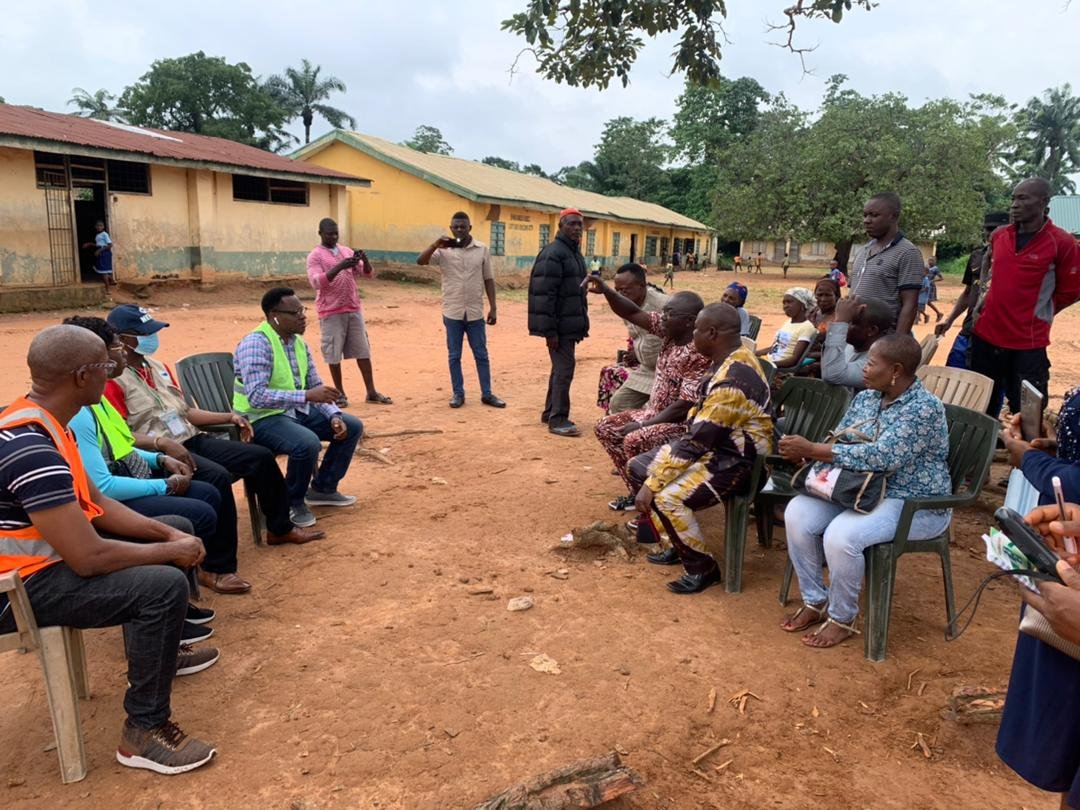 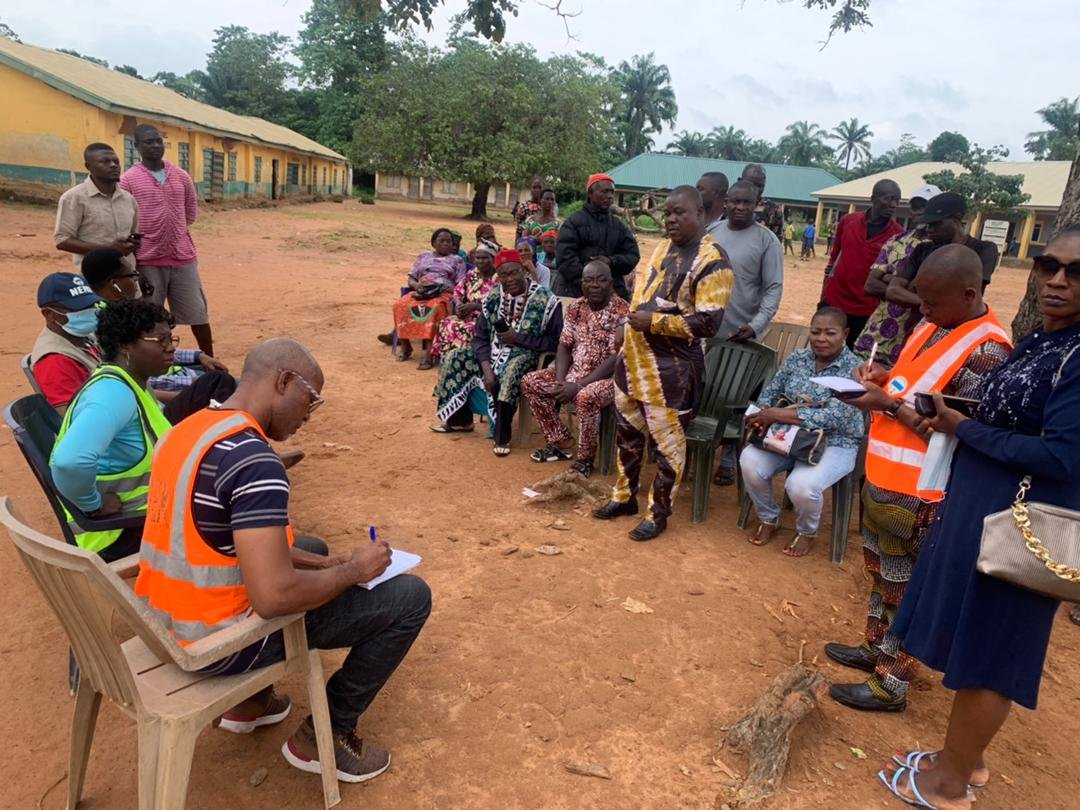 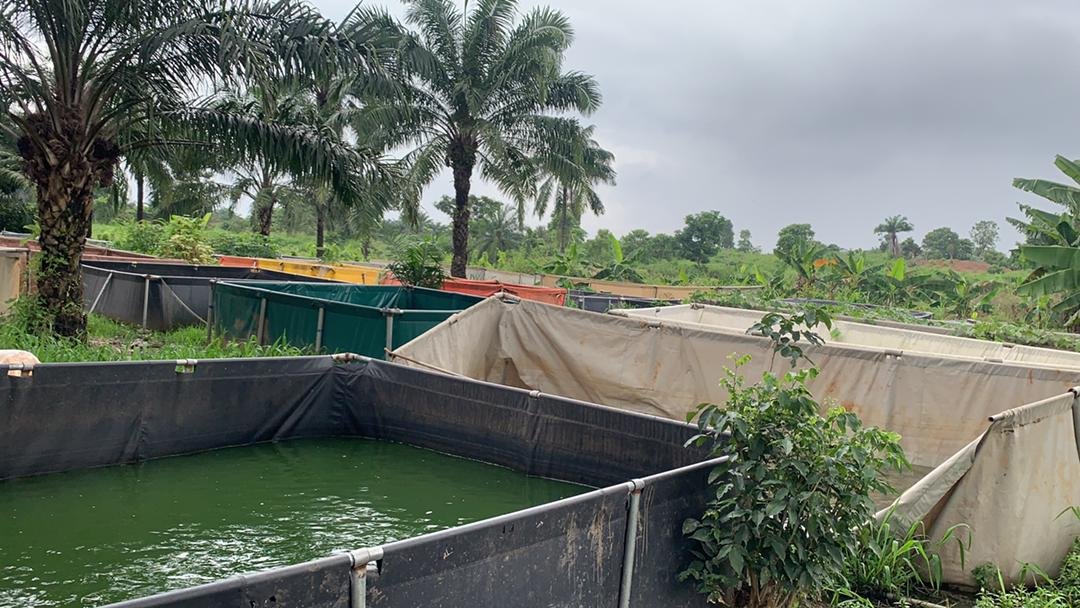 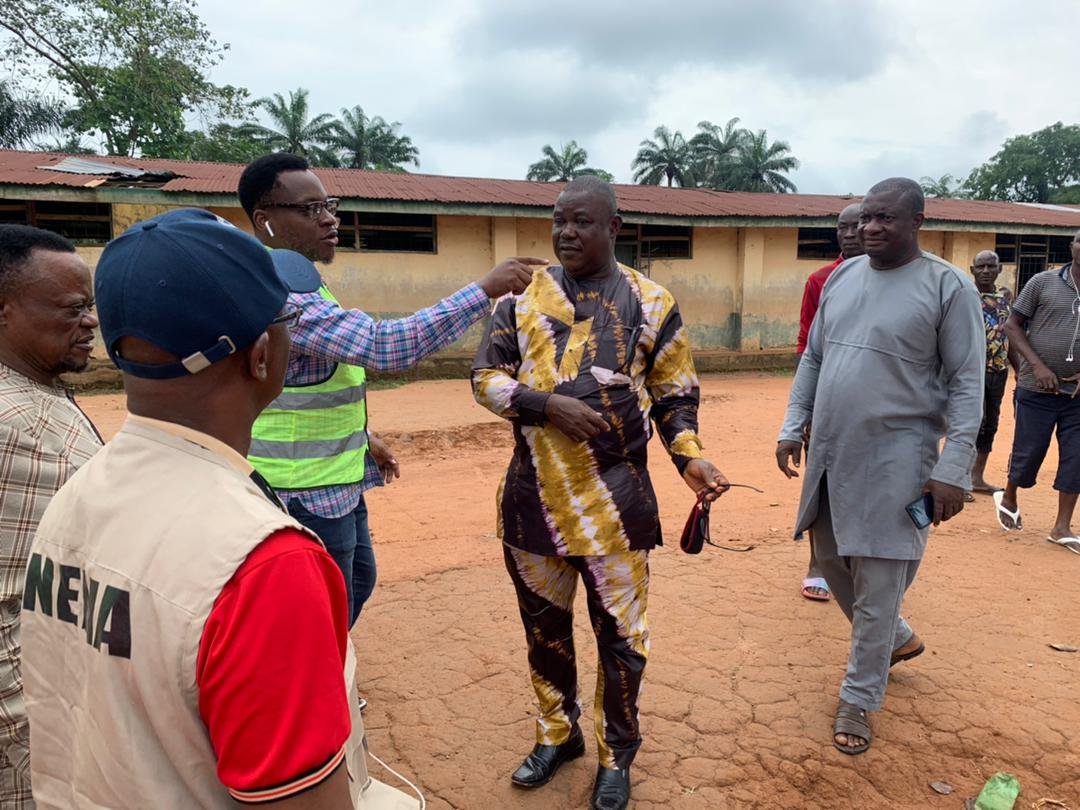 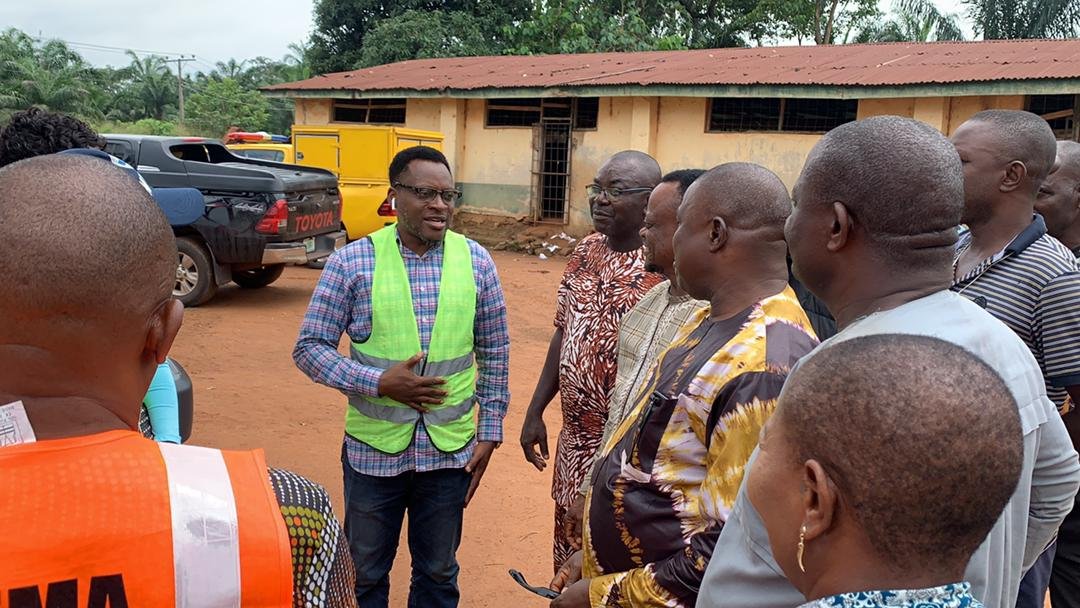 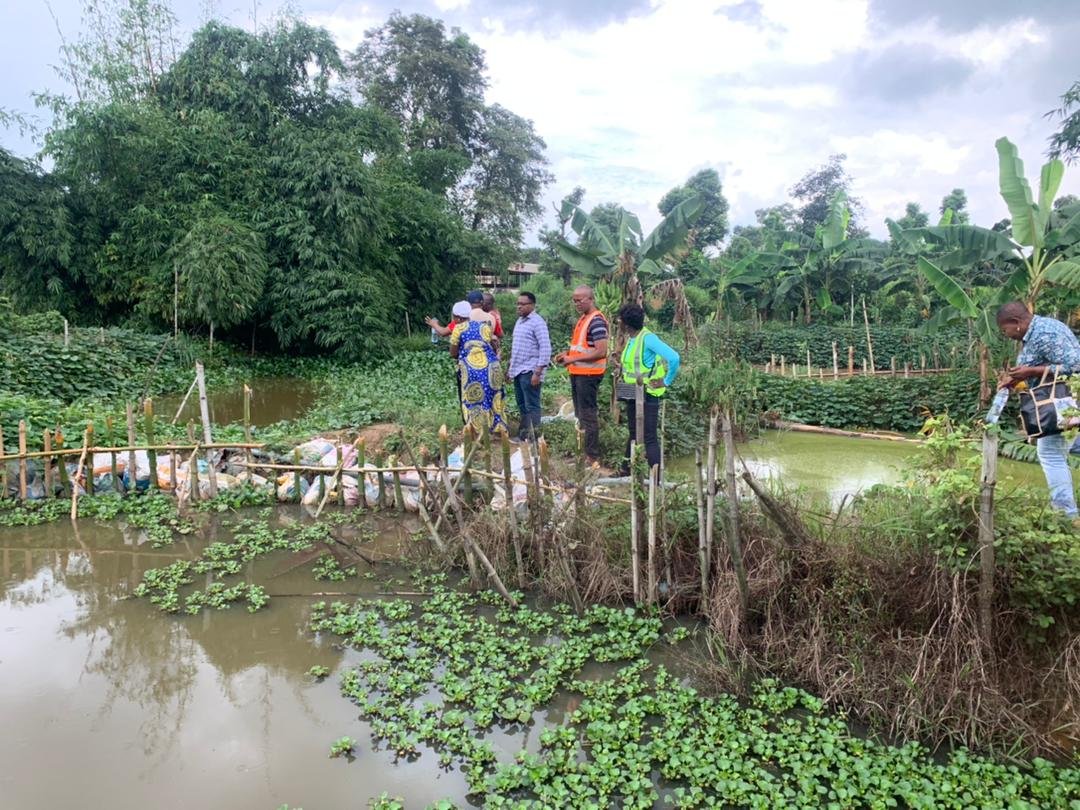 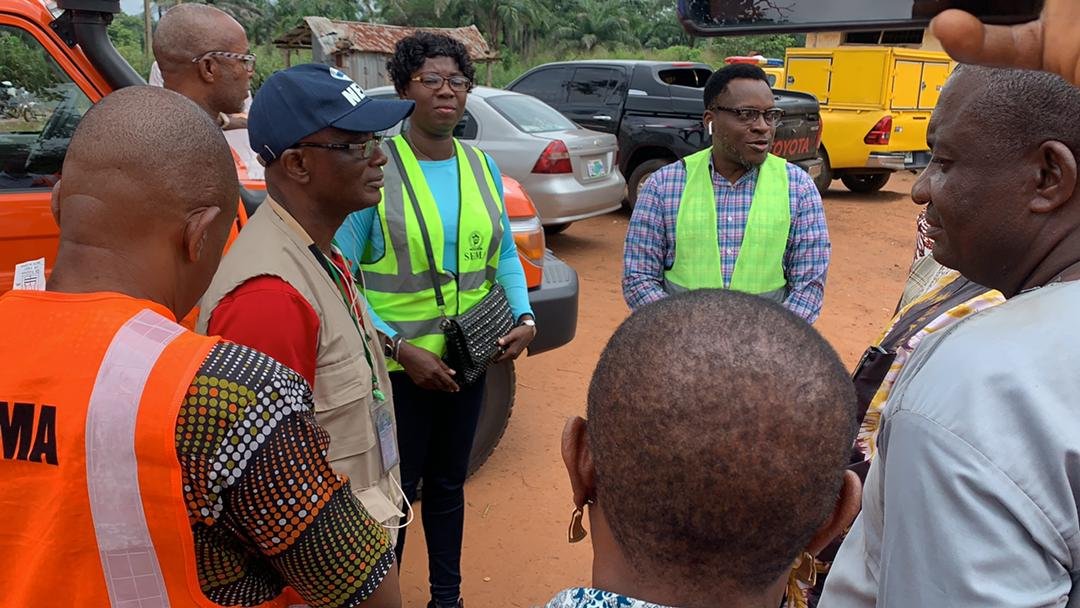 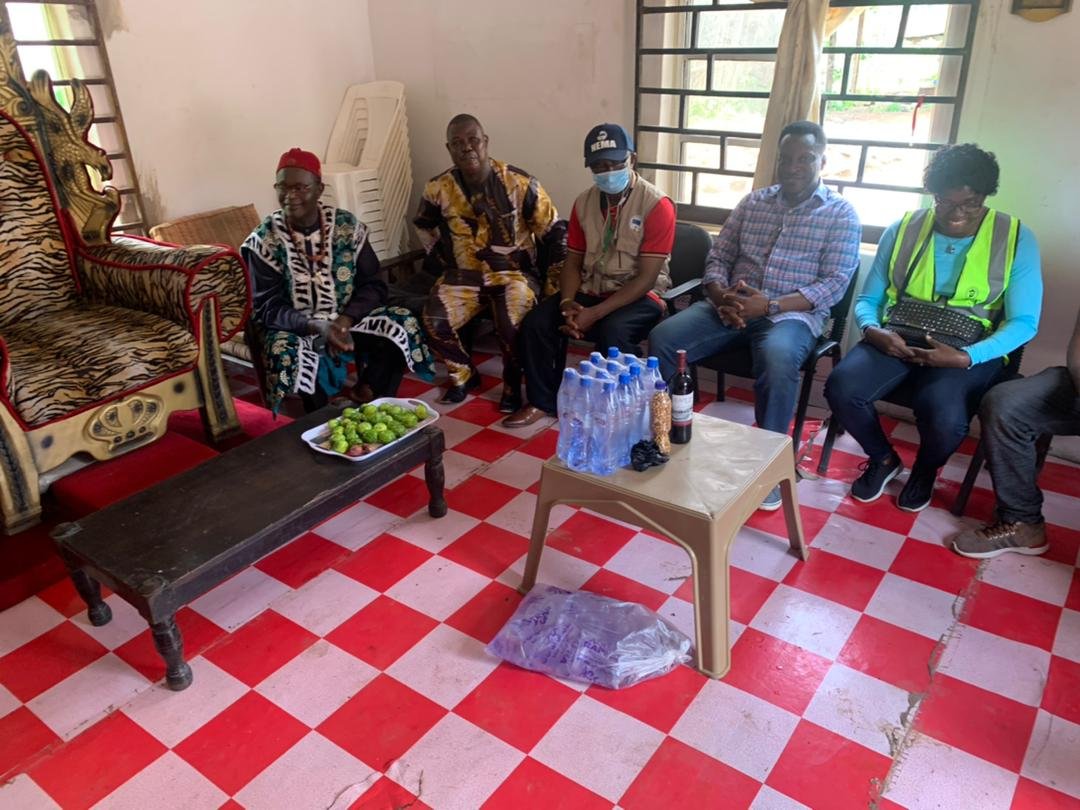