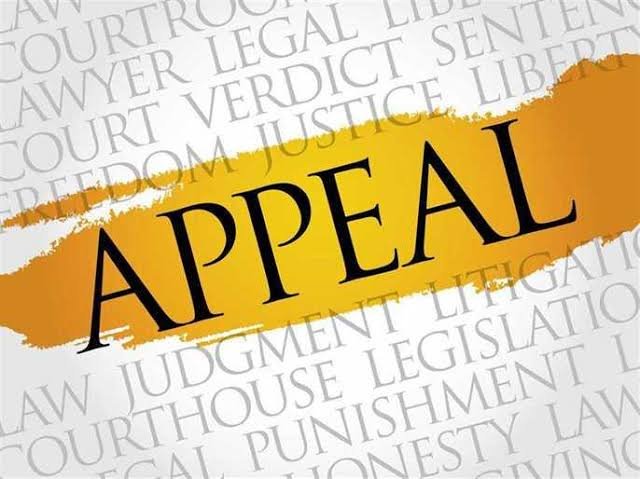 The governorship aspirant under the All Progressives Grand Alliance (APGA) in Anambra State, Nze Akachukwu Sullivan Nwankpo, has appealed against his disqualification by the Governorship Screening Committee of the party. He submitted the application on Monday evening.

In a letter addressed to the national leadership of the party, Nwankpo said that the reversal of his disqualification would ensure justice and fair play to all.

He said that the move would also be in line with the philosophy of the party, which is anchored on equity and fairness. Nze Nwankpo said that the reason given for his disqualification is debatable.

According to Nze Nwankpo “I have fulfilled all the requirements, both membership, good percentage of nominators, including financial obligations.” he said.

Nwankpo added that it was absurd how such decision was taken against him. He said that he had spent his time and resources working for a strong and virile APGA in the state and has carried the ‘cross’ of the party in Anambra.

“I am in dismay as to the reason for my non-clearance having satisfied all statutory requirements of our party constitution, Electoral Act and the Constitution of the Federal Republic of Nigeria,” he said.

He requested the APGA national chairman to reverse the injustice.