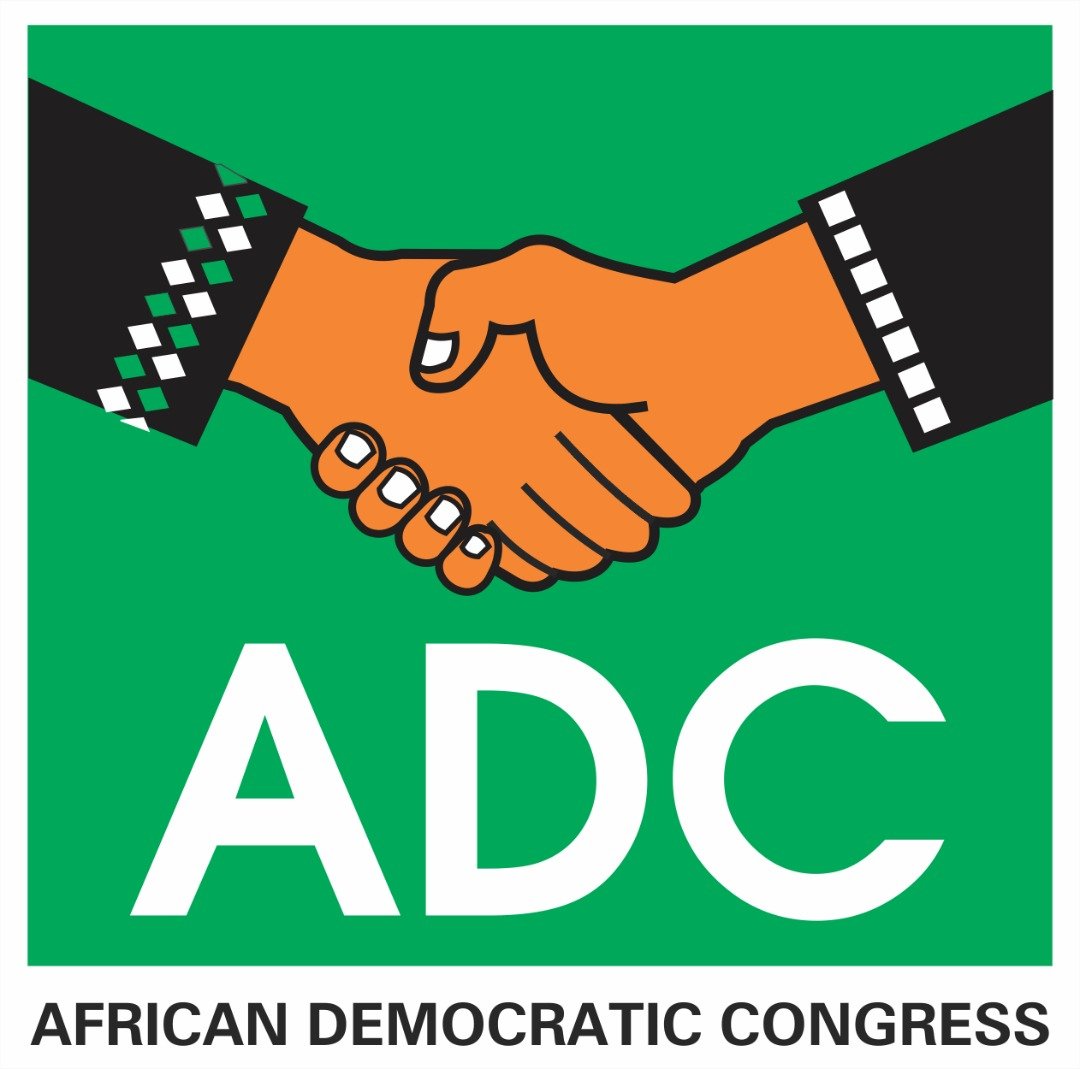 The Director of Media and Publicity, Akachukwu Nwankpo Guber Campaign Organisation, Ogbuefi Comrade Harris Chuma-Odili has narrated why he left the All Progressive Grand Alliance, APGA, for the African Democratic Congress, ADC.

According to him, he left the Anambra ruling party due to Injustice meted on the ADC gubernatorial candidate in the Nov 6 2021 election, Akachukwu Nwankpo’, while he was in APGA.

“Sincerely, I left APGA largely due to the gross injustice meted out on my principal Nze Akachukwu Nwankpo “Oputa Ife adi.” The saddest day of my political life in Anambra remained the day Ozonkpu Victor Oye and co travellers brazenly disqualified a man who was not only qualified but emminently qualified to participate in the APGA guber primary election 2021″ he said.

“The trumped up allegations against my principal was to say the least unfortunate. My principal Nze Akachukwu Sullivan Nwankpo had invested almost half a billion naira building the party since 2013. He single handedly funded “let’s go south” campaign. Nwankpo mobilized and got all the traditional rulers, and religious bodies in Anambra to support the guber rotation to Anambra South. He abandoned everything he was doing in Abuja, relocated to his home town Okija, just to ensure that APGA produces a worthy successor to Gov Willie Obiano.

It was during the season of “let’s go south” advocacy, that he was approached to run for governorship. Ironically, those who encouraged Nwankpo to run the guber race were the same people that regrouped, ambushed and sniffed him out.

He was denied equity and justice in the party he laboured and invested so much to brand and market. Nwankpo was stripped of his hard earned money and left in the cold to freeze to death. And, when everyone was expecting a heated up and aggressive confrontation with the cabals, my principal Nwankpo remained calm, instead called for a peaceful approach to the issues emanating from the screening results, as it were,” he added.

He praised Gov. Willie Obiano for his leadership role and absorbed him of being behind the reason his principal left the party.

“Governor Willie Obiano in the public glare of APGA leadership across the state who had gathered in his abode, eulogized Nwankpo, declaring him a man of honour and profound respect. To the chagrin of everyone, he told Nwankpo that he will go places politically. He promised to keep the friendship even after he might have vacated office. Tears dripped down my cheeks as I sat in the governor’s dome watching as my principal’s virtues were extolled by the APGA number one man, the hardworking executive governor of my dear state.

Days after the solemn visit to Gov Willie Obiano, the opportunity beckoned, and we moved over to the African Democratic Congress ADC, where he was screened and rated far above the contenders, consequently, he was okayed to contest for the governorship primary election of the party. The primary election was adjudged by pundits, INEC, local and international observers as the most credible and democratic exercise across all party lines. My principal Akachukwu Nwankpo was elected the flag bearer of the ADC.

Again, the journey to elect the most qualified successor of the amiable Governor Obiano has begun in full throttle. Note that, it is only God that makes kings not man. For the over-fed detractors and doubting thomases, in the fullness of time, you will come to terms with the obvious reality,” he said.