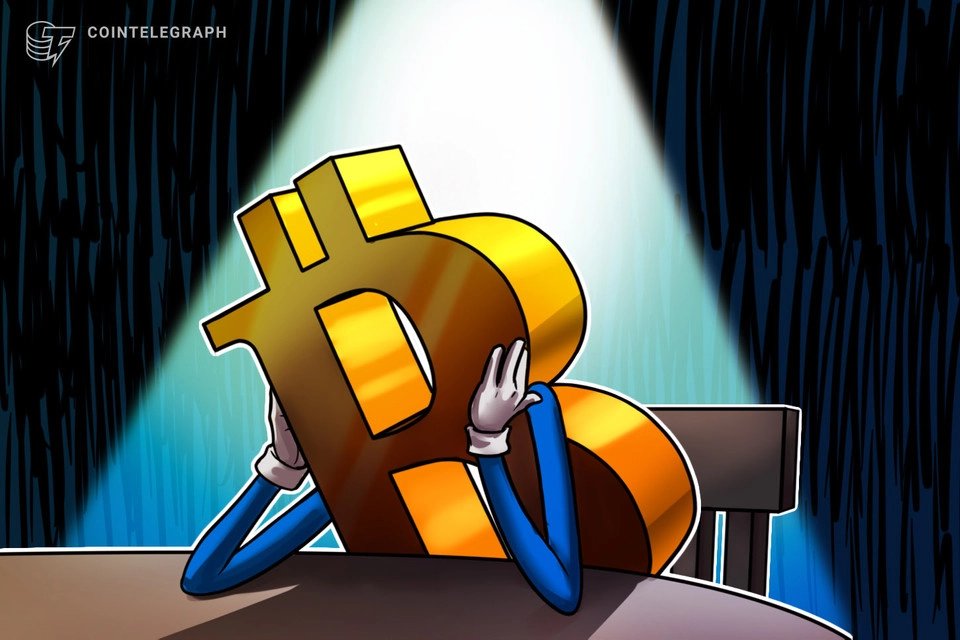 BTC is back at square one when it comes to this year’s bull market, but unparalleled bids are doing their best to halt any further losses.

Bitcoin (BTC) breaking below $30,000 has cost it almost all of its 2021 bull run gains — but a historic silver lining is ready to rescue bulls.

Data from crypto exchange Binance’s order book confirms that BTC/USD has almost dipped to the strongest support zone ever seen.

With that, despite reaching lofty highs of $64,500 just three months ago, Bitcoin is de facto back where it started before the most intense phase of its latest bull run kicked in.

Those who fear that all is lost — at least for the short term — may be happy to discover that that same level currently hosts the biggest Bitcoin “bid” ever seen.

As revealed on July 20 by “Material Scientist,” the creator of monitoring resource Material Indicators, BTC/USD is now being propped up by unprecedented demand.

The idea of Bitcoin breaking below current levels is, nevertheless, far from fantasy for traders, with predictions of $24,000 or even a $14,000

Additional order book data from Binance shows relatively little resistance between the spot price and $35,000, something that could make a rebound easier to engineer.

At the time of publication, Bitcoin circled $29,700 as relative stability returned to the market.

As noted by statistician Willy Woo on July 20, it is now the smaller hodlers who are amassing BTC, even as the largest whales divest themselves of their holdings.

“This is the ratio of supply held by holders of 0-10 BTC vs 100+ BTC (Dolphins to Humpback Whales). PS. Little guys hold 32% of what the big guys hold, and that does even not include their loot on exchanges or ETFs.”

This makes 2021 look more akin to 2013 than 2017 in terms of post-halving bull run years, a common narrative in recent weeks.