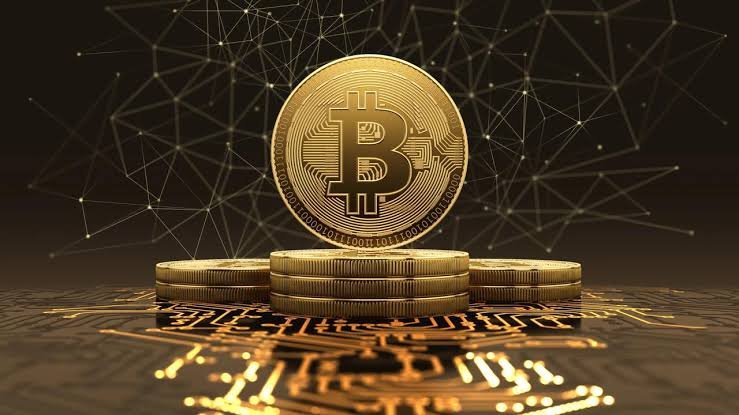 Bitcoin briefly traded above $39,000 for the first time since June 16 and is currently trading its sixth consecutive day in the green.

Prices have continued to rally since July 21 with Sunday’s current price rise representing the largest single daily gain in over six weeks. The world’s oldest crypto is changing hands for around $38,250, having cooled slightly after hitting a monthly high of around $39,850.

Datamish data show a short squeeze appears to have driven prices higher as those betting on bitcoin heading lower had to sell in quick succession to cover. The reason remains unclear.

“This price action is aligning with what we’ve been seeing the past couple of weeks,” said Daniel Kim, head of capital markets at Maple Finance. “Borrowing rates for USD have started to increase from its lows.”

“We’ve also been seeing a significant increase in demand for USDC from institutional borrowers and the sentiment seems to be bullish following the news of Amazon participating in bitcoin,” Kim added.

An unconfirmed single-source story in City A.M. has reported retail giant Amazon is looking to accept bitcoin payments by year’s end and is considering minting its own token by 2022. The retail giant is also seeking a Digital Currency and Blockchain Product Lead, CoinDesk previously reported.

CoinDesk attempted to contact Amazon but did not receive a reply by press time.

Other’s argue the rebound in crypto prices is a reaction to a range of good news coming from big tech and finance players from the U.S. markets.

“Most prominently, there were conversations held last week between Jack Dorsey, Elon Musk, and Cathie Wood at the Bitcoin Conference where they talked about where they see bitcoin and cryptocurrencies going with respect to their own organizations,” said Caroline Bowler, CEO of Australian crypto exchange BTC markets.

Daily volume on the Bitstamp exchange is still relatively lower than the average from previous days this year but is beginning to show some signs of revival from the breakdown witnessed in May.

Other notable cryptos in the top 10 by market capitalization are also posting gains over a 24-hour period with chainlink, polkadot, and bitcoin cash up the most between 8%-12%..

When I was 14, I started self harming – BBNaija female housemate, Angel, opens up on her battle with mental health