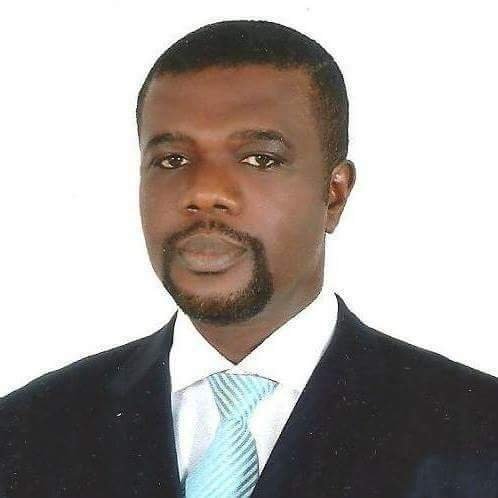 The National Leadership of the All Progressives Congress (APC) has ratified the election of Chief Ugochukwu Agballah as the party chairman in Enugu State.

The party national leadership led by the Chairman APC Caretaker/Extraordinary Convention Planning Committee and Governor of Yobe state, Mai Mala Buni, ratified the election of Agballah alongside others.

The News Agency of Nigeria (NAN) gathered that the Enugu APC chairman was among the 20 state chairmen, whose election in the just concluded APC state Congress were ratified.

A statement by the State’s party publicity secretary, Mr. Uchechukwu Ezeanyanwu, on Wednesday in Enugu expressed gratitude to God over their victory at the congress

According to him, APC in Enugu state has crossed a crucial milestone for the 2023 general elections following the ratification of Agballah and his Executive Committee Members.

The party spokesman described the APC state chairman as a unifier, who had the capability to trigger mass defection from opposition party, Peoples Democratic Party (PDP) to APC in the state

He noted that with the victory of Agballah, the issue of factions in the party had finally been laid to rest.