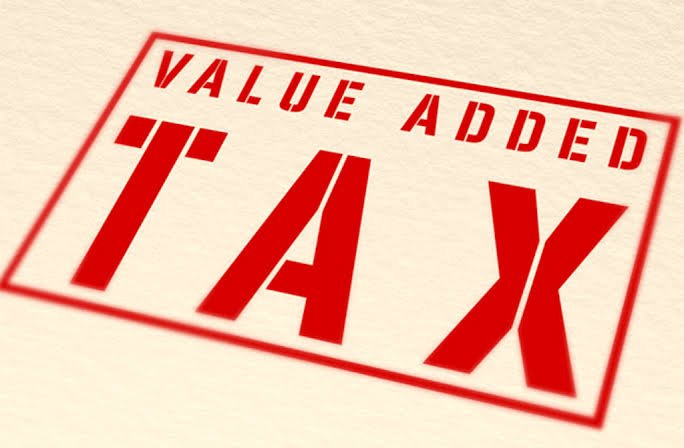 The Abuja Division of the Court of Appeal has granted an application Lagos State filed to be joined as an interested party in the suit that stripped the Federal Inland Revenue Service, FIRS, of the right to collect Value Added Tax, VAT.

The Appellate Court, in a unanimous decision by a three-man panel of Justices, on Thursday, held that Lagos State had through its Attorney-General, established that it “has a direct and substantial interest” in the matter.

It, therefore, made an order, joining Lagos State as the 3rd Respondent in the appeal the FIRS filed to set aside the judgement of a Federal High Court in Port Harcourt, which gave Rivers State the nod to collect VAT revenues within its territory.

The Court of Appeal, in the ruling that was read by the head of the panel, Justice

Haruna Tsammani, ordered FIRS to serve the AG of Lagos State with all the relevant processes in the appeal.

It adjourned further hearing on the matter till October 7, disclosing that further proceedings in the case would be conducted in Port Harcourt.