BREAKING: FBI meets with IGP for Abba Kyari’s extradition to America in connection with Hushpuppi saga 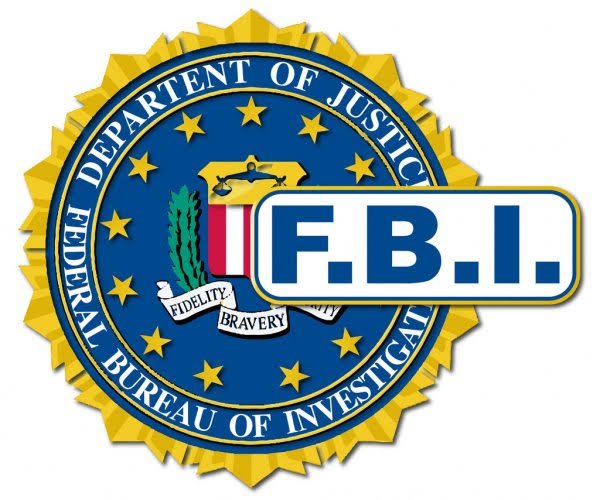 Officials of the Federal Bureau of Investigation (FBI) have reportedly met with the Inspector General of Police, Usman Alkali Baba to discuss the extradition of DCP Abba Kyari over his involvement in a fraud scheme with disgraced fraudster, Ramon Olorunwa Abass a.k.a Hushpuppi.

Kyari, one of Nigeria’s most decorated officers made headlines on Thursday after a US district court in California issued an arrest warrant for the officer over his involvement in Hushpuppi’s fraudulent activities. He reportedly received bribes from the con artist to arrest and detain another fraudster he(hushpuppi) had a fall out with.

According to reports, four FBI agents met with the IGP on Thursday asking that Nigeria’s celebrated cop, Kyari be taken to the United States for interrogation over his role in the activities of suspected serial internet fraudster, Ramon Abbas, more commonly known as Hushpuppi.

The source stated that the agents have returned on Friday (today) to ensure their demands are met, citing the urgency of the case.

He said: “FBI agents met with the IGP yesterday (Thursday) to demand Abba Kyari’s arrest and extradition to the United States citing the urgency of the case. Four FBI agents returned to the IG’s office this morning, they are there asking the IGP to release Kyari for interrogation.”

Meanwhile, as of Thursday night, the Inspector-General of Police, Usman Alkali Baba, had ordered an internal review of the receipt of allegations and indictment processes from the Federal Bureau of Investigation against Kyari. (Agency Report)