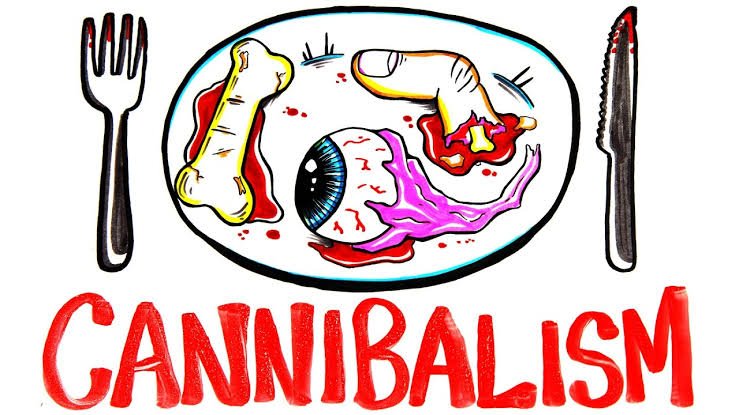 NO fewer than five indigenes of Ali Ugwelu village, in Ekoli-Edda community, in the Afikpo South Local Government Area of Ebonyi State, were on Tuesday allegedly attacked and killed by assailants from Cross River State on their farmland.

The victims were killed while harvesting cassava in the farm, when the attackers struck.

The assailants, according to a source, killed and allegedly ate up the lifeless bodies of their victims.

Another APC Governor Risk Sack On Friday, As Court Fixes Date For Judgement

Ali Ugwelu village and Erei Community in the Biasa LGA of Cross River State have been having disagreement over the control and ownership of the palm tree plantation.

There had been relative peace between both sides of the divide until the Tuesday attack.

It was gathered that one of the victims that escaped recounted what happened in the farm.

The Chairman of Afikpo South Council, Dr Eni Uduma-Chima, noted that efforts were on to ensure the security of lives and property of the people of Ekoli-Edda community.

He said, “On Tuesday July 12th, 2021, Ekoli Edda people of Afikpo South LGA, who went to farm at Ali Ugwelu, were attacked by Egbor people with their allies and masters from Enna, in Biase LGA of Cross River State. One Ama Chukwu, 39 years, who was harvesting cassava from his farm, was beheaded, while another man, Mr Egor Etta Oji, with his son, Felix Egor Etta, 11 years, were slaughtered and their meat eaten by the Enna barbarians.

“A fourth person Nneka Olughu, who was abducted alongside the afore-mentioned persons, was however released after her abductors confirmed that she was from a different community.”