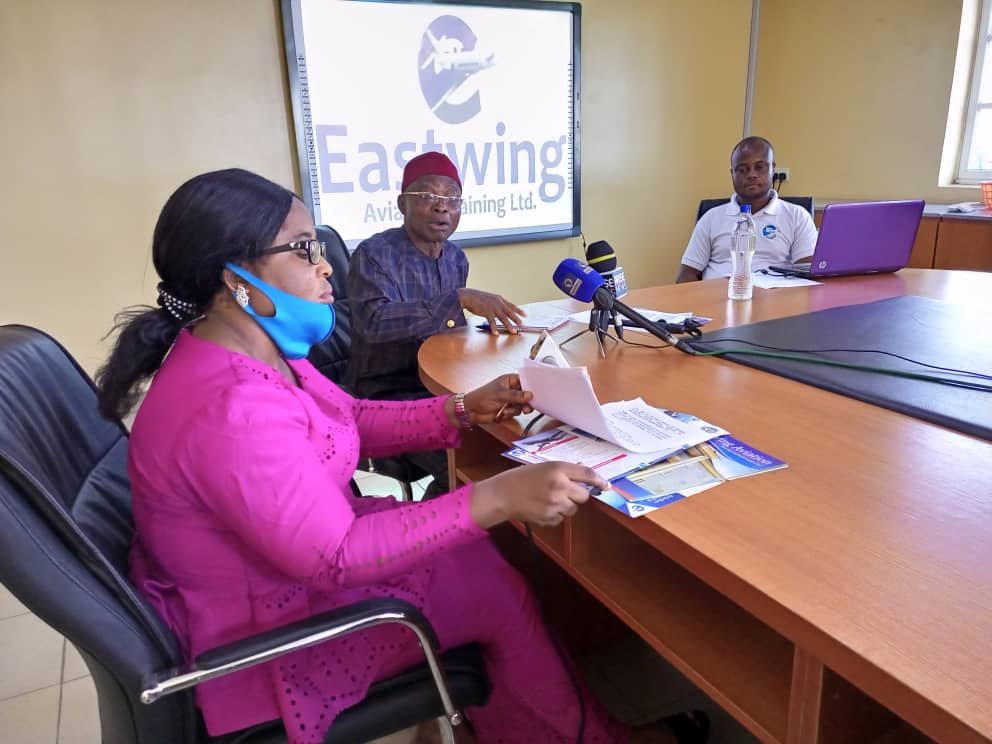 This was according to the Chairman of Eastwing Aviation Training School, Engineer Emmanuel Oburu Onwuka, in a media parley which was held in Enugu State at the weekend.

The proposed three day seminar, Onwuka said, aims to systematically instill aviation culture in the minds of the Igbo people, looking at the next generation. 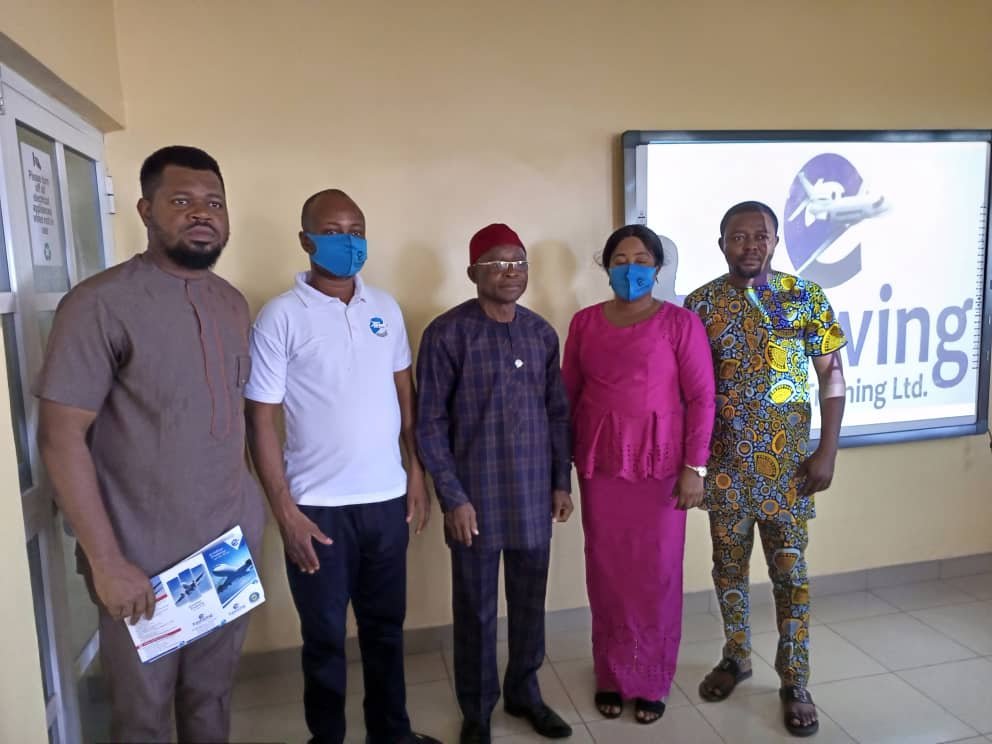 “It is to ignite a new thinking towards the establishment and operation of air transport as a veritable engine for economic growth of the region,” he added.

The aviation expert highlighted that air transport has become the engine for economic growth, adding that it creates direct and indirect jobs, and champions tourism and trade in addition to attracting foreign investments. 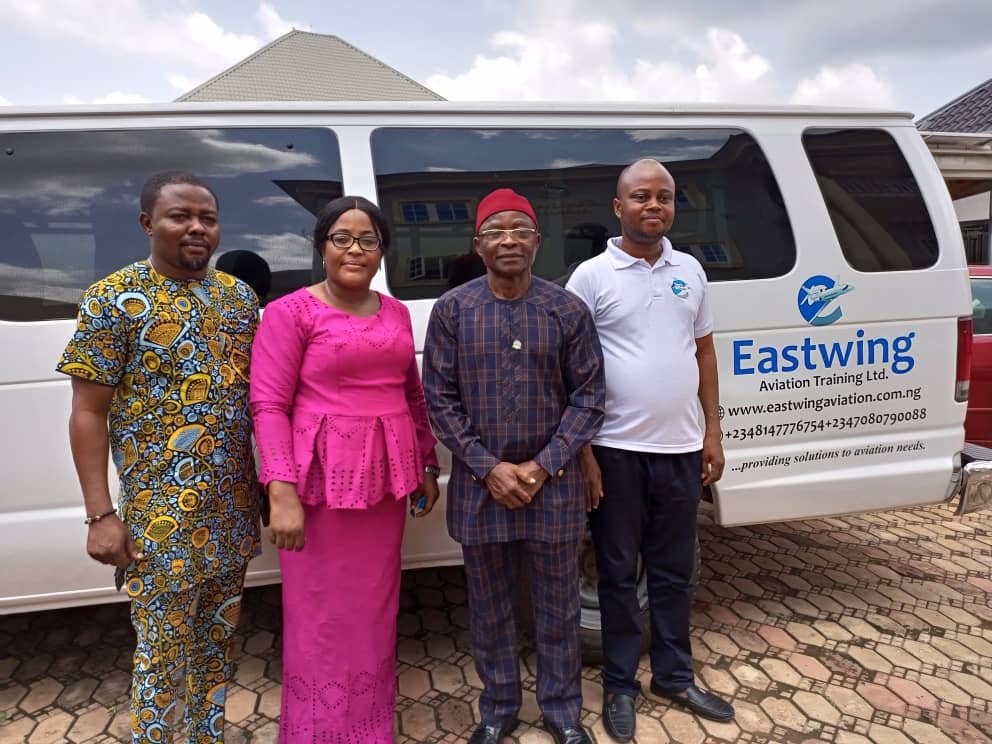 With this in view, Onwuka emphasised that the seminar focuses on the Southeast and would accordingly draw its participants from the geopolitical zone to stimulate a new consciousness in aviation.

While acknowledging that aviation is a fast-paced technologically driven industry that connects people, cultures and businesses across the globe, the chairman expressed worries over the lack of awareness of the Southeasterners.

He said: “It is puzzling that the Southeast region dominated by business oriented men and women have not fully embraced air transport as a business driver so as to connect to its numerous benefits. This deficiency is attributable to lack of awareness and inadequate facilities, knowledge, and experience.”

For Onwuka, the aviation business is still an untapped sector, hence, it is high time the Igbos were stimulated to see the potential gains accruable to them and the region if they invested in the sector.

According to the organisers, the seminar will hold in two phases – the training of students and award night, which is specially designed to appreciate those who have contributed to national growth.

With the seminar on the theme, “Pushing the Boundaries of Air Transport Planning, Operations, Management in the Southeast”, Onwuka hinted that both local and foreign speakers will give their expertise at the occasion.