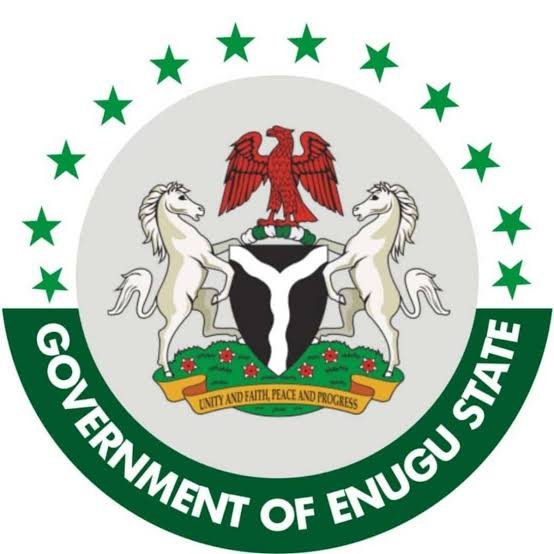 The Enugu State Government said it has budgeted the sum of N42,493,710,000 for works and infrastructure development in its 2021 approved budget christened ‘Budget of Recovery and Continued Growth.’

The Commissioner for Budget and Planning, David Okelue Ugwunta, who briefed the press at Enugu during the state’s budget breakdown said the state intends to strategically enhance recovery of the state from the drawbacks of 2020 and further consolidate on the foundation already laid in creating an environment that encourages natural, social and infrastructural development in line with the current eight-point agenda of the state government.

While giving the breakdown of the budgetary allocation on works and infrastructure in the state, the commissioner said N200 million would be for the provision of solar street lightings and generating sets, while N2 billion was allocated for the construction/renovation of public buildings in the state.

He equally said that the targets of the budget which has already been approved by the state’s House of Assembly would be to increase the percentage of Internally Generated revenue in the recurrent revenue by 50% and also uphold the budget performance at least by 85%.
The commissioner also said that the budget targets to maintain a capital expenditure to recurrent expenditure ratio of 60:40, adding that it also aims to have 100% cash-backing of all expenditure approvals among other targets.

The Zonal Vice President of the Nigeria Union of Journalists, NUJ, Comrade Kenneth Ofoma who addressed the state’s government delegation on behalf of the journalists in the state, enjoined the government to ensure prudent implementation of the budget.