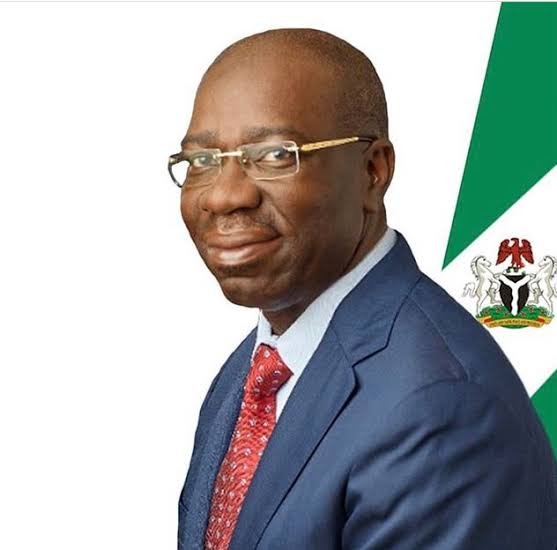 A Federal High Court, in Port Harcourt, Rivers State, has grant an ex parte order restrained the Governor of Edo State, Godwin Obaseki, and the Edo State Government from mandating residents of the state to get vaccinated against COVID-19.

The Court gave the order in a case instituted by Charles Osaretin, through his counsel, Echezona Etiaba (SAN), against the Governor Obaseki and five others.

Etiaba urged the court to direct parties to maintain status quo pending the hearing and determination of the motion on notice.

He further prayed the court to grant leave to serve the respondents through substituted means by publishing the court processes in a Nigerian national daily newspaper.

Ruling on the motion, the presiding Judge, Justice Mohammed granted the ex-parte orders and adjourned the case till the 10 September, 2021, for hearing of the substantive motion.

It would be recalled that Governor Obaseki had announced that the state government will from second week of September, enforce restriction of residents who do not show their COVID-19 vaccination certificate, into public places, including banks, worship centres and others.

The announcement followed an upsurge in cases of COVID-19 in the State.

INSECURITY: Nigeria might implode under APC, act before its too late-Dan Orbih tells S’South Govs