New NSITF board set to deliver on its mandate- Akabogu 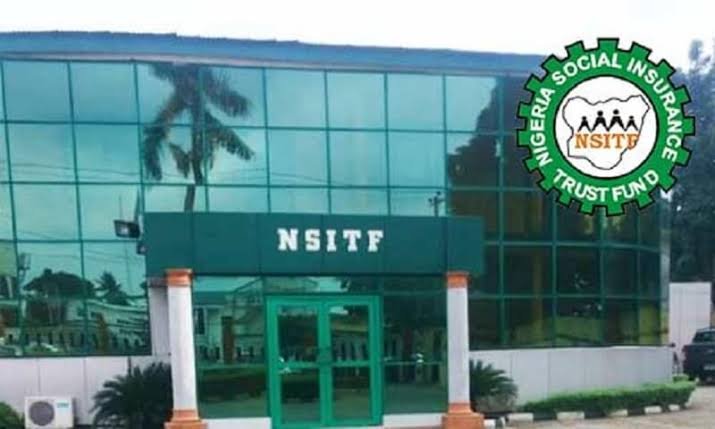 The new Managing Director and Chief Executive Officer of the Nigeria Social Insurance Trust Fund (NSITF), Dr. Michael Akabogu has disclosed that the new management of the fund is ready to deliver on its mandate and reposition public perception of the Fund, while mitigating its challenges with experience.

Speaking during a media parley held in Abuja, the Managing Director said as someone who has hitherto been with the fund over the years under various designations, he and the new board are fully aware of the issues plaguing the fund, and tasked all staff to fully commit to attempts in changing the negative narratives around it.

On his appointment, Akabogu said it came at a time when the Fund is undergoing various levels of restructuring owing to past challenges, but under the new dispensation, while the focus will be on fulfilling the core mandates of the fund and restore confidence in their processes and dignity, the board would aim to create pathways to reward excellent and outstanding service, while maintaining an utmost commitment to staff welfare.

Other key objectives, according to him, will be to increase the productivity of every department of the fund and use quantifiable metrics to measure its performance in the weeks and months ahead and improve on and ensure prompt payments of claims and compensations to give value for money to all the contributors in their Employee Compensation Act (ECA) scheme.

The Board Secretary of NSITF, Mrs. Ijeoma Okoronkwo, who is also the General Manager of SERVICOM, said the new board is open to various innovative ways to move the fund forward and appealed to Nigerians to allow for the revamp of the fund, with constructive criticisms and suggestions.

Recall that the NSITF was established via Act No. 73 of 1993 as a successor of the defunct National Provident Fund (NPF) which had been in operation since 1961. The NPF was mainly a saving scheme with an equal amount of contributions drawn from both the employer and employees.