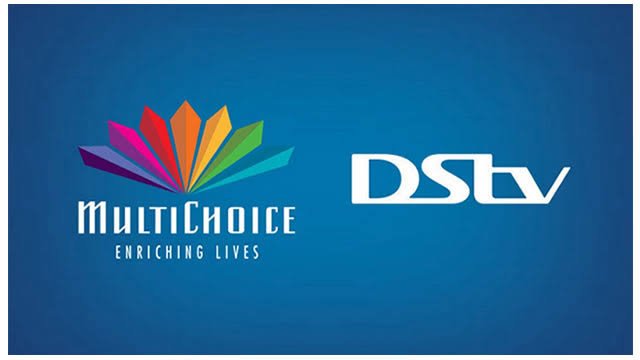 According to the statement issued by the Director of Communications and Liaison Department of FIRS, Mr Abdullahi Ahmad, MultiChoice the owners of popular satellite Tv, DSTv have persistently breached all agreements and undertakings with the Service.

“The companies would not promptly respond to correspondences, they lacked data integrity and are not transparent as they continually deny FIRS access to their records.

Particularly, MCN has avoided giving the FIRS accurate information on the number of its subscribers and income. The companies are involved in the under-remittance of taxes which necessitated a critical review of the tax-compliance level of the company,” the statement reads in part.

He added that performance did not reflect in their tax obligations and compliance level in the country and upon request, Multichoice refused to grant FIRS access to their servers for audit.

In response, the Nigerian tax collection agency has now appointed banks as agents to freeze and recover the tax defaults from the South African-owned company.

Mr Abdullahi revealed that the service is empowered in Section 49 of the Companies Income Tax Act to use banks as recovery agents.

“With these relevant sections, all bankers to MCA and MCN in Nigeria are therefore appointed as Collecting Agents for the full recovery of the aforesaid tax debt.“

Following this development, affected banks are required by law to sweep balances in each of the Multichoice accounts and pay the same in full or part settlement of the company’s respective tax debts until full recovery.

According to the FIRS statement, this must be done before the company can perform any transaction.

“It is further requested that the FIRS be informed of any transactions before execution on the account, especially transfers of funds to any of their subsidiaries.“

DSTV is not the first

Multichoice is not the first foreign-based company to be accused of tax evasion in Nigeria. In 2019, fellow South African based company MTN Nigeria was accused of evading over $2 billion dollars in taxes.

According to the FIRS, the issue with tax collection from foreign-based companies conducting businesses and making massive profits in Nigeria is frustrating and infuriating.

“Regrettably, companies come into Nigeria just to infringe on our tax laws by indulging in tax evasion. There is no doubt that broadcasting, telecommunications and the cable-satellite industries have changed the face of communication in Nigeria.

However, when it comes to tax compliance, some companies are found wanting. They do with impunity in Nigeria what they dare not try in their countries of origin.”

Nigeria remains one of DSTV’s biggest markets. The country contributes about 34% of Multichoice Group’s total revenue. This new development puts great hindrance on the company’s operations if not resolved quickly.

Multichoice is yet to respond to the allegation by the FIRS. However, the spokesperson of MultiChoice Nigeria, Carol Oghuma, has told Nairametrics that the company will react to the development soon.

New NSITF board set to deliver on its mandate- Akabogu