No ABSU Student was kidnapped, but one Marist student killed by gunmen in Imo State-Abia State Govt 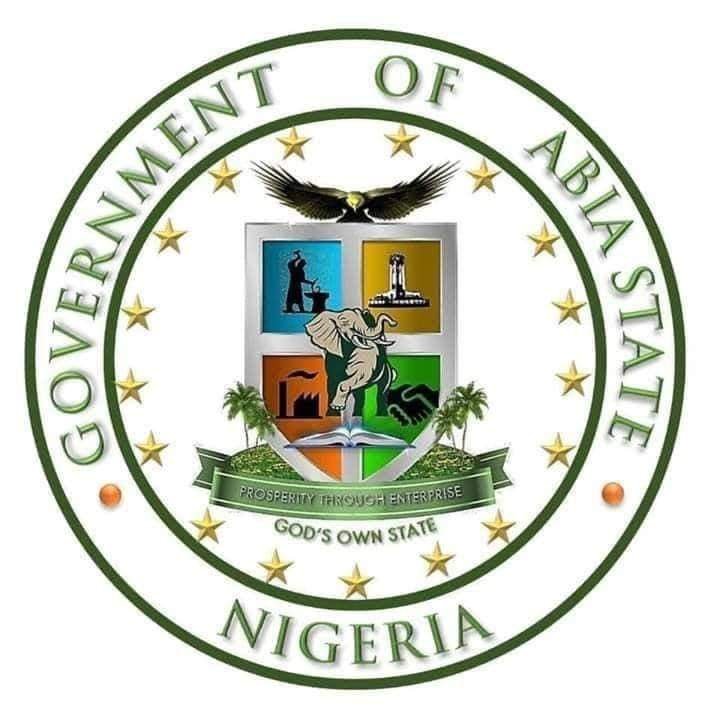 The Abia State Government has debunked reports in some sections of the media that 10 students of Abia State University (ABSU), Uturu, were kidnapped on Saturday in an attack by gunmen, saying the report was “not only untrue but also wicked and a creation of the evil minds of those who are ready to do anything in pursuit of their selfish objectives”.

The State Commissioner for Information, Chief John Okiyi Kalu stated this on Sunday while reacting to the incident, saying the incident which happened in Imo State left one student of Marist Comprehensive Academy, Uturu, dead and three injured others already discharged from the hospital after receiving treatment at a private health facility.

The commissioner’s statement in full reads:

It was with sadness that we received the news of an attack on commuters by hoodlums operating along Ihube, Okigwe LGA of Imo State, which affected some students of Marist Comprehensive Academy, Uturu, who ran into them while returning from a religious programme yesterday in Imo State with the unfortunate loss of Master Ede Donald and injury to three other students of the school.


Kidnappers who lure victims through Facebook arrested in Enugu, 3 rescued

Abia State Governor, Dr Okezie Ikpeazu, has directed the state Commissioner of Police, Mrs Janet Agbede, to, as a matter of urgency, liaise with her counterpart in Imo State to swiftly arrest the hoodlums and bring them to justice.

Abia State Government has also confirmed from the management of Marist Comprehensive Academy, Uturu, that the three students who sustained injuries from the attack have been treated and discharged while the parents of Master Ede Donald have been contacted.

While we commiserate with parents of the deceased, students, staff and management of Marist Comprehensive Academy, Uturu, over this unfortunate incident in our neighboring state, we condemn in totality the attempt by agents of opposition political actors in our state whose stock in trade is spreading fake news to diminish the state.

The circulating report sponsored by these unconscionable individuals that ten students of Abia State University, Uturu, were abducted yesterday is not only untrue but also wicked and a creation of the evil minds of those who are ready to do anything in pursuit of their selfish objectives against the overall interests of the State.

The management of Abia State University, including the Vice Chancellor, Prof Ogbulu, has confirmed that no student of the institution was abducted yesterday as against fake reports obviously sponsored by these elements.

We shall however continue to update Abians on issues affecting the State and her people with sincerity of purpose.

In the same vein, authorities of Marist Comprehensive Academy, Uturu, confirmed in their own separate statement that one of their students, Eke Donald, lost his life in the incident:

“Some students from Marist Comprehensive Academy, Uturu, Abia State were attacked by armed bandits around Ihube Road in Okigwe LGA on their way from a Final Religious Profession of some Marist Brothers.

“In the course of the robbery attack, one student in the person of Edeh Donald was shot and he later died.

“Three other students were injured. They are receiving treatment and they are responding to the treatment. We pray to God to guide and protect Nigerian citizens.”

When contacted, the police spokesperson in Imo state, Micheal Abattam, said the police had swung into action.

Abattam said it was a robbery attack and not a kidnap operation.

The Abia State Univetsity, Uturu, in its own statement signed by the institution’s Registrar, Dr Acho Elendu, confirmed that no staff or student of the University was a victim of the attack and said the Vice Chancellor, Prof Onyemachi M. Ogbulu, was at a loss as to why there is the “incessant negative reports on the University by questionable characters…casting aspersions on the University and Abua State”.

More than half of U.S. states vow to fight Biden’s vaccine mandate