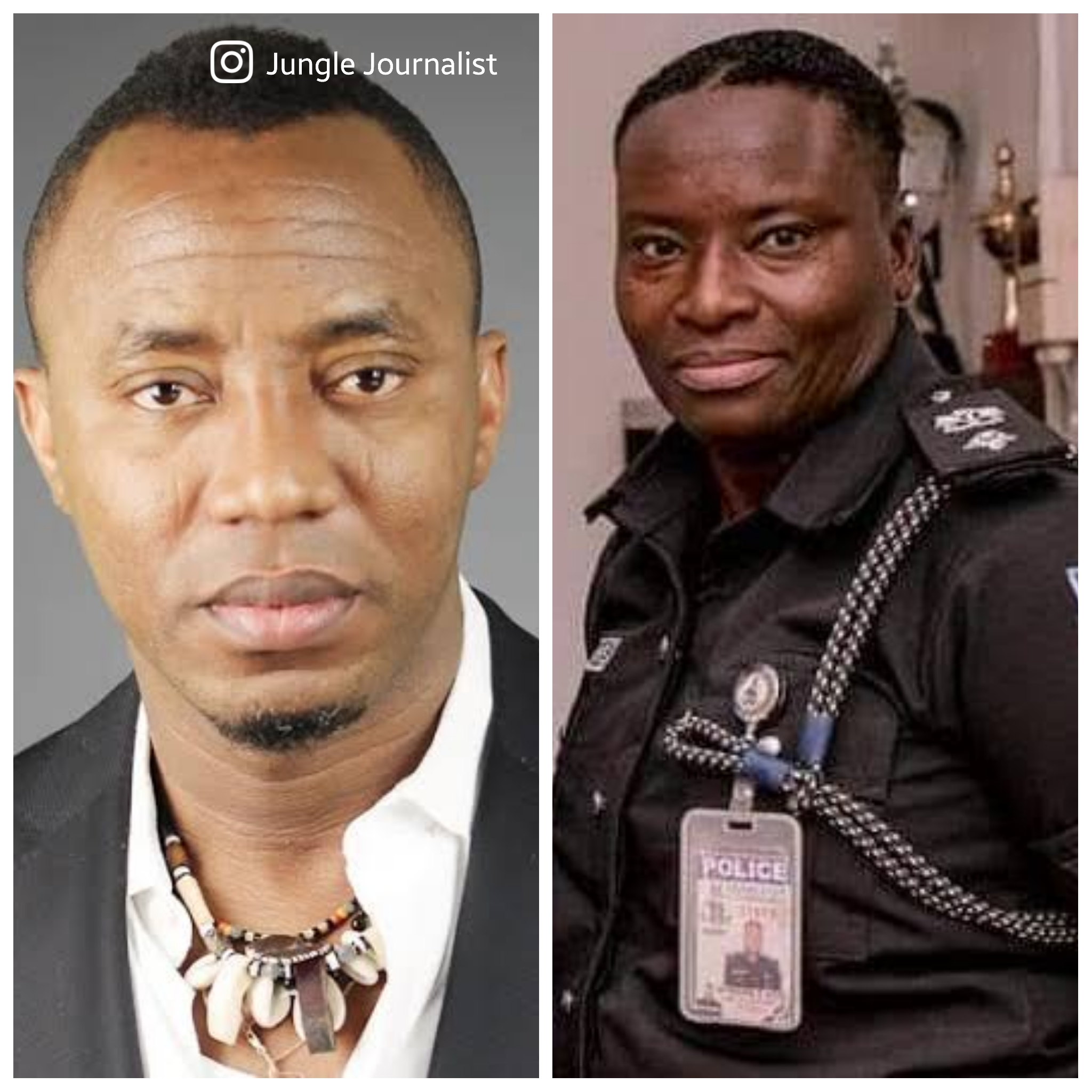 10
SHARES
101
VIEWS
Share on FacebookShare on TwitterShare on WhatsApp

Our group, One Love Foundation is an NGO commited to the promotion, defence of human rights, equality of all citizens and justice for everyone all over the world.

We are in receipt of a video showing where Sowore was in pains, stating that he was shot by a police woman.

After a careful analysis of our fact finding abuja legal team, we wish to express in very loud terms on the illegal and unconstitutional crackdown of peaceful protesters of on 31st May 2021 by both police officers of FCT Police Command and Nigeria Police Force headquarters, which peaceful protesters were purportedly led in the said protest at Unity Fountain by Omoleye Sowore, who also is a friend to our NGO and honourary member of One Love Foundation, and has actively on different occasions participated in solidarity in our NGO ongoing public interest cases at different times in Abuja FCT High Court.

It should be noted that the rights of Nigerians to peaceful protest and assembly is constitutional and protected by section 40 of the Constitution of the Federal Republic of Nigeria (1999 as amended in 2011), and further, it is the duty of Nigeria Police Force, by virtue of the Police Act(lfn 2020 ), to provide security for peaceful protesters, whenever they are embarking on protest anywhere in Nigeria.

Consequently as a group, we then wonder when in recent times, the Nigeria Police Force and FCT Police Command have prevented peaceful protesters from exercising their rights to peaceful protest.

Moreso, we are also in receipt of the Press Release by the FCT Police Command, as to the incident of on 31st May 2021, in response to purported allegations, that Omoyele Sowore was never shot with tear gas cannisters, nor was he shot in the said protest of 31st May 2021 at Unity Fountain, Abuja.

2.That information made available to us, by Omoyele Sowore via WhatsApp have it that a certain CSP Hyderia Atine of Nigeria Police Force, was the officer who shot at him, that has led him to being incapaciated and presently injured.

Consequently, it is our full demand that this police officer should be investigated and if found wanting, should be sanctioned/dismissed from Nigeria Police Force and accordingly prosecuted in court for attempted murder under the extant provisions of the penal code.

Also, when the JUSUN strike is over at the Federal High Court, we hope wise counsel will prevail in this matter.

Nigeria At The Point Of No Return – US Report

Nigeria At The Point Of No Return - US Report