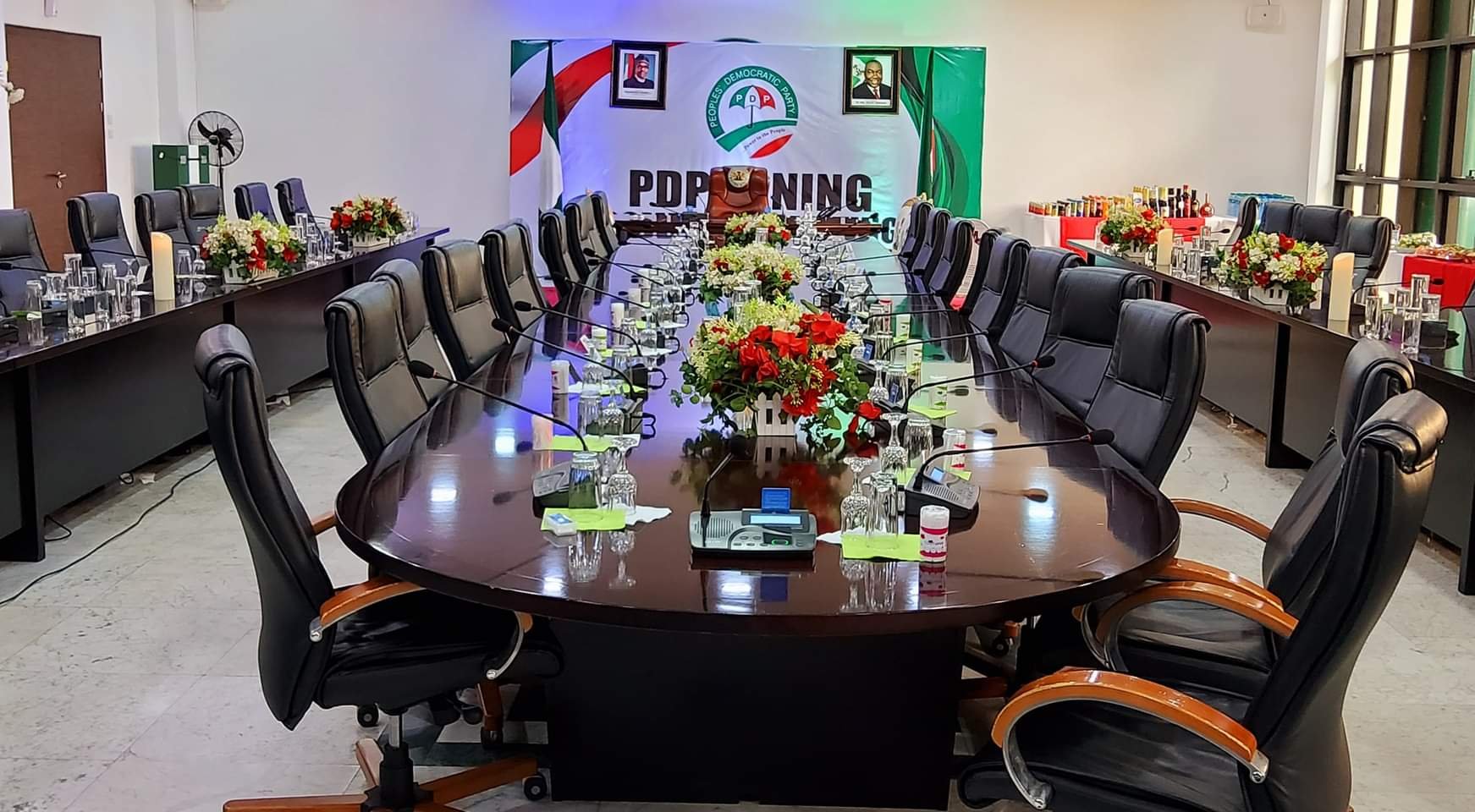 Members of the National Working Committee of the party arrived the state and were part of a closed door meeting to work out modalities towards the upcoming national convention of the party. The convention, Jungle Journalist Media Limited learnt, is billed for October 30 and 31, 2021.

It is expected that a new national chairman of the party would emerge at the convention.

Today’s meeting was held at the Lion Building, Government House, Enugu.We await the outcome of the meeting.

Below are photos from the meeting: 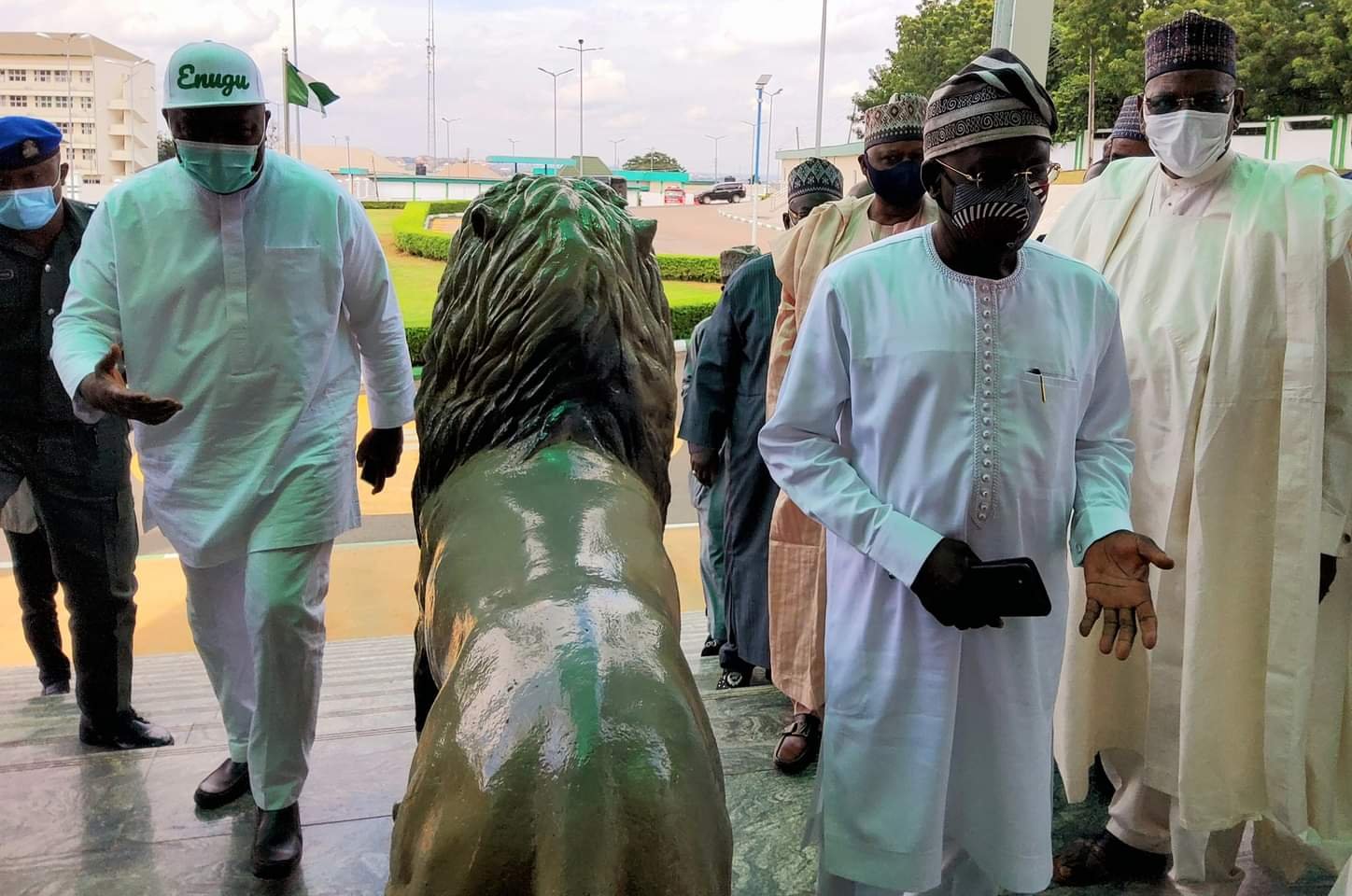 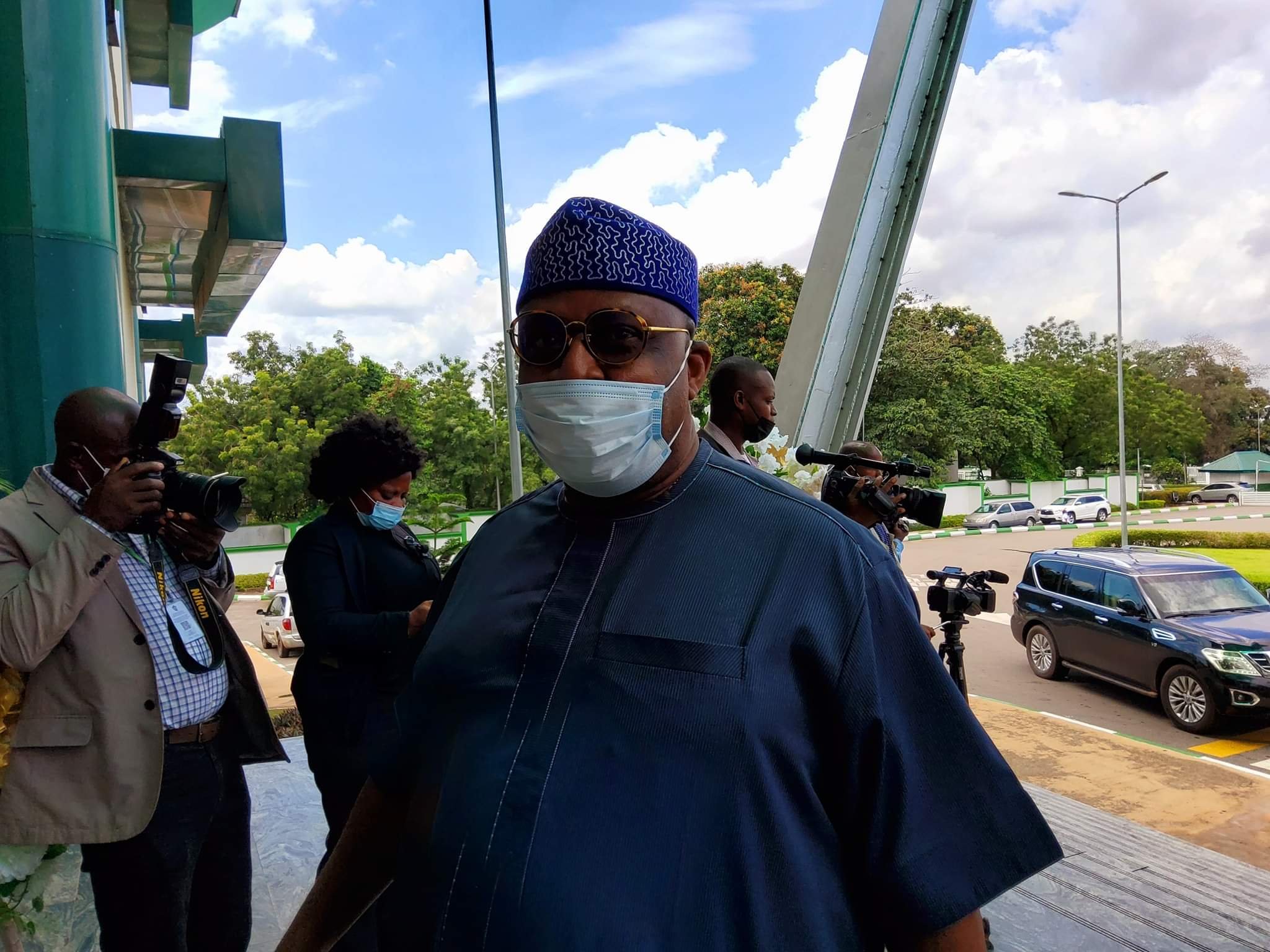 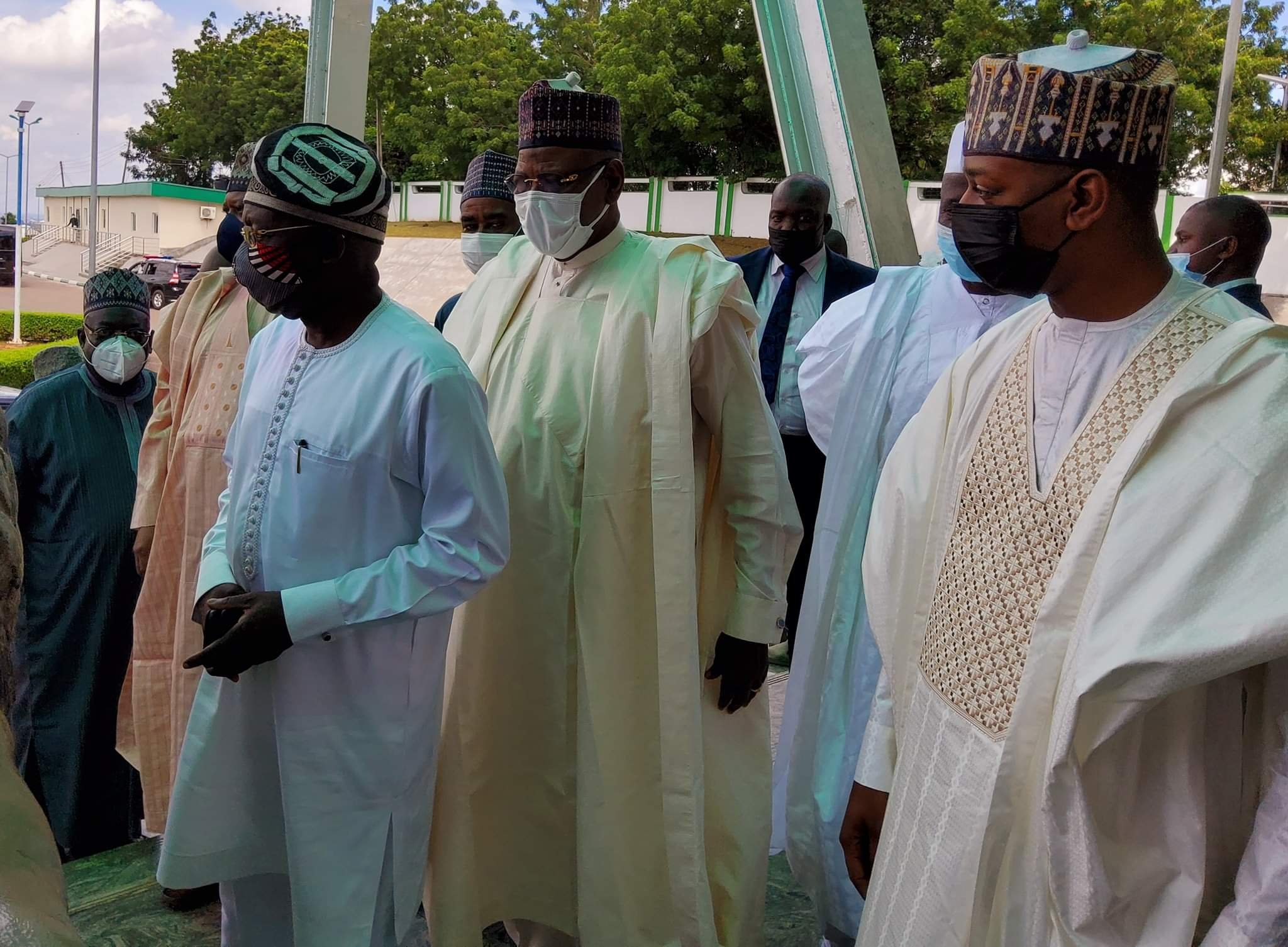 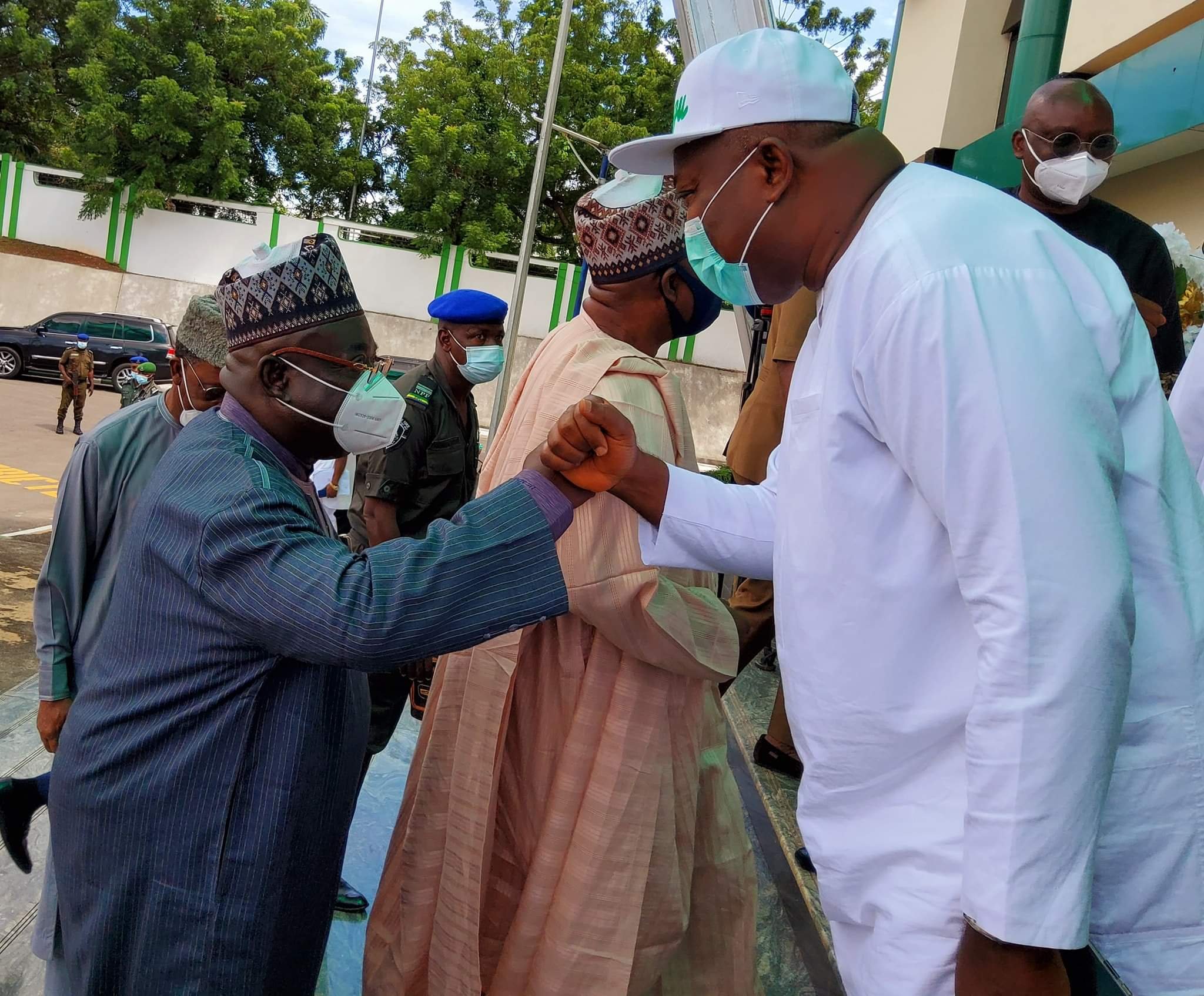 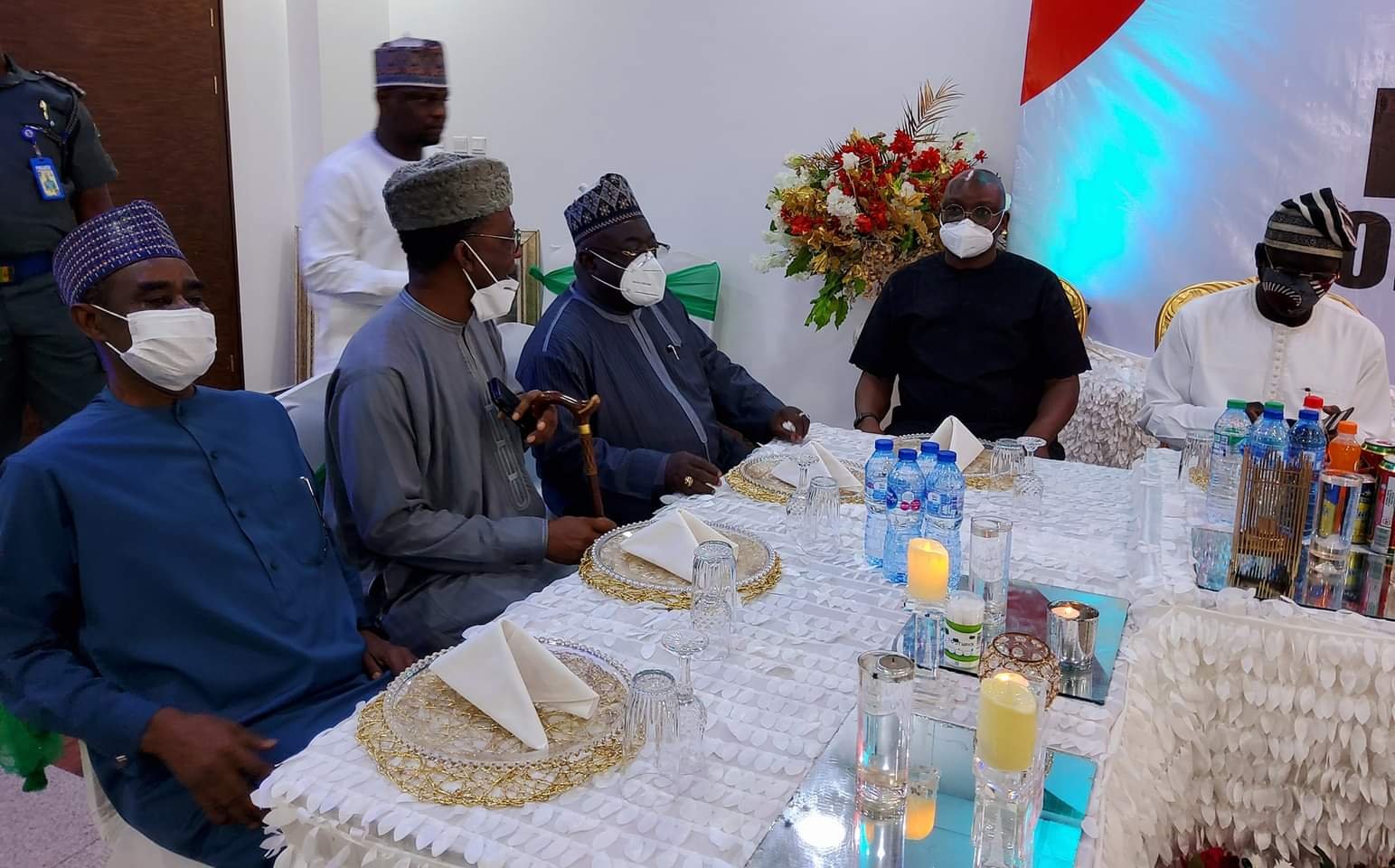 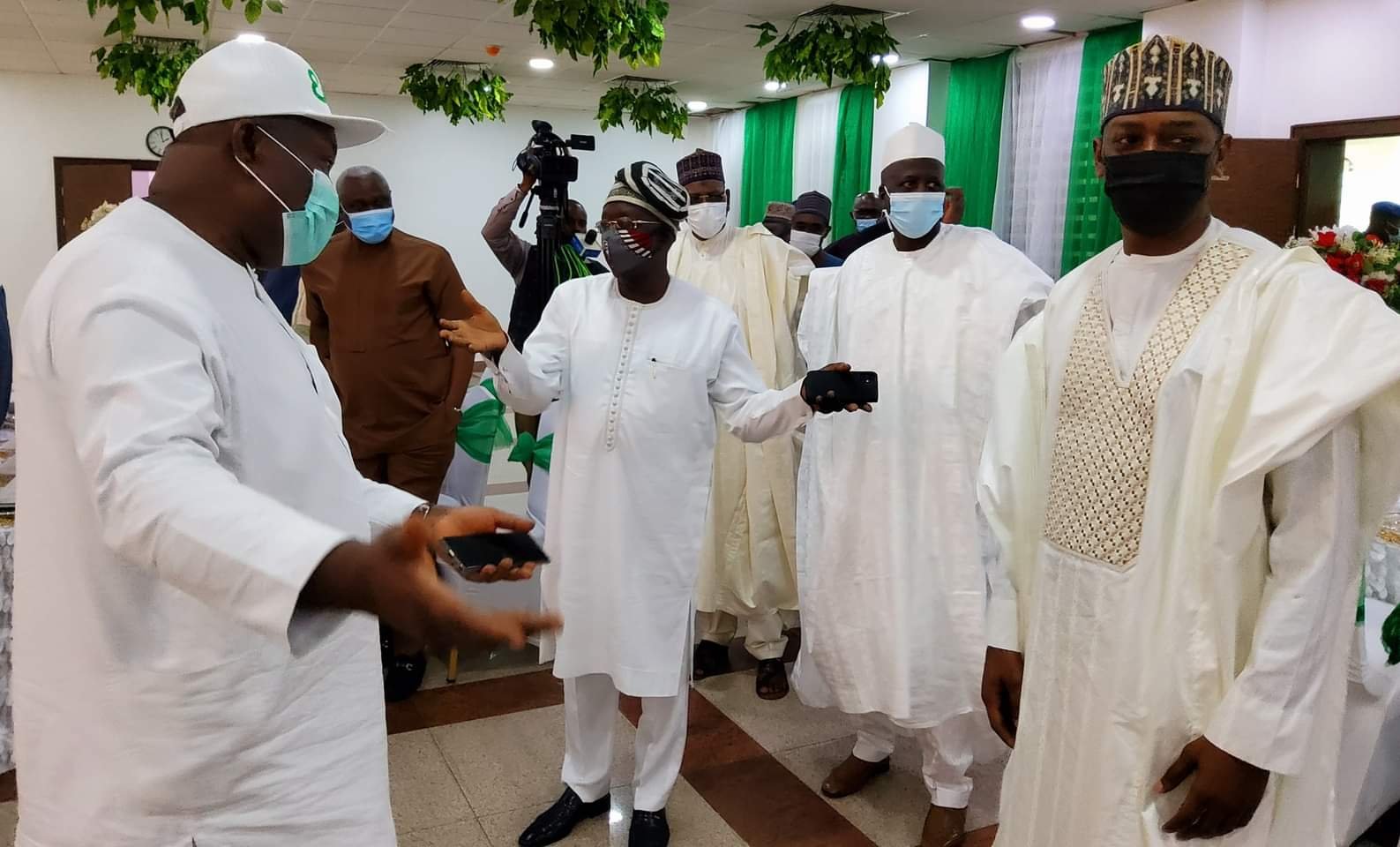 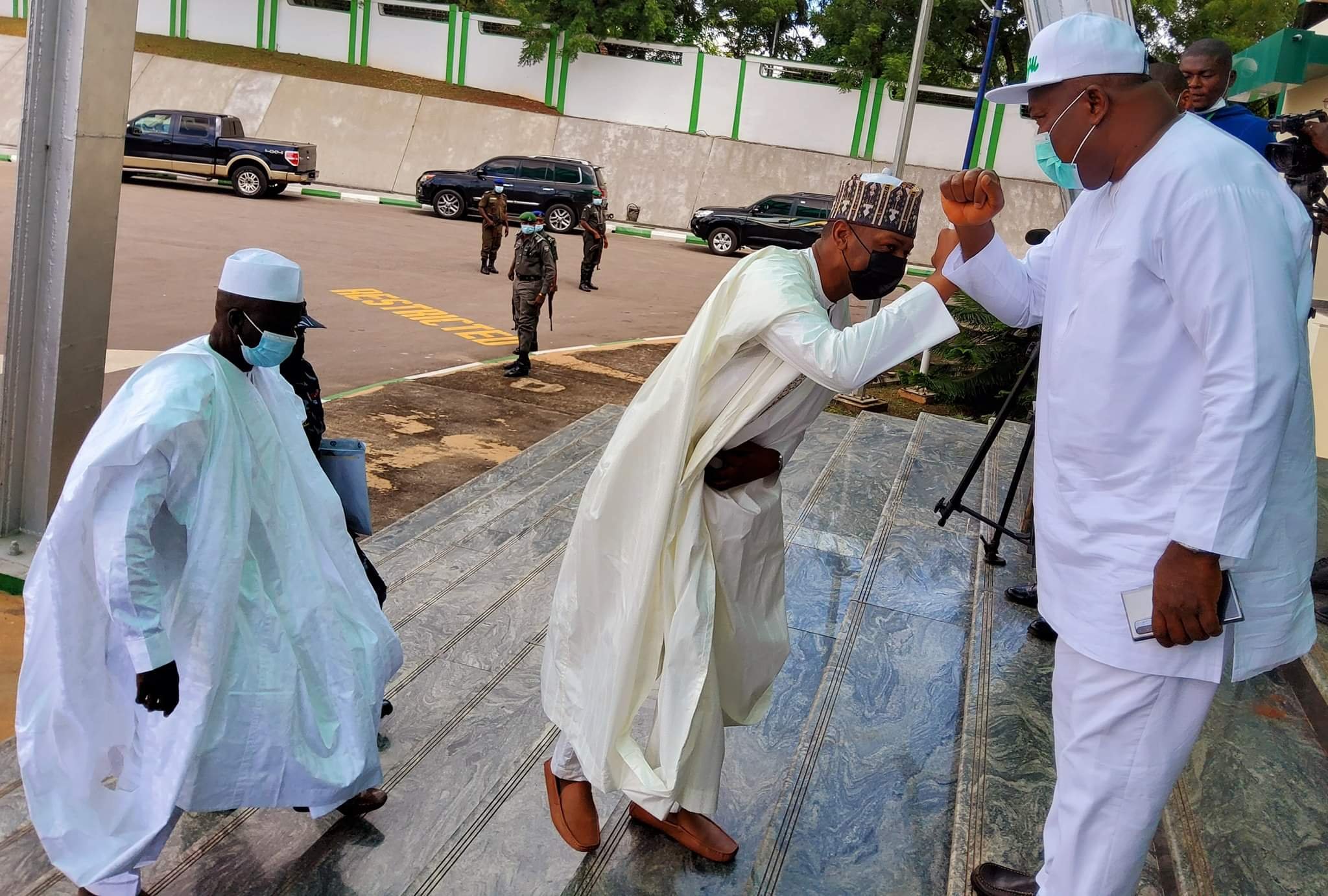 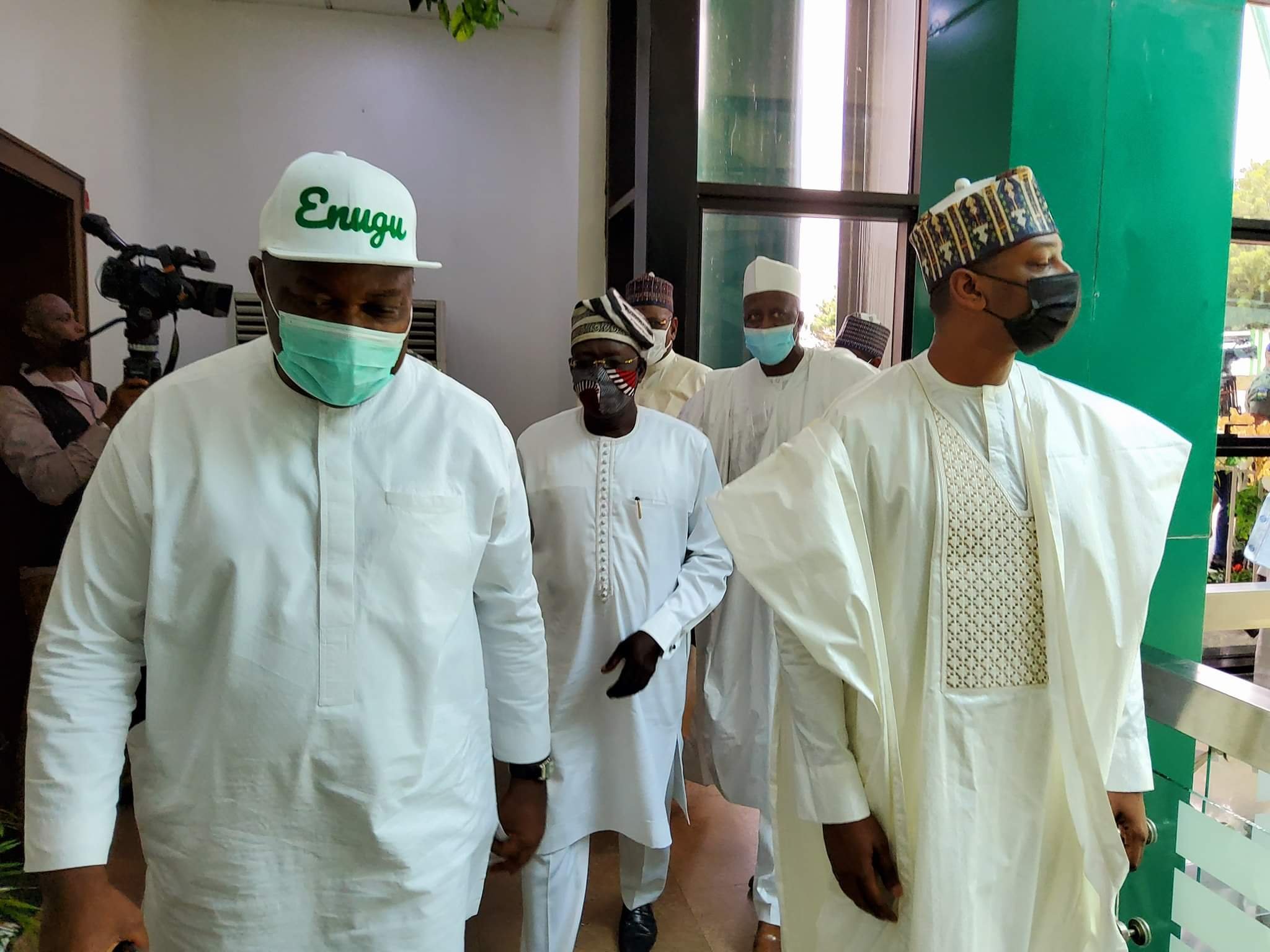 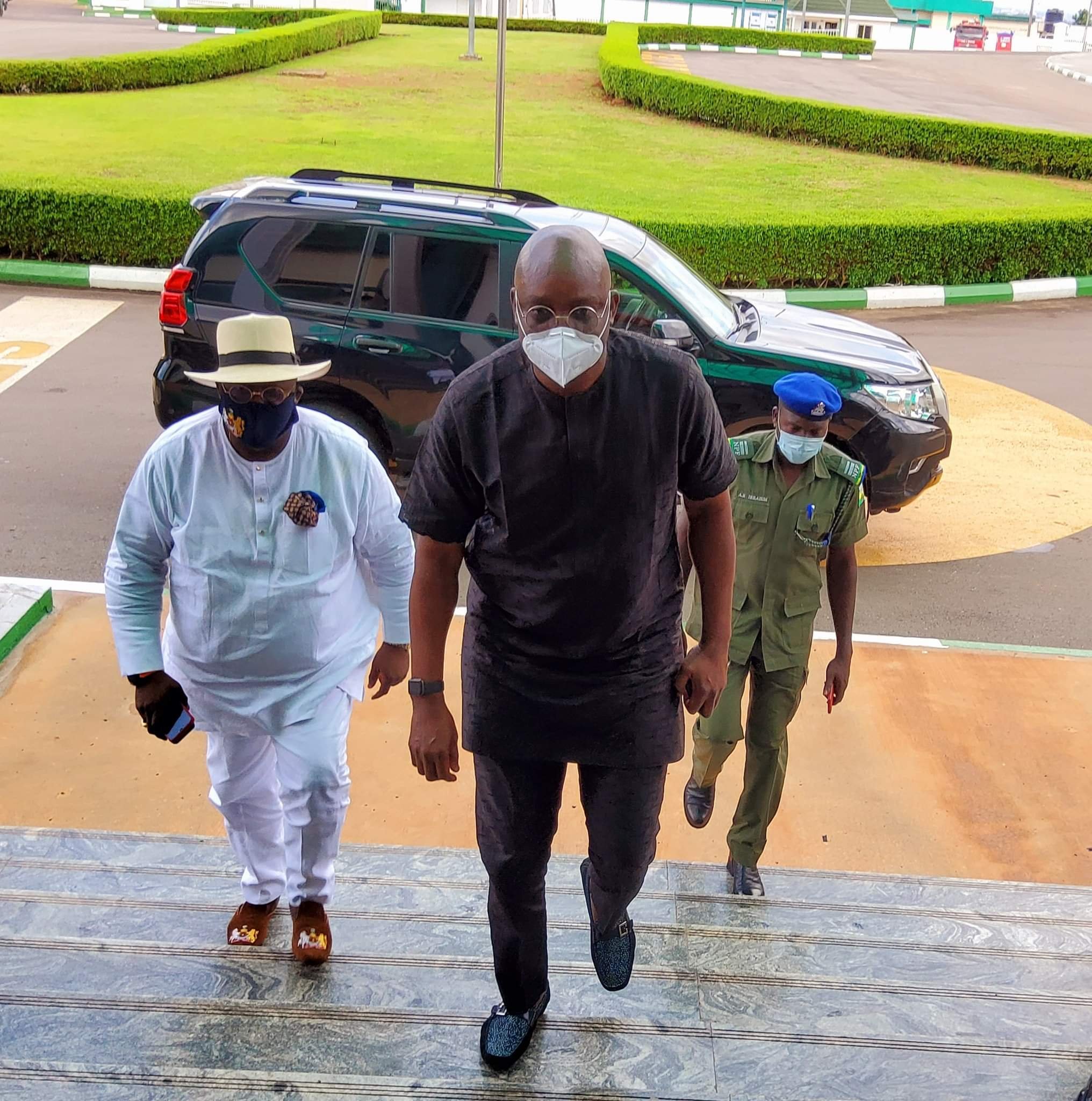 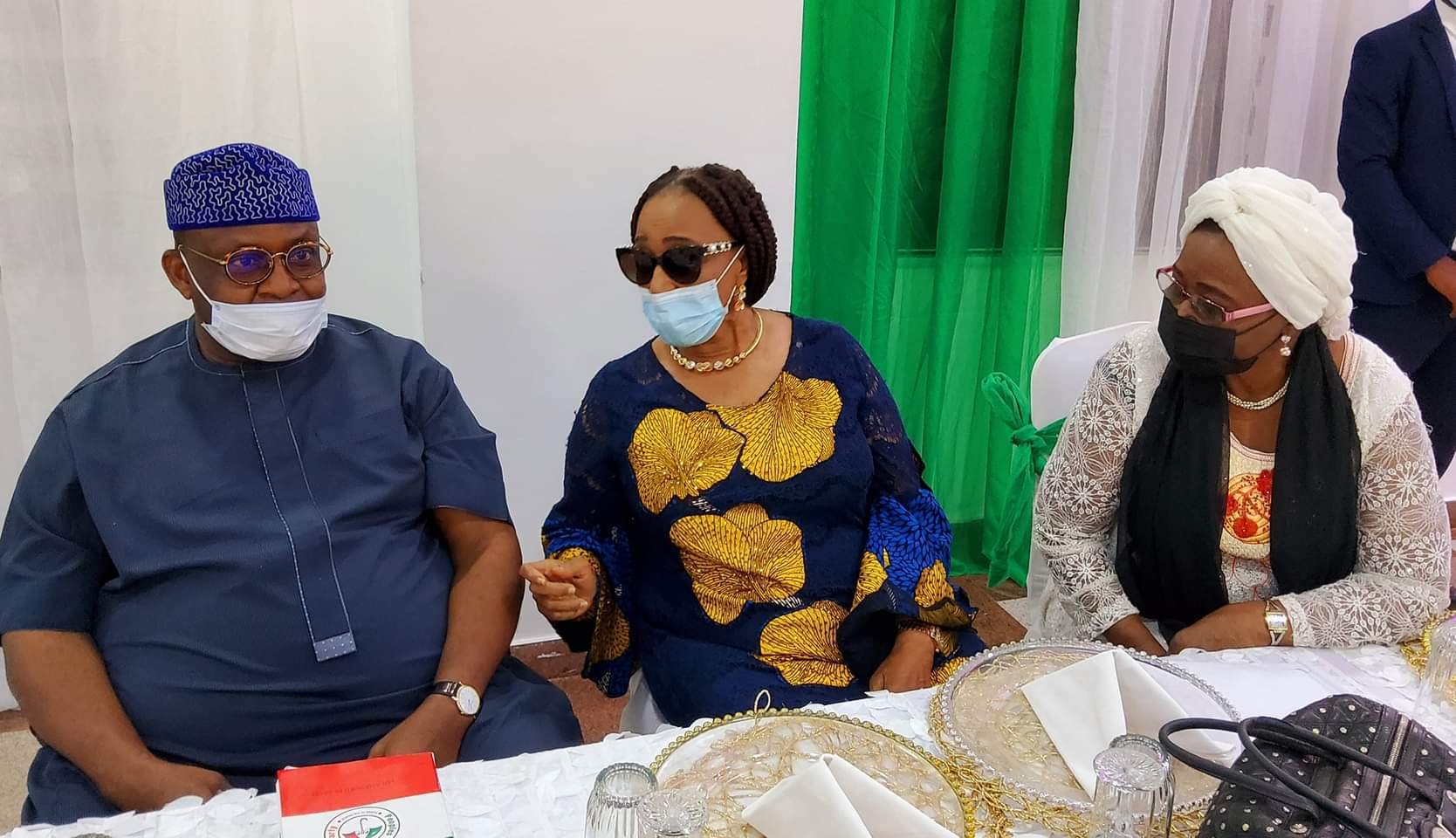 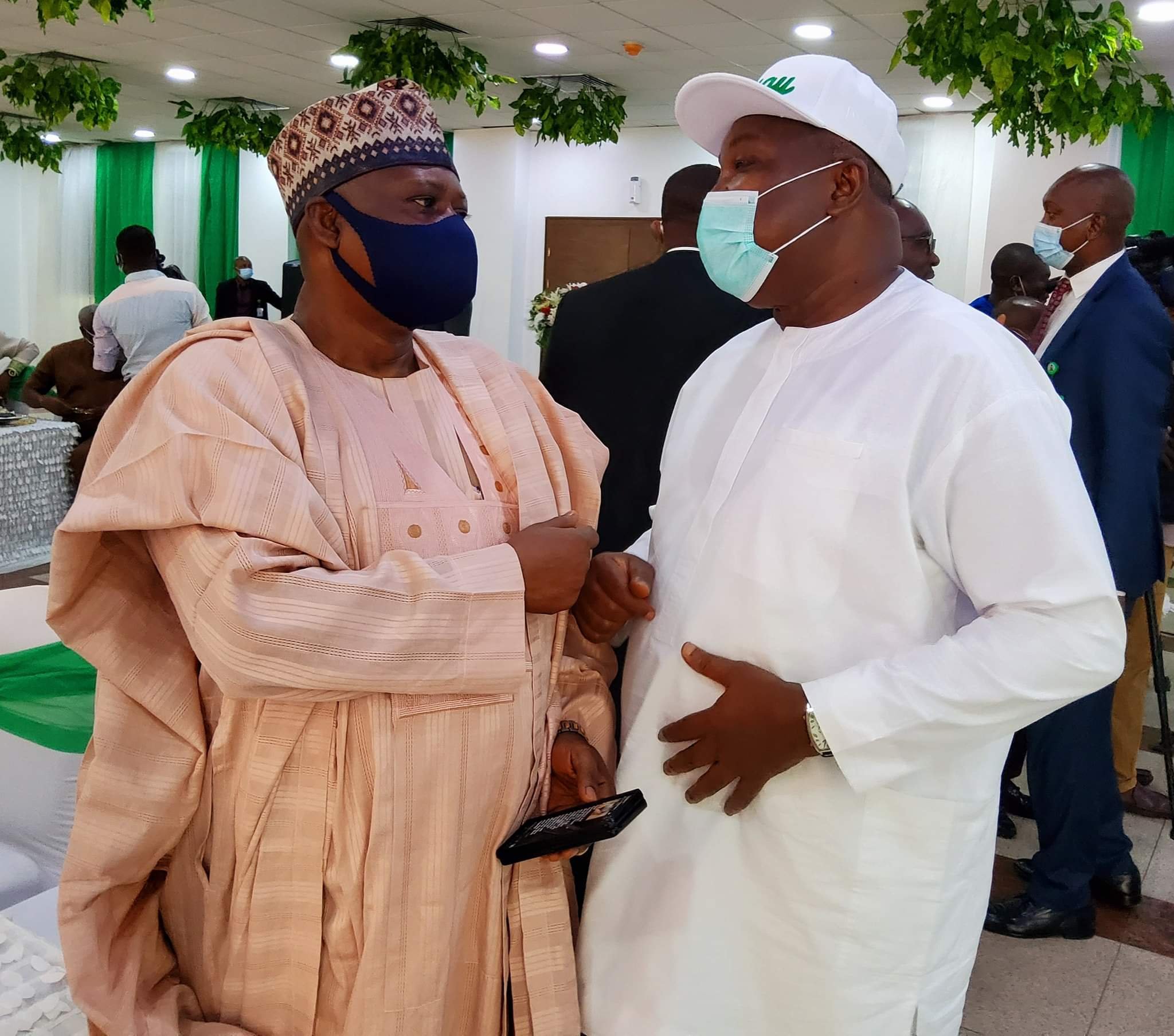 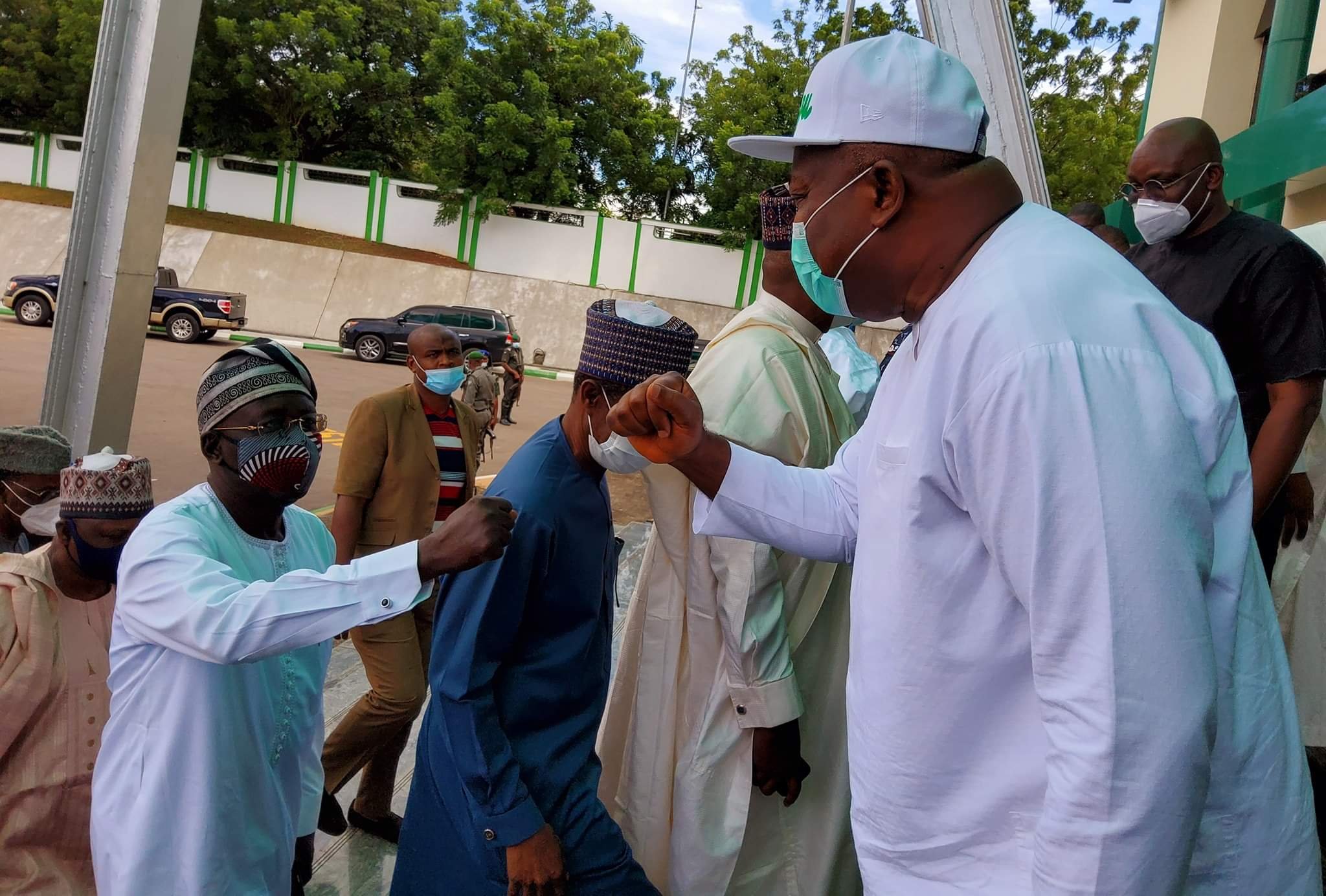 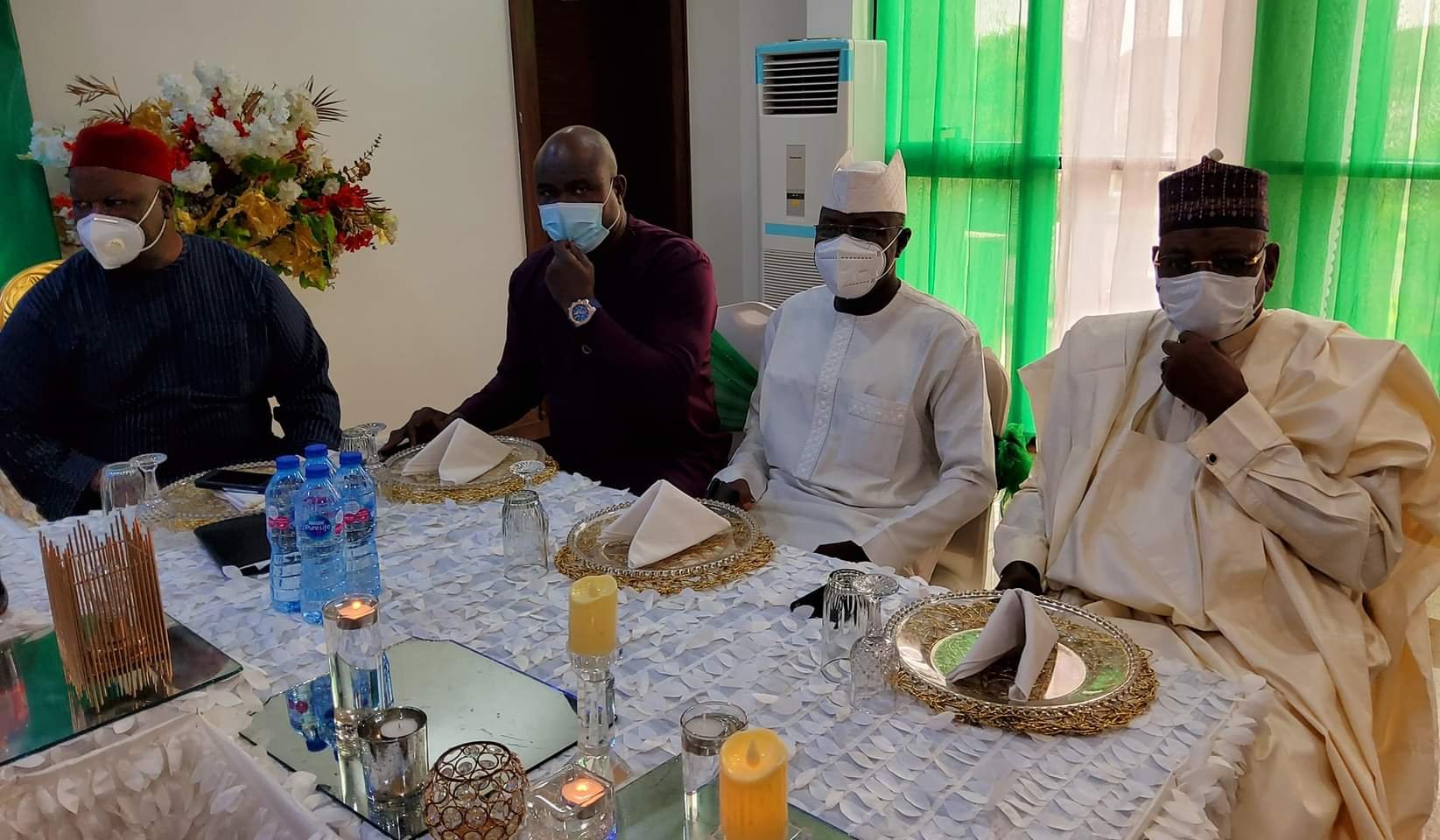 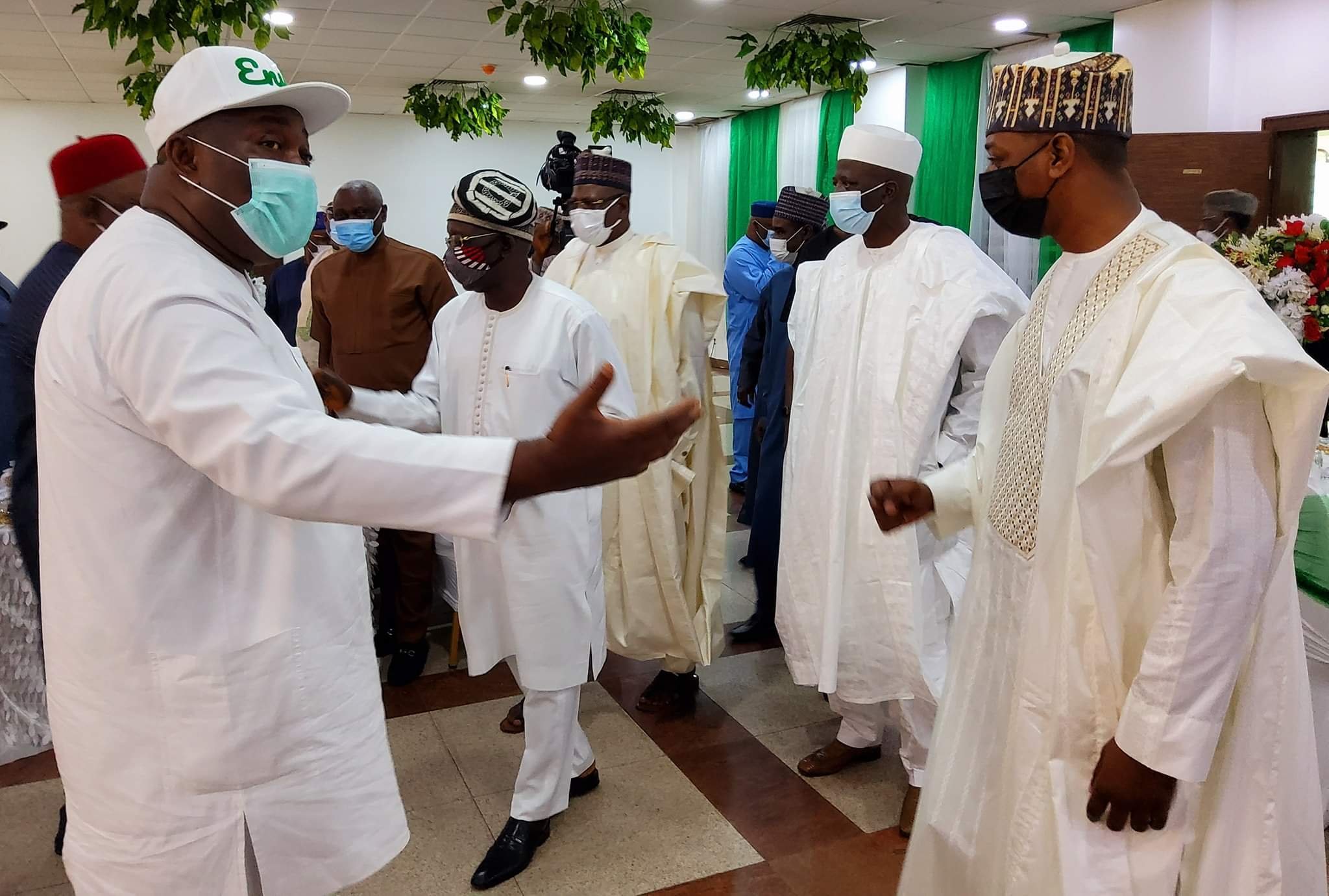 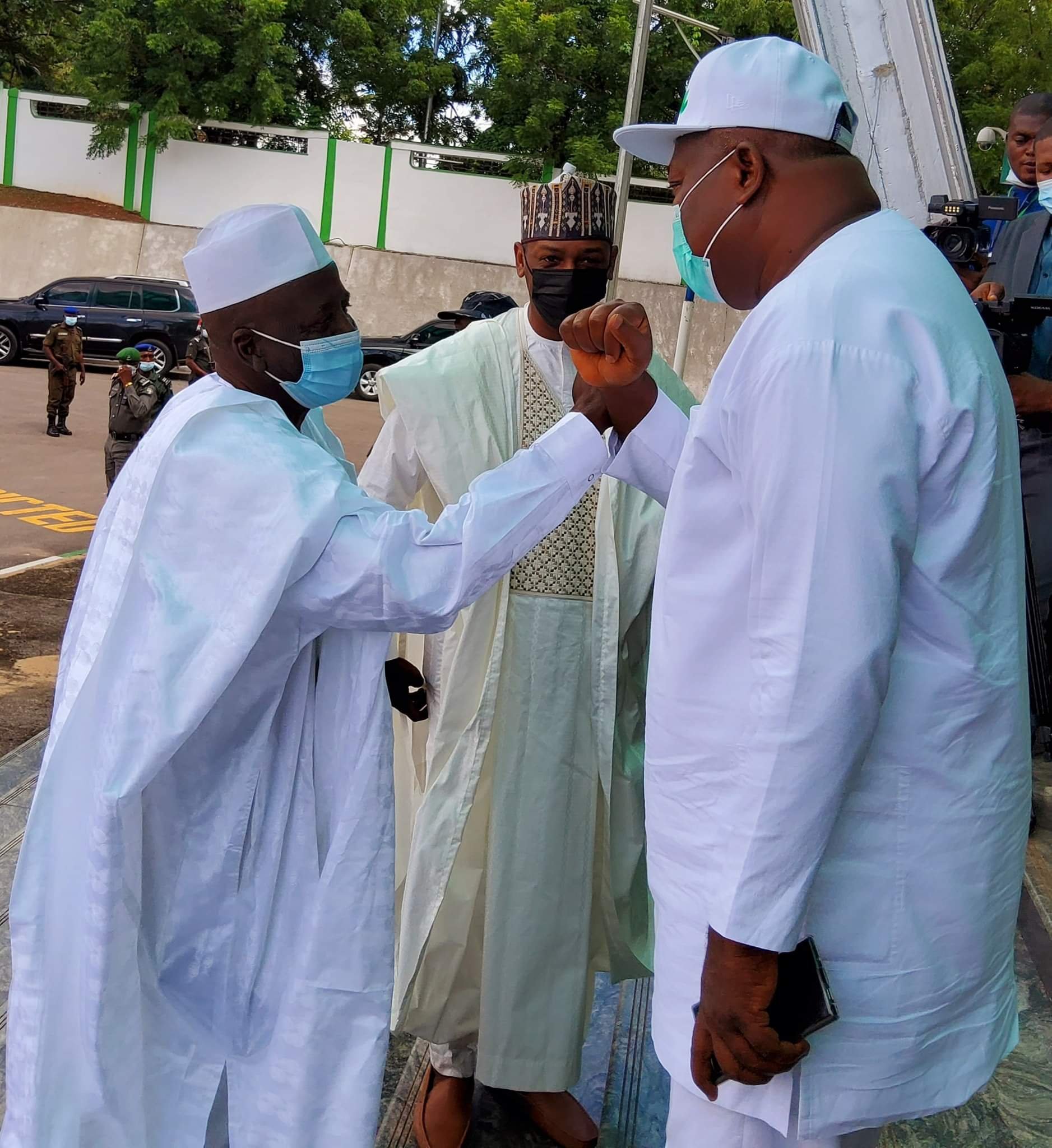 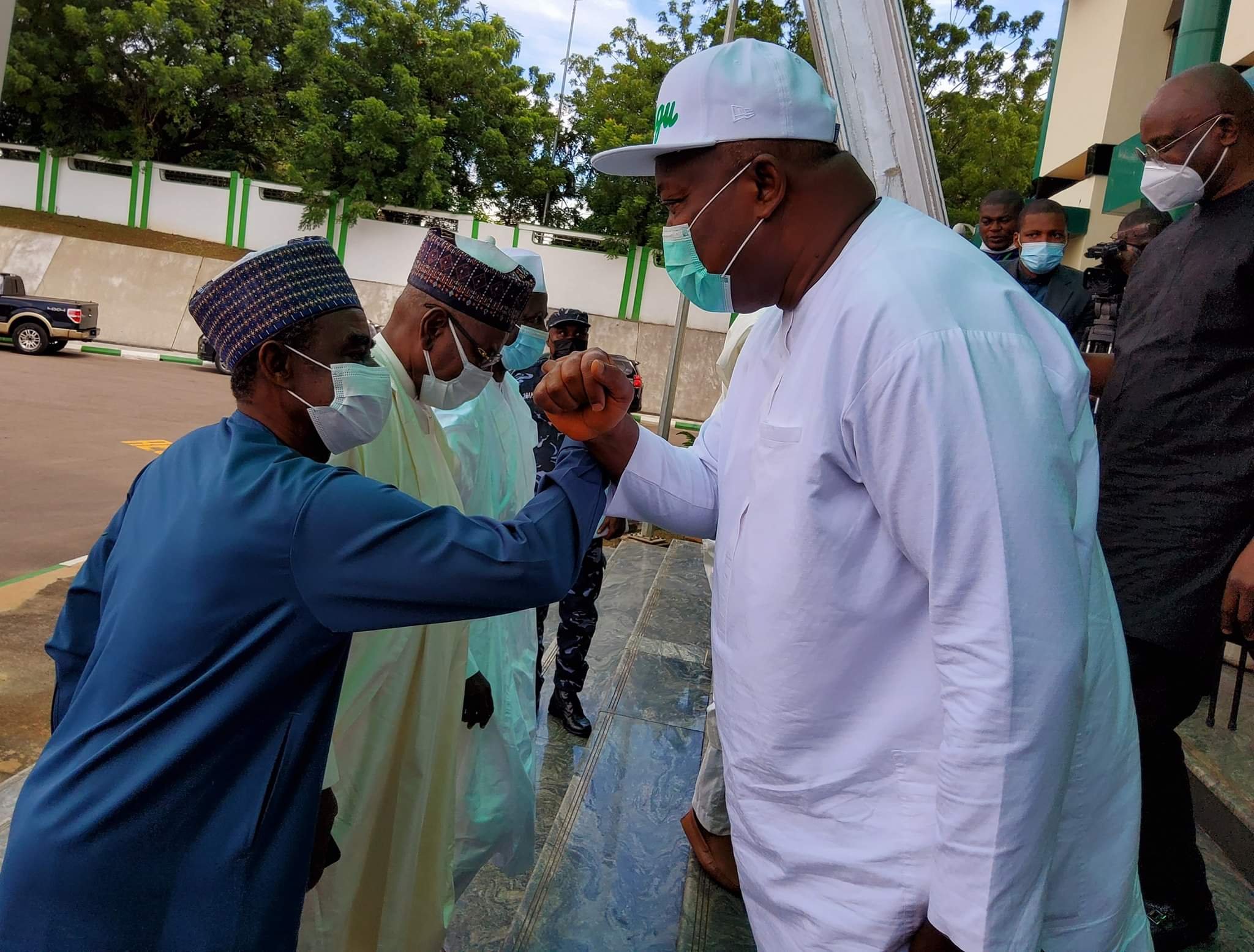 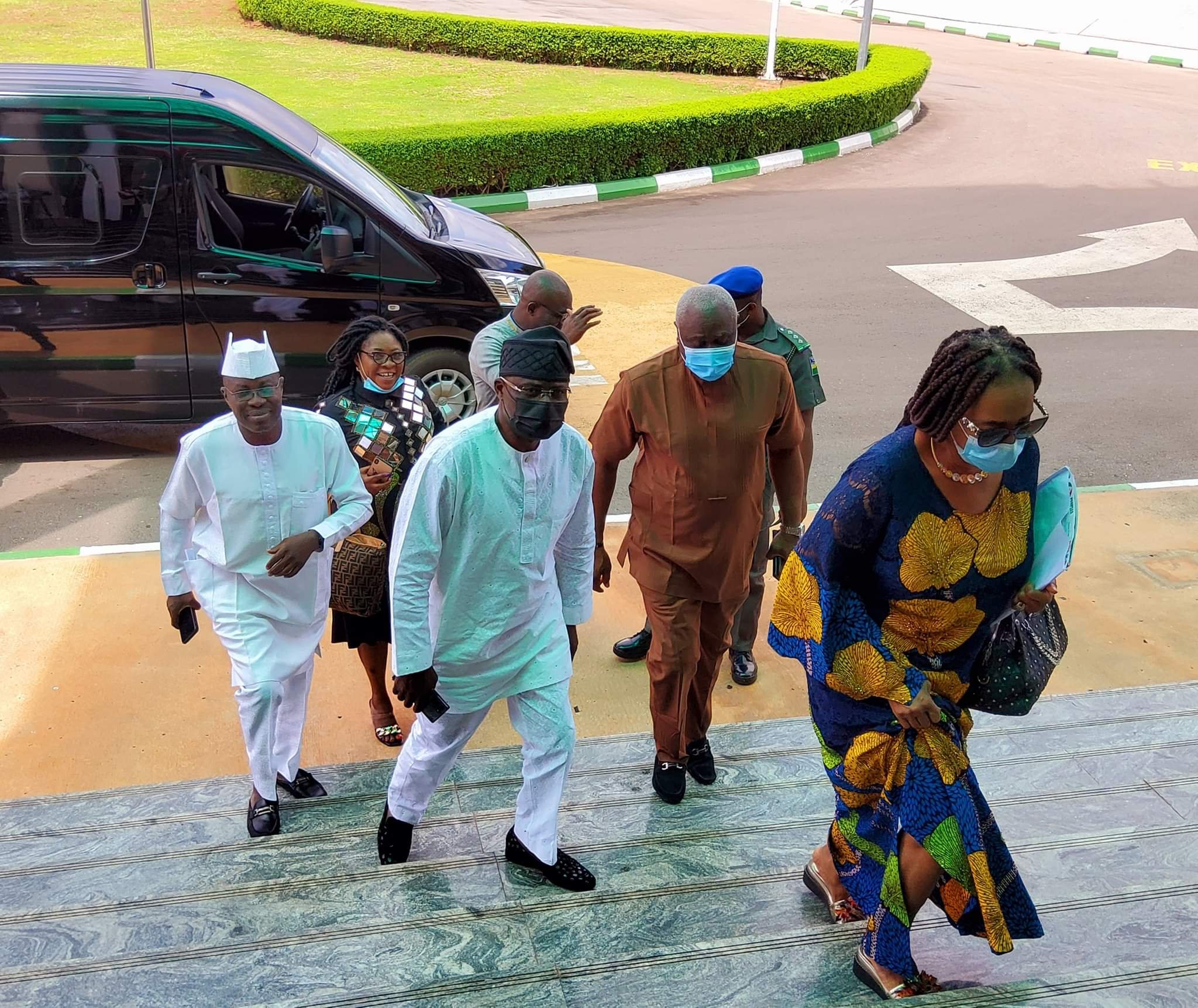