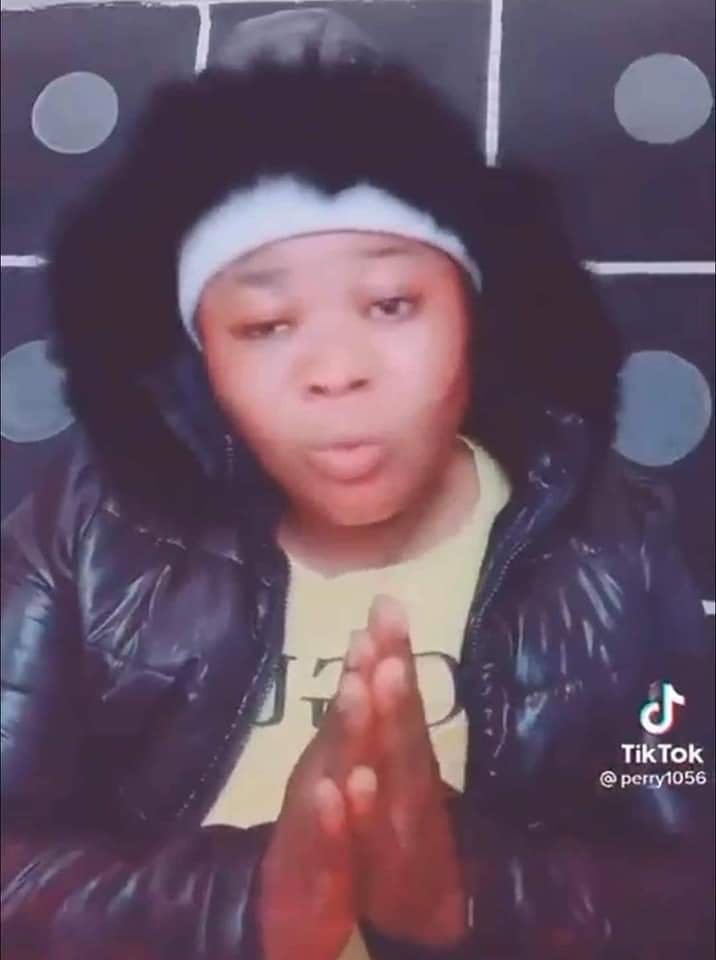 The police in Edo State have arrested three suspected cultists for assaulting a TikTok star simply identified as Queen Perri on the social network, but whose real name is Olivia.

Following the directive from the Commissioner of Police, CP Philip Aliyu Ogbadu, for a discreet investigation and intelligence-based approach to unravel those behind the dastardly act, the cultists were nabbed at different locations in Benin City, he said on Friday. 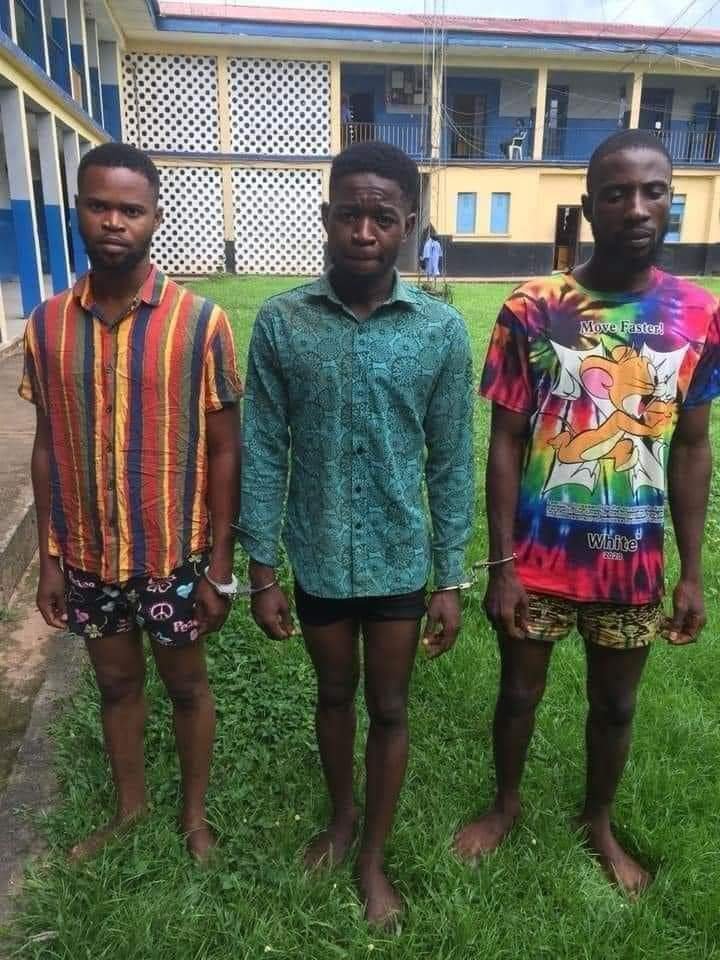 The suspects, identified as Omozejele John, Smart Ogbeide and Tajudeen Afesume, were between 29 and 30 years.

The police spokesman explained that the trio had “all confessed to the crime and further confessed to being members of Aye Secret Cult”.

According to him, they are cooperating with police investigations and are already providing useful information that will lead to the arrest of other cult members on the run.

Ogbadu said the girl is alive and being taken care of at a health facility in the state, as against the news making the rounds on social media alleging that the girl had died.

According to him, “It was alleged that the girl was killed. She is alive, but because of the social stigma that may be attached, we will not bring them out now. However, you will see the boys later.”

Reassuring the commitment of the security agencies in the state to the security of lives and property of citizens, the Police Commissioner stated: “We have already drawn an operation for the ember months. Very soon, you will see an improvement in our operations; the military too are coming out to launch an operation from Monday on Ehor Road. Definitely, it’s going to be safe during the ember months.”

This is even as the Commissioner of Police directed that the suspects be charged to court, vowing that cult groups and other criminals will not be allowed to operate in the state.