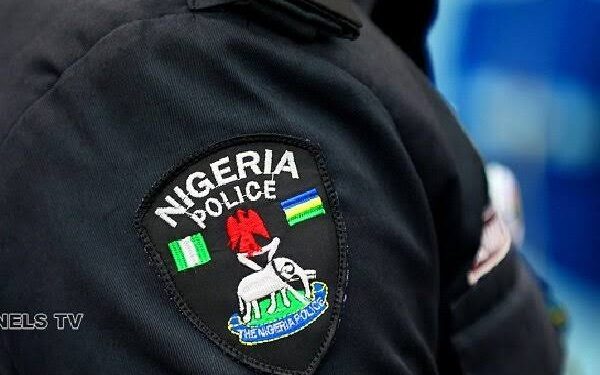 8
SHARES
75
VIEWS
Share on FacebookShare on TwitterShare on WhatsApp

The Police Command in Enugu State has refuted alleged arrest of 57 pro-Biafra members, which is being circulated by a social media platform.

“The attention of the Command has been drawn to a publication alleging that “Police reportedly arrest 57 Biafra Zionists members in Enugu”.

“There was no such arrest.

“Rather, 54 persons were seen to be unlawfully gathered at Owerri Road within the Ogui axis of Enugu metropolis and were brought to state Police Headquarters, Enugu for questioning, Sunday morning.

“After nothing incriminating was found on them, the state’s Commissioner of Police, Mr Mohammed Aliyu, addressed and cautioned them to go home and maintain peace.

“They all left happily, please,’’ the police spokesman said.

NAN recalls that earlier, the Command had urged residents to “remain law-abiding and vigilant as they go about their legitimate businesses while ignoring the sit-at-home order issued by the proscribed Indigenous People of Biafra (IPOB).

It appealed to the people to report criminal elements and persons found fomenting trouble to the nearest police station.

IPOB had issued a sit-at-home order in the southeast on May 31 to commemorate the death of many people during the civil war that ended about 51 years ago.

COVID-19: Edo govt insists on compulsory use of facemasks, others as 2nd dose vaccination begin Tuesday

Dr. Emeka Kalu's 6 possible solutions to insecurity and agitation -A MUST READ