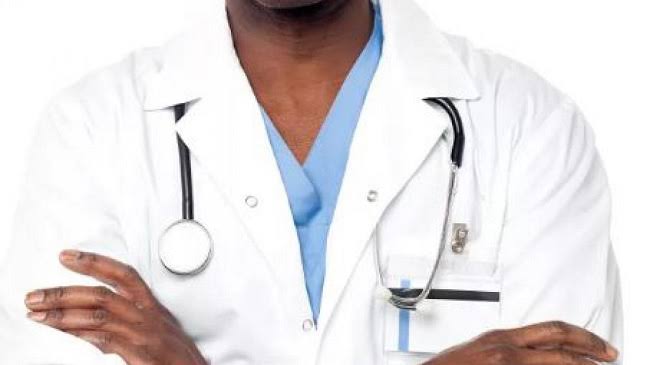 1
SHARES
7
VIEWS
Share on FacebookShare on TwitterShare on WhatsApp

The Federal Government has directed all medical directors in the country to open attendant registers for striking resident doctors.

The government gave the directive as the meeting between its representatives and the leadership of the National Association of Resident Doctors ended in a deadlock on Tuesday.

The Minister of Health, Dr Osagie Ehanire, stated that the Federal Ministry of Health would issue a directive to all medical directors in the country to open a register by 7am and record those who come to work and those who fail to come.

He frowned on the decision by the resident doctors to down tools in a crucial period when the world was struggling to combat the COVID-19 pandemic, saying Nigeria was the first country in the world where doctors went on strike during a pandemic.

Ehanire said, “One day, you will be sitting where we are sitting; you will be going through the same thing we are going through; it is a circle of life. In other countries, we have seen retired doctors and workers come out of retirement. Nigeria is the first country in the world where health workers went on strike during a pandemic.”

While urging the striking doctors to read up the Labour Act and regulations of the International Labour Organisation on essential services, the Minister of Labour and Employment, Dr. Chris Ngige, said he hoped the resident doctors saw reason and resume work without delay.

But the President of NARD, Dr Aliyu Sokomba, insisted that the strike would only be called off when the Federal Government came up with a tangible outcome.

According to him, the major issues that necessitated the strike action were lack of life insurance for resident doctors, and the non-availability of protection.

Sokomba said, “We have chosen to embark on an industrial action because of the challenges we have always been having that date as far back as 2014, which some of them came up later in 2017 and recently, August 2019. We presented the same challenges to the Speaker of the National Assembly, he pleaded that we should reconsider extending the ultimatum and that led us to extend it to January.

“The most important issues that bother resident doctors to go on strike include the issue of protection and security and safety of doctors, which is the issue of life insurance.”