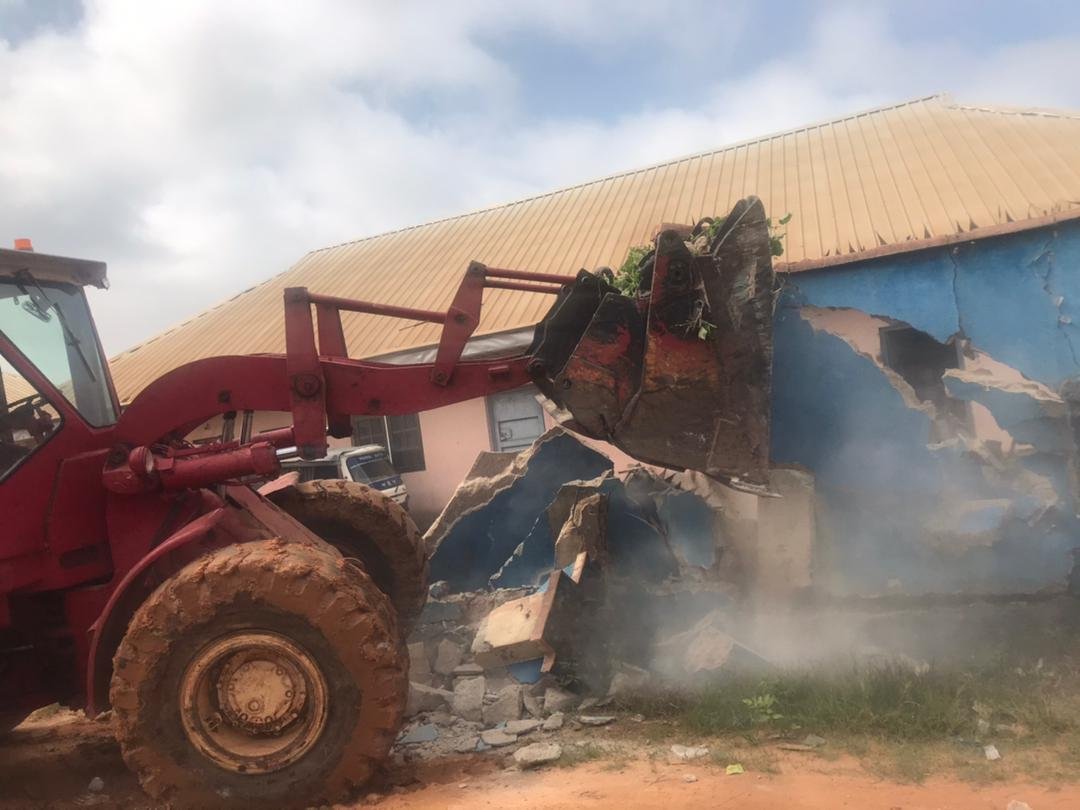 There is palpable tension in Asaba, Delta capital city at the moment, following the demolition of some buildings at Infant Jesus Extension in the city.

According to Jungle Journalist Media Ltd Correspondent who witnessed the incident, the people of Ezeumunne Agunaugboma comprising of Umuagu Ugbomanta and Iyagba Layout of Asaba also sealed some houses and landed properties at the Infant Jesus extension, Phase Two axis of Asaba. 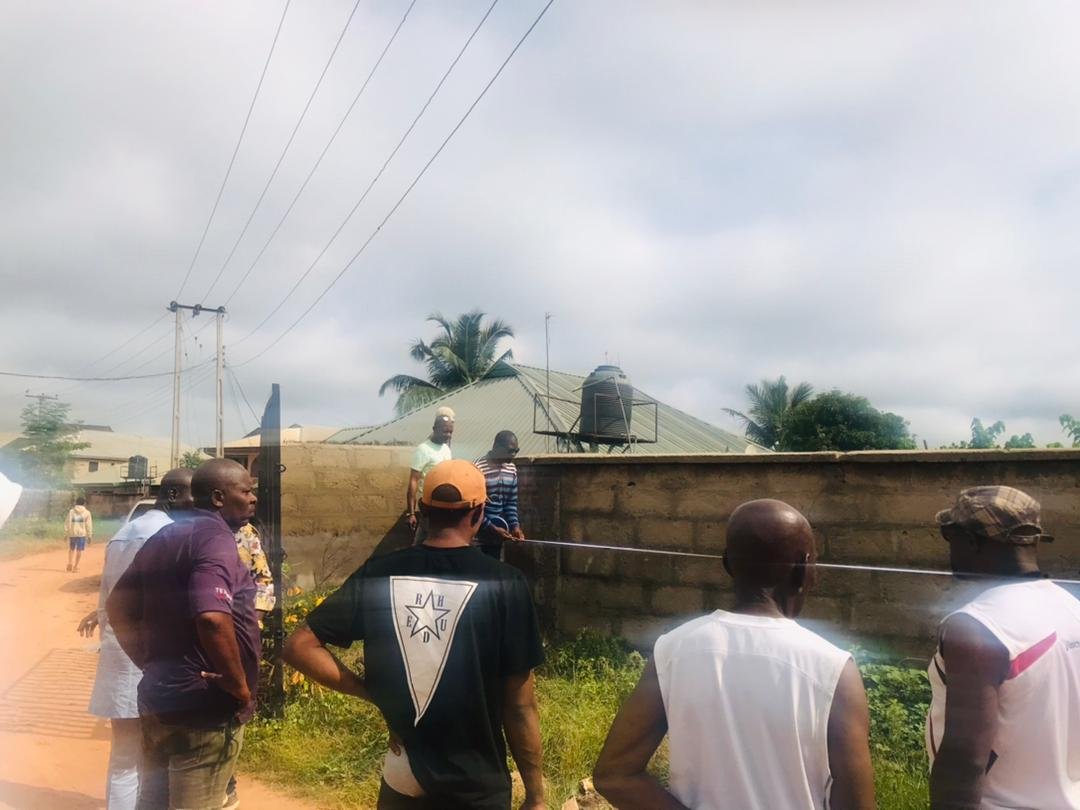 Speaking with newsmen in a protest organised by the youths of the communities, the Legal Adviser of the Community, Barr. Henry Madumezie who led the team of Ezeumunne Agunaugboma to seal the land disclosed that the court has given them order to take what rightly belong to them.

According to him, the communities won a court judgement against some set of people who sold their community lands illegally to different individuals in Asaba. 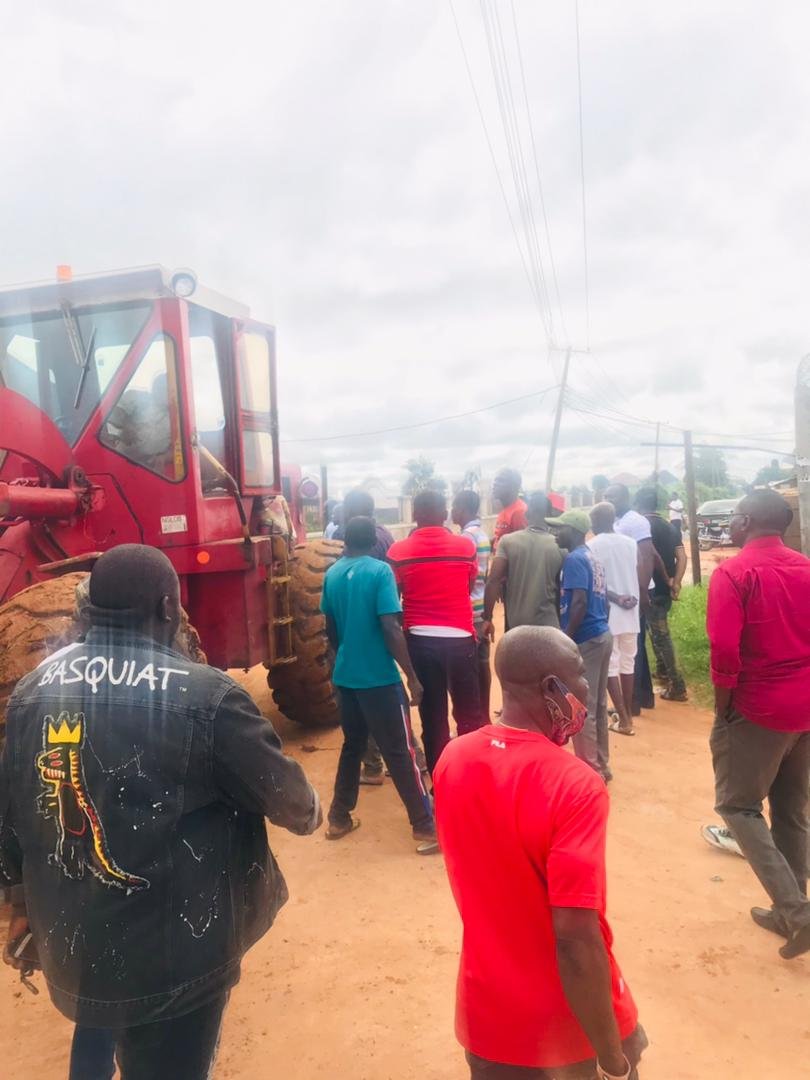 They had hoped that, based on the judgment, the individuals would approach them for a resolution, but till date, there was no response from the people that encroached the lands.

He said consequently, the court gave them an execution order which gave rise to the communities to mobilize and demolish some of the properties on the lands that has been encroached. 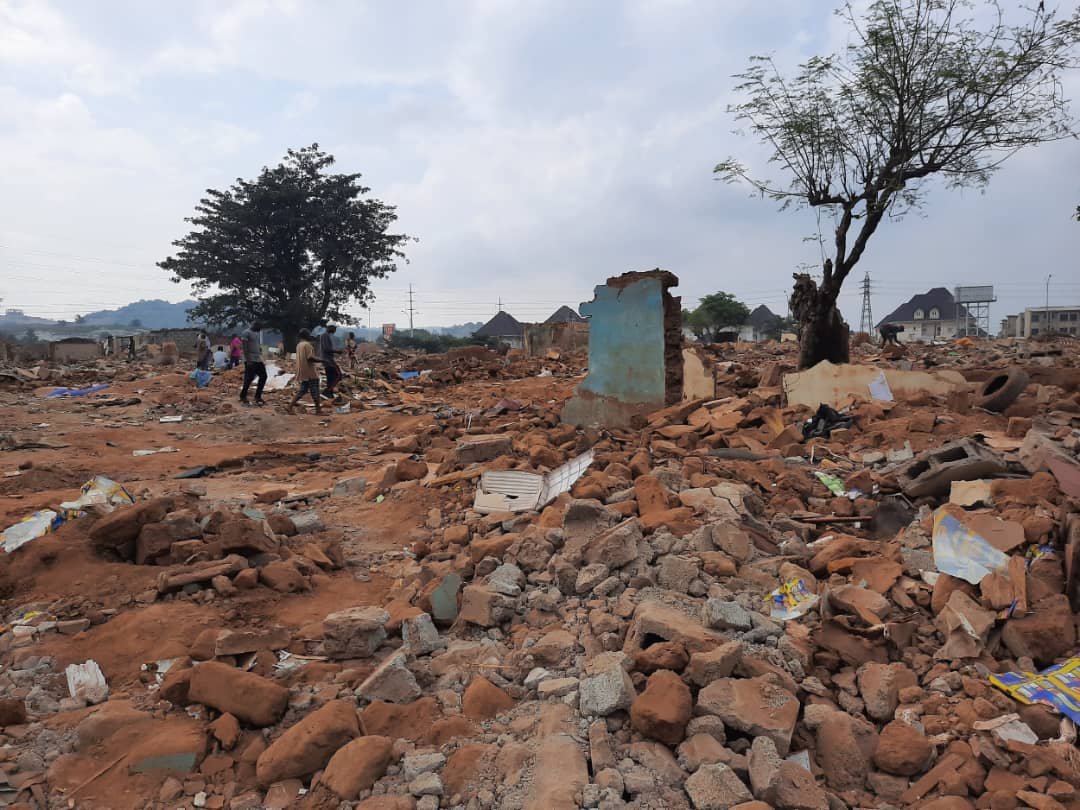 He said, “the land encroached is against the lawful masterplan of the capital territory, Asaba so it is our land by right.

According to him, the court judgement was given in 2009 but till date, people are still encroaching the lands. 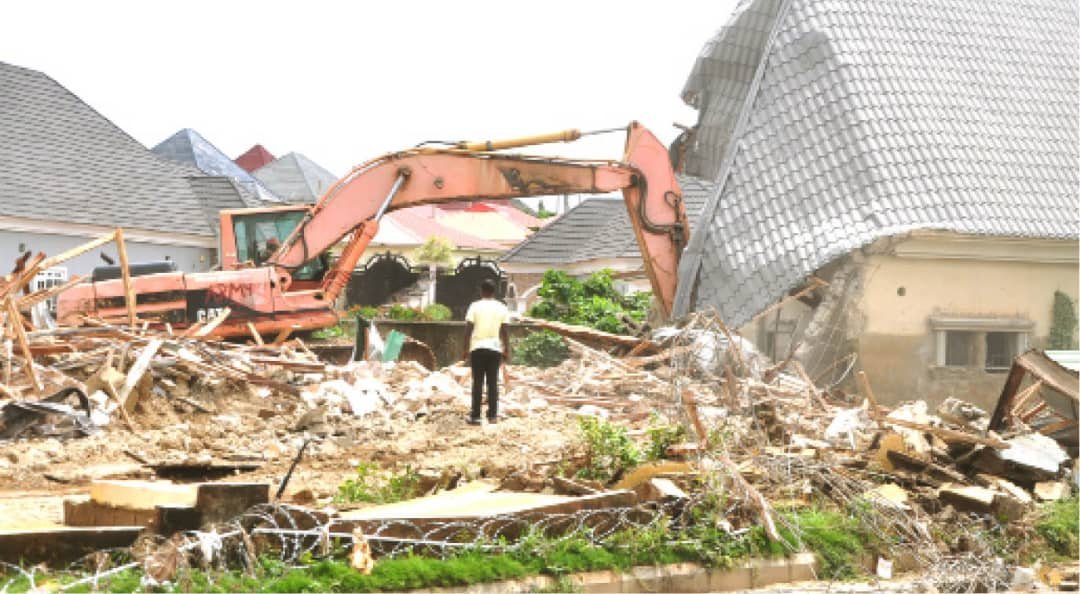 He added that the state government is fully in support of the execution order and if the present occupants refuse to identify themselves with the communities, there will be more demolition of buildings. 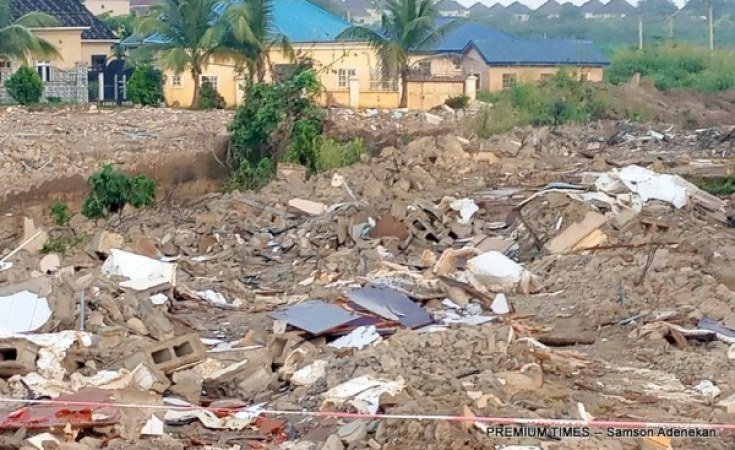