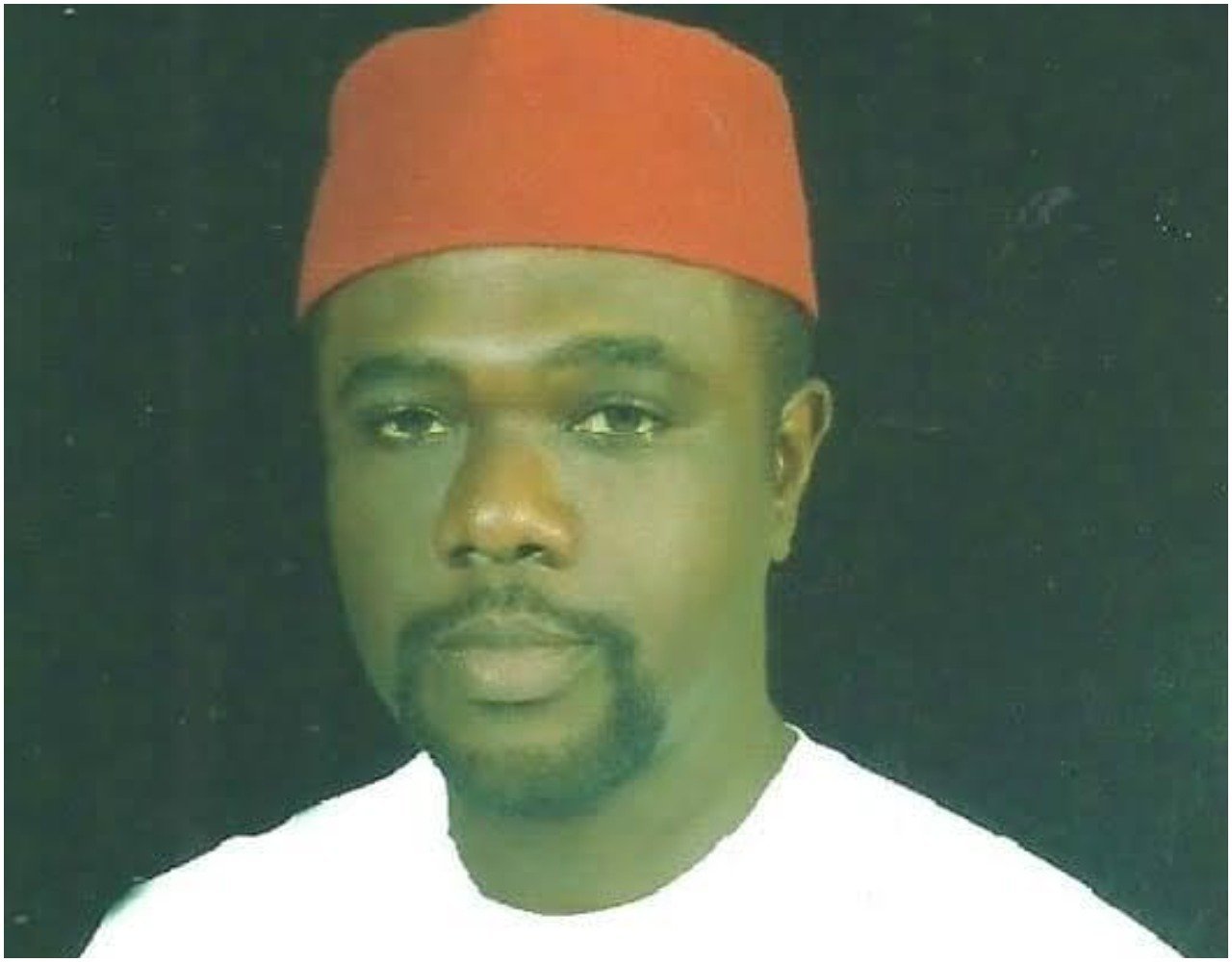 The All Progressives Congress, APC, on Saturday held multiple congresses in Enugu State.

Enugu State was not spared in the scenario that played out in many states of the federation.

In one of the multiple congresses conducted in the State, Ugo Agballah, a former Governorship candidate in the state, was declared winner.

The congress, which was held in one of the locations in the state, was supervised by a committee led by Dr. Ijeomah Arodiogbu.

Addressing party faithfuls after emerging as Chairman, Agballah thanked party members for the huge confidence reposed in him.

He enjoined them to close ranks and in one voice serve quit notice to the Peoples Democratic Party’s hold on governance in the state.

Agballah said that a wind of change was blowing all over the South-East and that now was the time for party members all over the state to put away all forms of rancor and forge a new path that will make the APC the party of choice in Enugu.