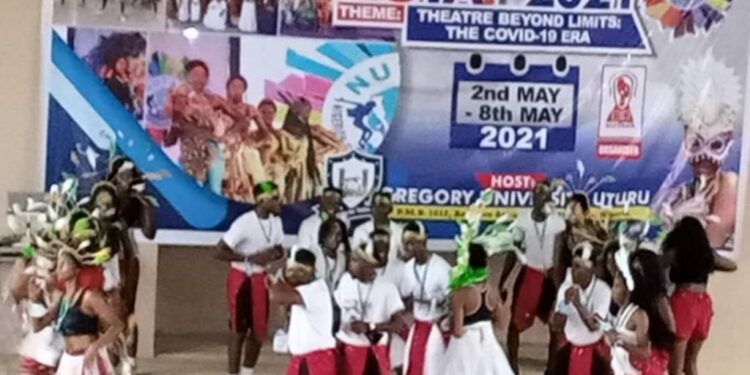 5
SHARES
53
VIEWS
Share on FacebookShare on TwitterShare on WhatsApp

The Igbo adage couldn’t have captured it better when it says that the smell of the fart is an indication of the nature of the feces.

Between 2nd and 7th May 2021, a total of 13 universities that offer Theatre, Media and Performing Arts in Nigeria gathered in Gregory University Uturu under the umbrella of Nigeria Universities Theatre Arts Festival (NUTAF).

Colourful costumes from different parts of the world were paraded, electrifying dance steps were displayed, all kinds of music were rendered, poetry, prose and drama also came to the party.

During those days Uturu, indeed Abia became the cynosure of all eyes as both traditional and new media beamed and streamed live colourful images to the world from Gregory University Uturu.

It was a welcome departure from the trending stories of insecurity as people threw caution to the wind to unwind.

Encomiums have subsequently continued to be poured on the sole sponsor of this year’s edition of NUTAF, Prof Gregory Ibe, who as Chancellor of Gregory University Uturu undertook the financial burden of hosting the entire festival. 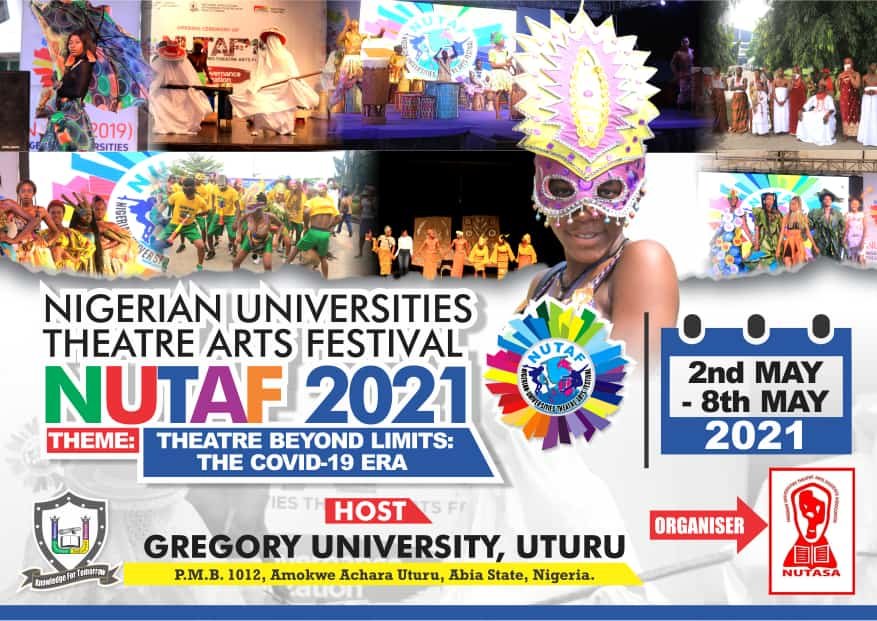 In doing this, Prof Ibe achieved another first by being the first private University to attract the hosting right of the 40 year old festival.

On hearing that Prof Ibe is set to run for Governor of Abia, a team of journalists that covered the festival became ecstatic, stating that the state will definitely become a major attraction point for the theatre world and a Mecca of sort for the entertainment industry when he realises his vision.

Did I hear someone say vox populi box dei( voice of the people voice of God). 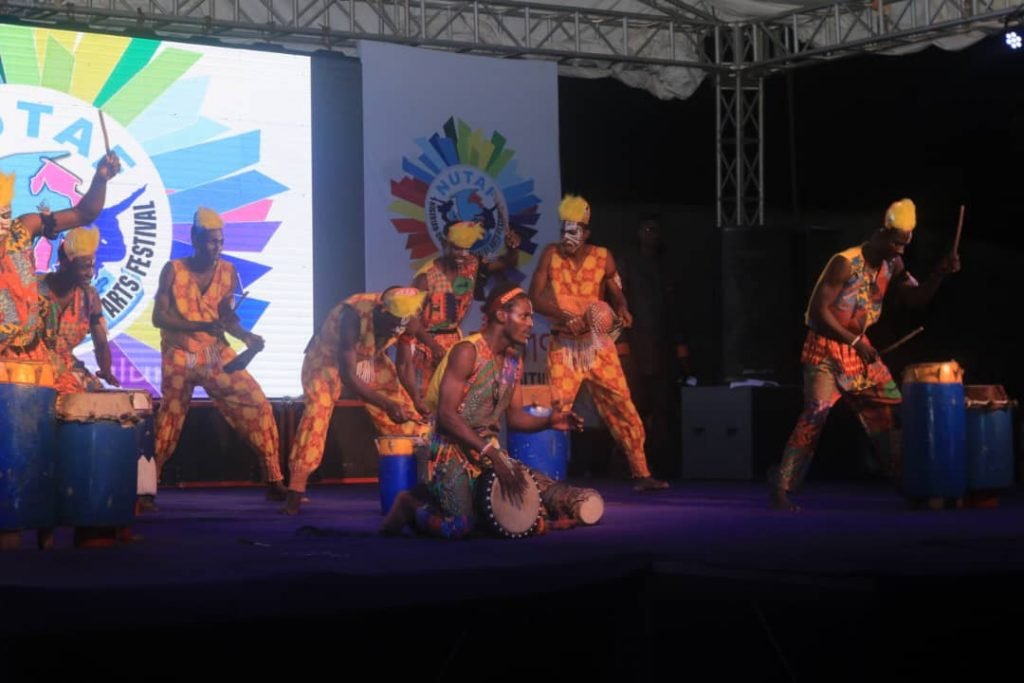