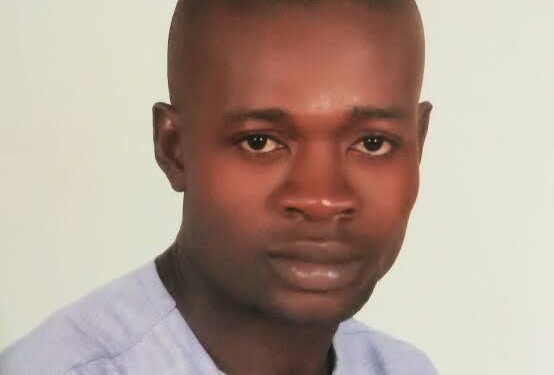 17
SHARES
166
VIEWS
Share on FacebookShare on TwitterShare on WhatsApp

The General Overseer of King of Kings Deliverance Ministry Worldwide, Prophet Emmanuel Chukwudi has dismissed fears that the country is heading for war.

Chukwudi, the General Overseer of King of Kings Deliverance Ministry Worldwide, Gbonum Ulepa Ntezi, in Ebonyi State also said that, contrary to speculation that the coming elections in Anambra will not hold, the election and the 2023 general elections will be successfully executed.

The prophet in a social media message to Jungle Journalist Media Ltd, stated that the hand of God is holding Nigeria firmly, and the troubles being witnessed currently will be gone soon.

He said “A lot of people are running away from the country because of the trouble and violence everywhere. But the Lord God is telling me that very soon, there will be peace, total peace in the country.

“God Himself is restoring the peace. If anybody is thinking of war, there will be nothing like war. There is peace in the spiritual realm.

“A new president will emerge from that election. God is restoring the nation. Those who have been giving prophecies of war are prophets of doom. God is telling me that the peace of the Lord will reign in Nigeria”.