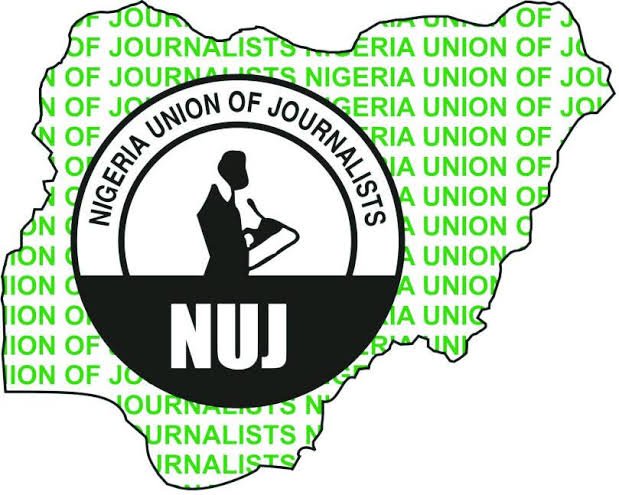 The National leadership of the Nigerian Union of Journalists (NUJ) has called on the National Broadcasting Commission (NBC) to, as a matter of urgency, withdraw its sanction and fine against Channels Television.

In a Press Statement signed by the President of the NUJ, Comrade Chris Isiguzo and made available to Jungle Journalist Media Ltd, the NUJ advised the Commision to exercise more restraint in dealing with what it sees as infringements on the broadcast code, which it said is inimical to free speech.

The Statement read in part “We call on the National Broadcasting Commission (NBC) to exercise more restrain in dealing with perceived infringements by broadcast stations in the country.

How Abuja Policemen Extorted N500,000 From Motivational Speaker After Labelling Him IPOB Member

“We are specifically disturbed by the recent threat to suspend the broadcast licence of Channels Television Station for hosting the Spokesperson of the proscribed Indigenous People of Biafra (IPOB) in a live interview programme. The fine imposed on Channels TV is outrageous and should be withdrawn immediately.

“While we do not intend to join issues with NBC, we however caution that threats like this will only create unnecessary feuds in an already cracked society. At this very difficult time in the history of the country, what the nation needs more from the broadcast regulator is to create an avenue for more unfettered access by all Nigerians to independent and free media to engage with other stakeholders, even when it is to vent their anger and frustrations.

“It is pertinent, in view of recent sanctions on various broadcast Stations by NBC that the NBC code is inimical to free speech and press freedom and should be amended to be compatible with international best practices.

“We call on media houses to be circumspect in their work so as not to play into the hands of overzealous politicians to destroy the Nation’s democracy. It is also instructive to note that no matter the perceived excesses of the media, they still are germane in the quest for genuine democracy and should be carefully nurtured and protected”, it noted.