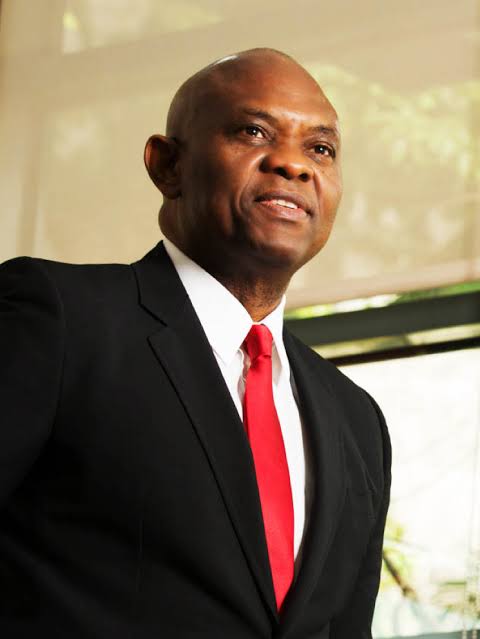 Shell Petroleum Development Company of Nigeria Limited, Total E&P Nigeria Limited and Nigerian Agip Oil Company Limited assigned their interests of 30 per cent, 10 per cent, and five per cent respectively in the lease to TNOG Oil and Gas.

SPDC announced in a statement on Friday the completion of the sale of its 30 per cent interest in OML 17 and associated infrastructure to TNOG Oil and Gas for a consideration of $533m.

The oil major said the completion followed the receipt of all approvals from the relevant authorities of the Federal Government of Nigeria.

TNOG Oil and Gas is a related company of Heirs Holdings Limited and Transnational Corporation of Nigeria Plc, both of which have Elumelu as their chairman.

“A total of $453m was paid at completion with the balance to be paid over an agreed period. SPDC will retain its interest in the Port Harcourt Industrial and Residential Areas, which fall within the lease area,” the SPDC said.

The company said it was committed to transfer OML 17 in an orderly and responsible manner to the new owner, which would help to provide a sustainable long-term plan to unlock its full potential.

“As with previous divestments, we will facilitate a successful transition to new ownership. Shell has been in Nigeria for over 60 years and remains committed to a long-term presence here,” said the Managing Director of SPDC and Country Chairman of Shell companies in Nigeria, Mr Osagie Okunbor.

Heirs Holdings said in a statement that TNOG Oil and Gas would have sole operatorship of the asset.

It described the transaction as one of the largest oil and gas financings in Africa in more than a decade, with a financing component of $1.1bn provided by a consortium of global and regional banks and investors.
[READ ALSO] 2024: Trump will return as president if… –Don
It said the deal also involved Schlumberger as a technical partner and the trading arm of Shell as an offtaker.

“The acquisition of such a high-quality asset, with significant potential for further growth, is a strong statement of our confidence in Nigeria, the Nigerian oil and gas sector and a tribute to the extremely high-quality management team that we have assembled.

“As a Nigerian, and more particularly an indigene of the Niger Delta region, I understand well our responsibilities that come with stewardship of the asset, our engagement with communities and the strategic importance of the oil and gas sector in Nigeria. We see significant benefits from integrating our production, with our ability to power Nigeria, through Transcorp, and deliver value across the energy value chain.”
Elumelu thanked Shell, Total and ENI for the professionalism of the process, the Federal Government, the Ministry of Petroleum Resources, and the NNPC for the confidence placed in the company.