2023: Enugu electorates must decide who governs them, not a few elites, says ESCSEG Coordinator, Onyendozi 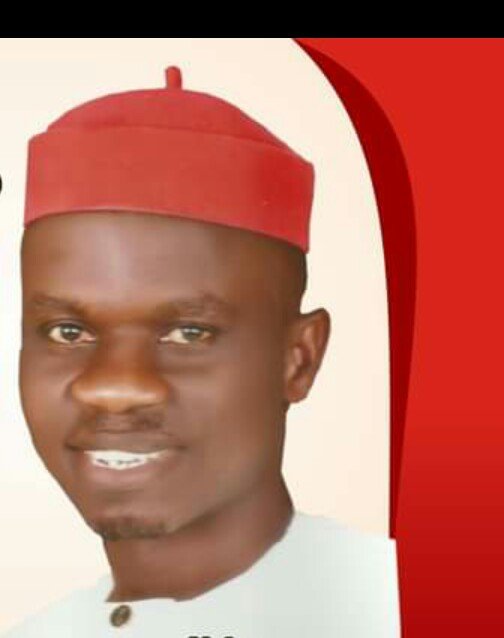 The coordinator, Enugu State Citizens Support for Equity and Good Governance (ESCSEG), Comr. Onyendozi E Onwe has stated the readiness of the group to ensure that the electorates plays a prominent roles on who govern them at all levels of governance come 2023 in the state.

He said “Gone are the days when few elites in the name of stakeholders sat and decide the feat of millions of the citizens of the state. The citizens have been shortchanged in the past elections through intimidation, inducement and imposition thereby reducing the citizens to the background”.

Comr. Onwe made this known at the state secretariat of the group in Enugu while inaugurating the INEC continued voters registration sensitization committee. He stated that the essence of the committee is to ensure that all the eligible voters in the state avail themselves opportunity to register to enable them vote in the future elections.

Felicitations to Engr Ogbuekwe on his birthday: an astute technocrat & excellent public administrator

He called on the political elites in the state to stop hitting up the polity with unnecessary political activities, but rather, channel their the efforts to ensure that all eligible voters get registered when the exercise commences next month.

Responding on behalf of the committee members, the deputy coordinator and chairman of the committee, Hon. Chigozie Okafor thanked the state coordinator for the opportunity to server in that capacity and promised to do a diligent work. Other members if the committee are: the state publicity secretary, Hon. Lawrence Onuora as secretary, Director contact and mobilization, Hon. Chukwebuka Aneke member and Ex-officio Mr. Chinedu Onuoha as member.

The committee is expected to supervise the appointment of similar committee at local government and ward levels.