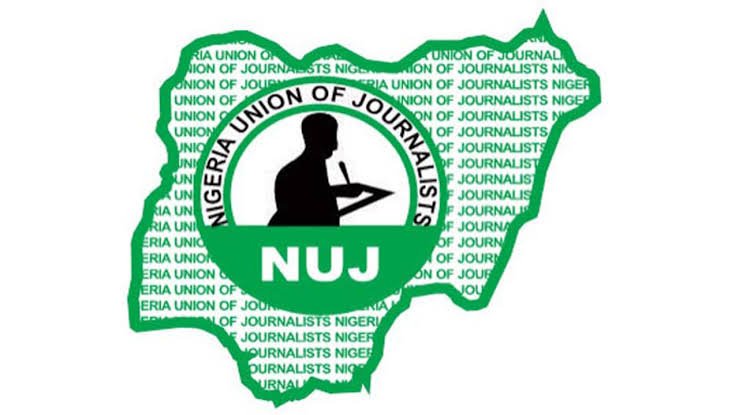 The attention of the Abia State Government has been drawn to a statement credited to one Petrus Obi, purported to be the Vice President of the Nigeria Union of Journalists (NUJ), Zone C (South East).

While we are surprised by the content of the statement with regard to the current security situation in the South East geo-political zone in general and Abia State in particular given that Abia State has since regained its place of pride and remains one of the most peaceful if not the most peaceful state in Nigeria, a status that was only momentarily disrupted by the EndSARS crisis and agitations by groups, both of which were national issues, we are confident that his campaign of calumny is dead on arrival.

As a proactive Governor, Dr Okezie Ikpeazu immediately put extraordinary security measures in place to quickly restore normalcy in the heights of the aforementioned crisis and the results are the peace and tranquility the State has since been enjoying.

It is on this note that we wish to state categorically clear that the picture of the security situation in Abia State as painted by Petrus Obi, apart from bearing the imprints of ill will, is obviously politically motivated as it bears neither truth nor logic as the State is safe and has been playing host to different organisations and institutions with similar programme, including hosting members of the Nigeria Guild of Editors who also undertook extensive tours, without let, hindrance or any such other disruption, within the state during their meeting in May 2021.

There was no way the ill motivated statement of Obi could stand the logic and soundness of judgement of the NUJ, Abia State Council with the approval of its National Executive Committee which, after having considered every factor including security, requested the Abia State Government to host the Union’s Triennial Delegates Conference. There are only few Unions in possession of the same volume and value of information concerning security in each State of the federation as the NUJ. It is therefore not surprising that Petrus Obi was alone in his statement.

To put it in proper context, Abia State is not only relatively very safe but ready to play host to our respected journalists across the country.

The Abia State Government has since started preparations and put machinery in motion for the successful hosting of the NUJ 2021 Triennial Delegates Conference in October this year in the State, and also to ensure a memorable and enjoyable experience for our highly revered journalists.

Anambra 30 Years After – Obiano Our Only Legit Hero

Imposter, Not, Us Behind Malicious Statement Against Our Party Man, Odengene —Enugu Labour Party

Anambra 30 Years After - Obiano Our Only Legit Hero