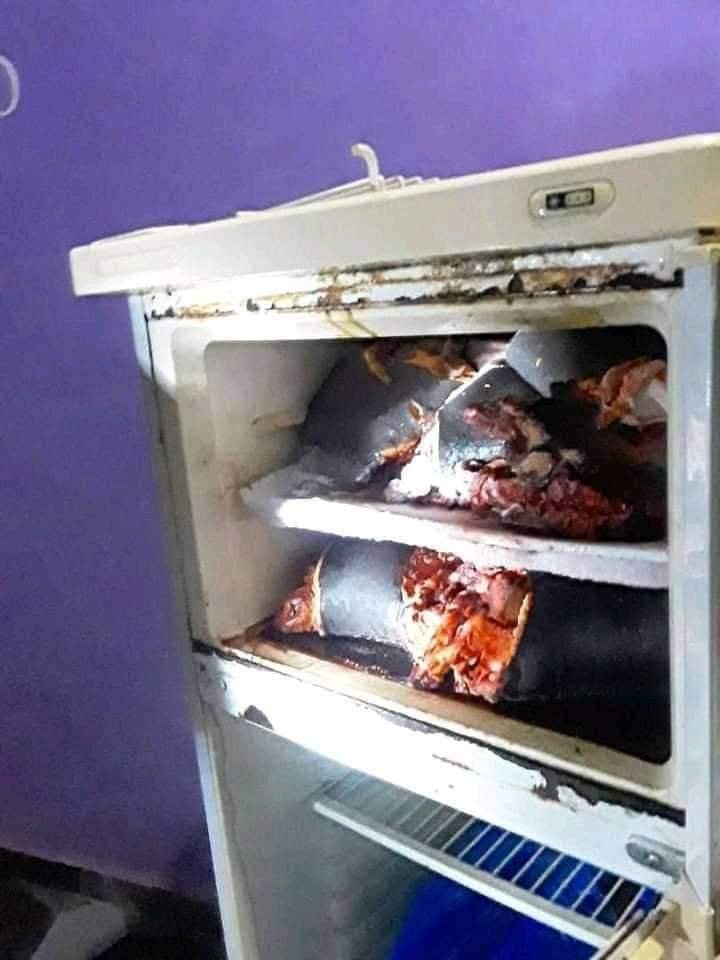 Police have arrested a popular footballer and sports commentator in the Sunyani Municipality in Ghana called Richard Gyamfi Popularly known as ” Fire Man” for alleged murder.

A search in his house by the police saw three severed human heads packed in his fridge.

Confirming the news to Sunyani based Sky FM, the father of one of the the deceased victims, Mr Thomas Agyei explained that the footballer Reportedly lured his son, 13 years old Louis Agyemang Junior from a football park at Sunyani Abesim into his room and killed him.

The boy who is a twin had left to the park for football training.

In the evening, efforts to trace the young boy proved futile. One of his friends called Tweneboa informed the parents them that they saw him in the company of the sports commentator and footballer “Fire Man”. 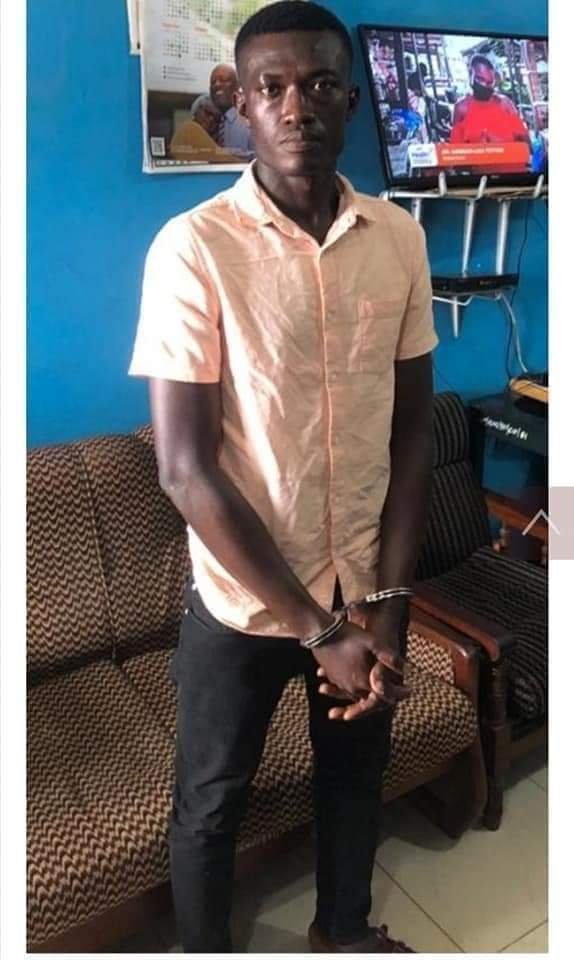 When they approached him, he denied seeing the boy entirely. That gave the parents some suspicion because Tweneboa still insisted that the two were seen walking together in the afternoon.

A visit to the house of the sports commentator saw one of his doors locked. After interrogation, he explained that the keys to the room has gotten missing.

The angry parents gathered some “Area Boys” to break into the room only to find the body of Louis Agyemang Junior lying postrate in cold blood with his head missing.

The area boys pounced on “Fire Man” and gave him some hot beating before he was handed over to the Sunyani Abesim Police. The police discovered human being body parts in a sack. In his fridge, he had three human heads including that of Louis Agyemang. The Abesim Police have also handed him over to the Bono Regional Police command for further investigations. 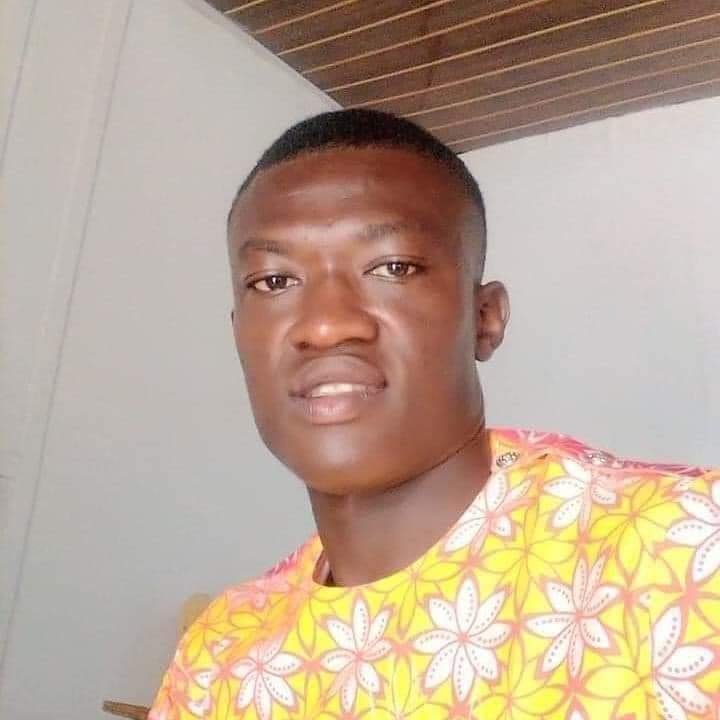 The three human heads and the body of Louis Agyemang Junior has been deposited at Best Care Mortuary at Mantukwa in the Sunyani West Municipality.