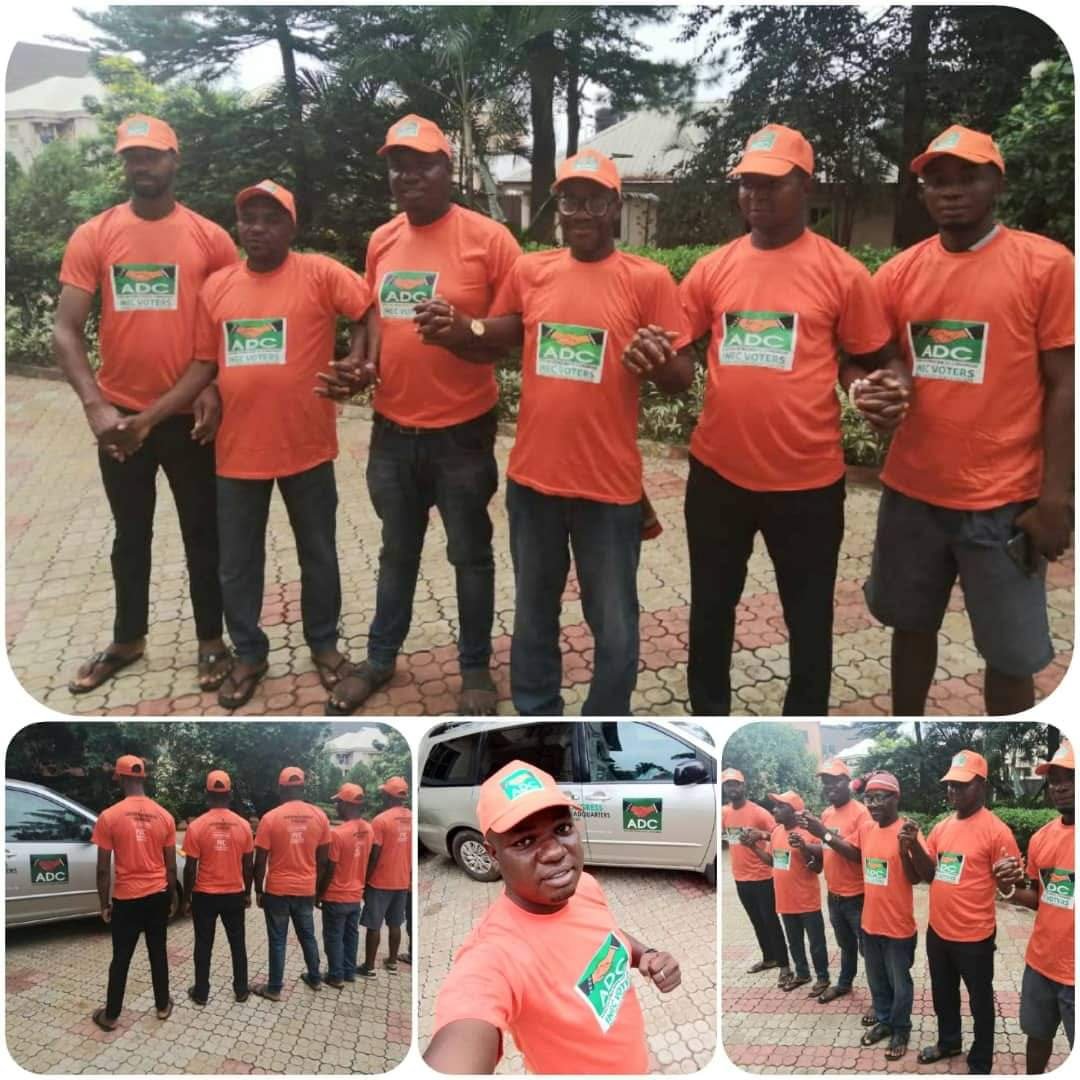 In line with the ongoing Independent National Electoral Commision INEC continuous voters registration exercise, the African Democratic Congress, ADC, has announced 3rd of July as the day set aside to kickstart the voters registration sensitization campaign.

The exercise is ahead of the November 6, 2021, Governorship election in Anambra State.

This was disclosed during the inaugural meeting of the Youth Executive of the party, Anambra chapter, which was held in Awka,Yesterday.

The Deputy National Chairman, Strategy, Innovation and Inclusion, Dr Chike Okogwu who spoke during the meeting said
“the sensitization is in line with the directives of the Independent National Electoral Commission INEC, in ensuring full participation in the election”.

Mr Okogwu noted that the sensitization would be simultaneously done across the state, especially at the capital city, Awka.

He added that the essence is to promote voter education, especially in villages where there is political apathy.

The Deputy National Chairman, regretted that some youth and women are apolitical, and shun voting during election, noted that it is only through voting that the society can have true democracy.

Mr Okogwu urged all youths, especially Persons with Disability to come out for the exercise for better transformation.

On his part, the National Chairman of ADC, Chief Okey Nwosu charged the youths to own the campaign exercise, as the future belongs to them.

“ADC as a party had the interest of the youths and would continue to champion their course for better Nigeria.m, he said

The old saying "Elections are not won on social media", perish that thought