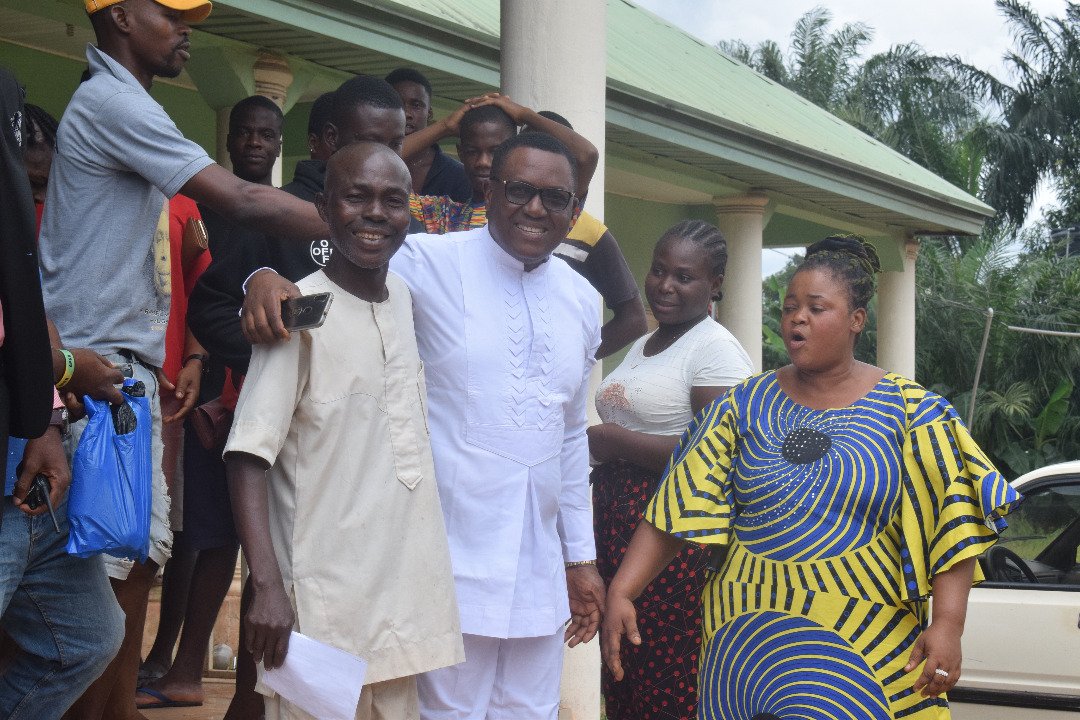 The Deputy deputy guber-candidate of the African Democratic Congress (ADC) in the forthcoming Anambra governorship election has been on an aggressive grass root mobilization of residents for the ongoing Continuous Voters Registration exercise (CVR) by the Independent National Electoral Commission. 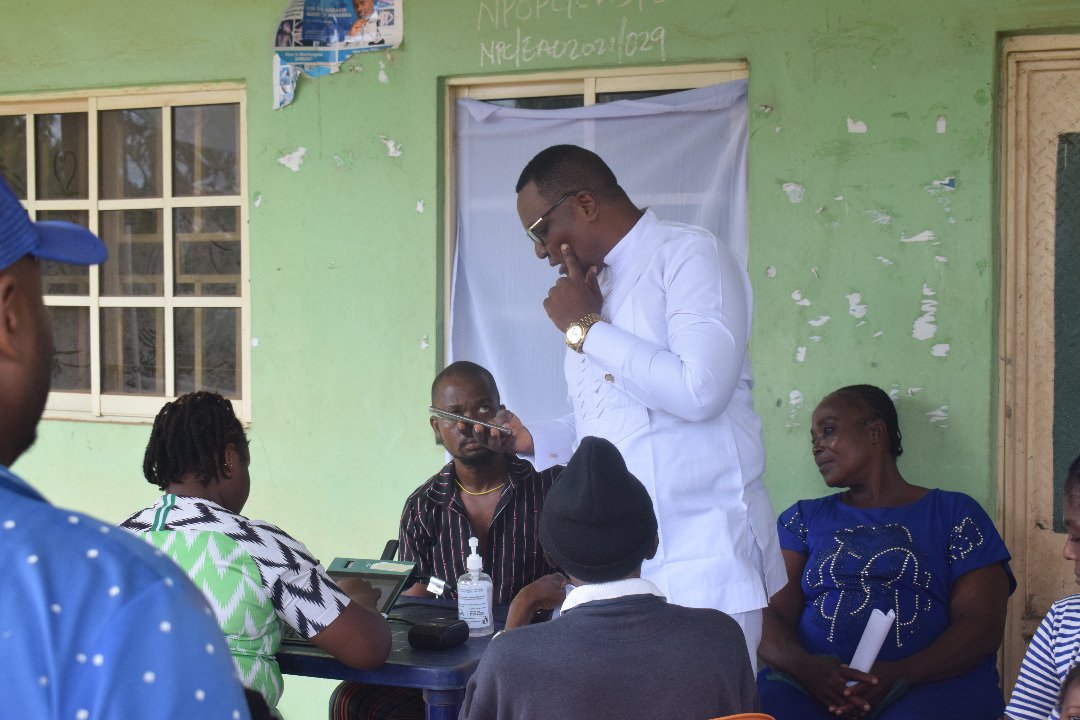 Pastor Law, as he is fondly called, who is the Pentecostal Fellowship International (PFN) representative in the elections continued the mobilization and sensitization of voters across Awka-South Local Government Area of the state while addressing those who turned out. 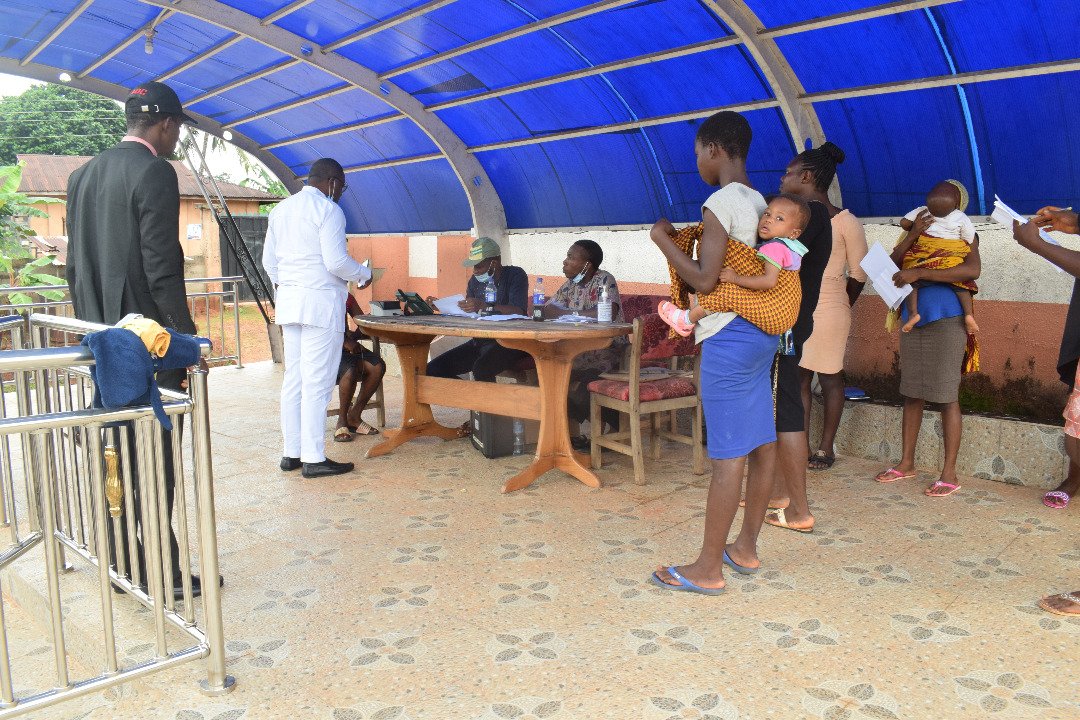 At Nibo Maternity Centre, he admonished them on the importance of performing their civic rights and the role citizens in governance. 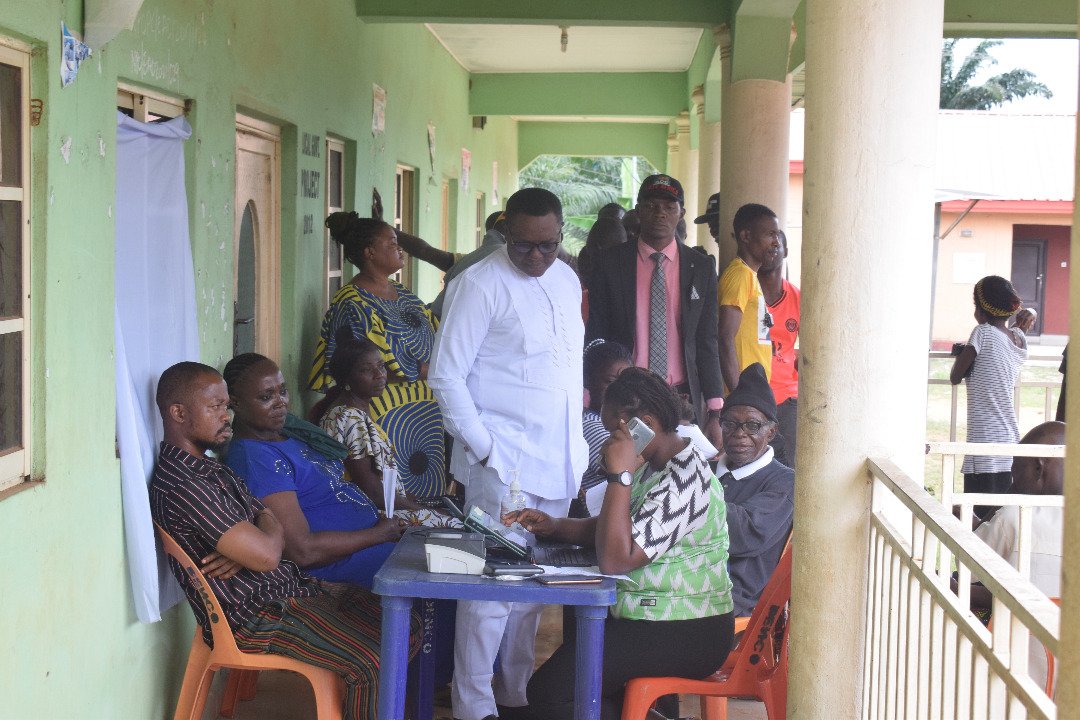 Earlier, Pastor Law was welcomed by heartwarming chants and salutes that made the august visit look more of a carnival of some sort. 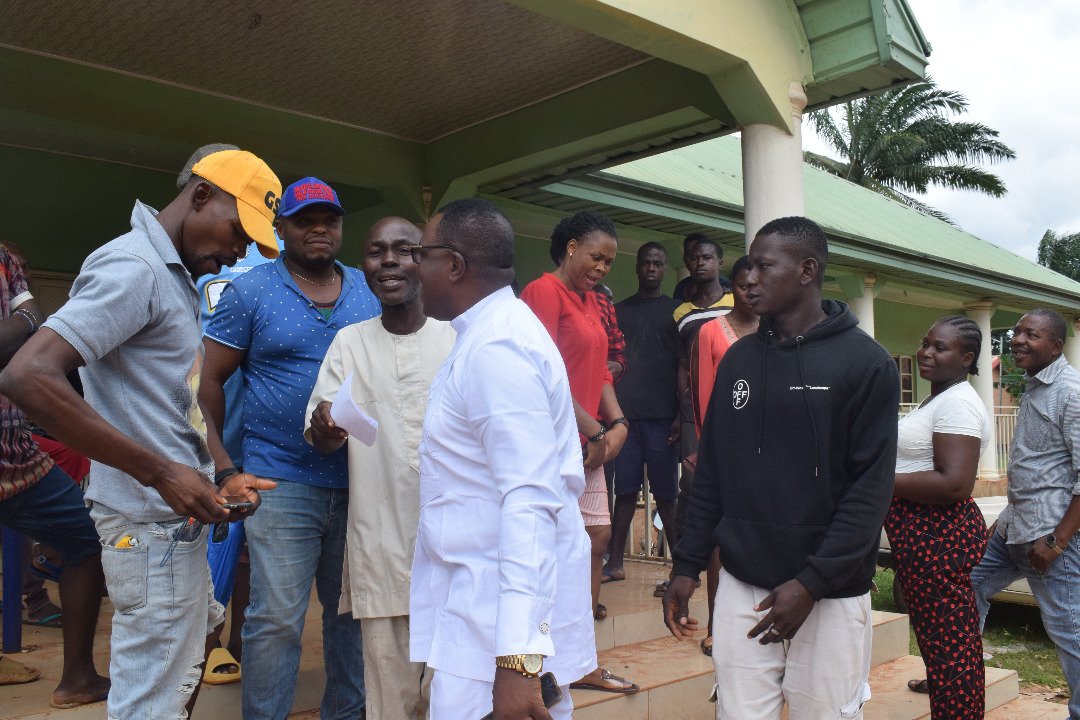 At Ezike High School registration centre (moved to the town hall due to weed overtaking the school premises), the preacher spoke on the need for citizens no to merchandize their civic rights. 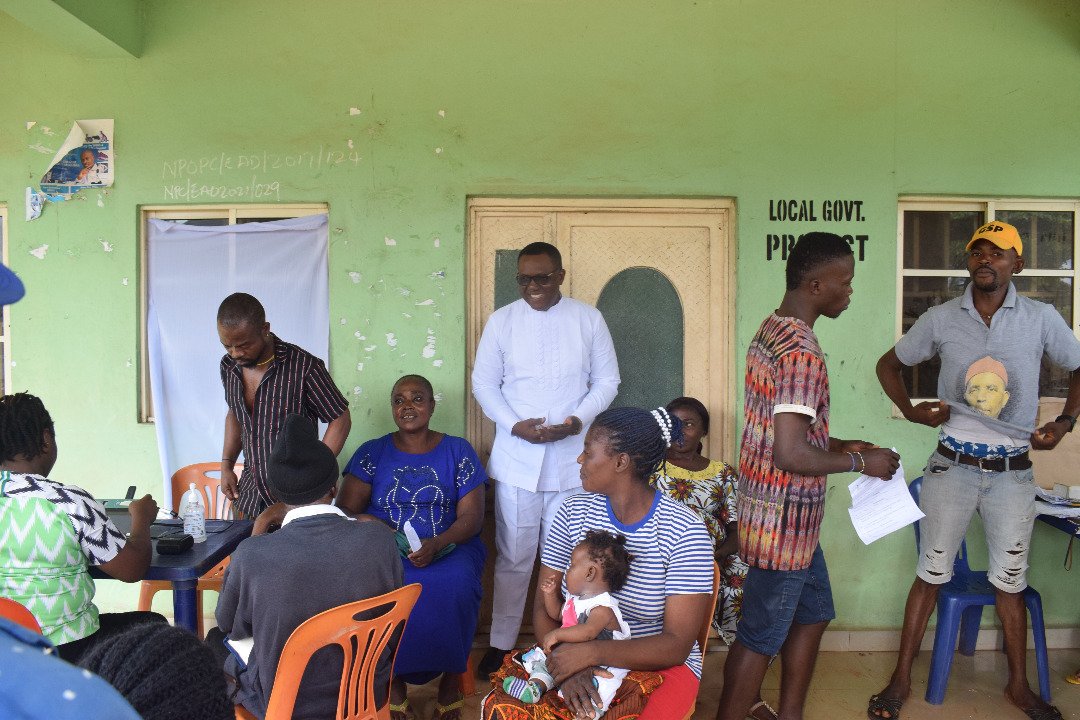 He was also the Umuawulu Continuous Voters Registration Centre. 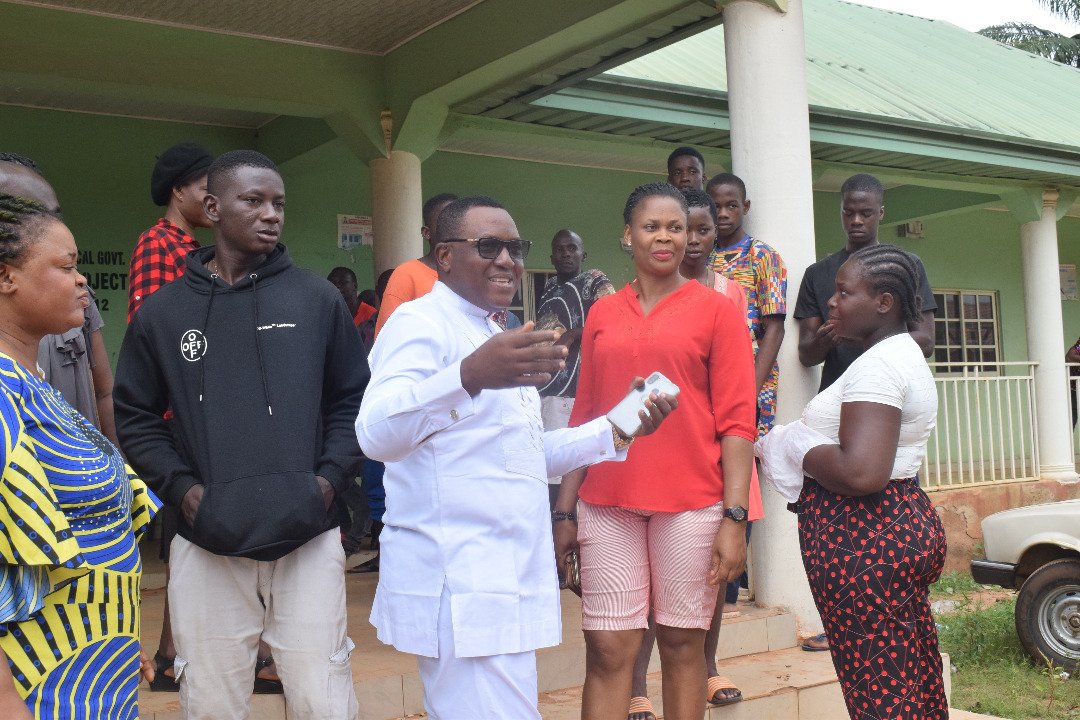