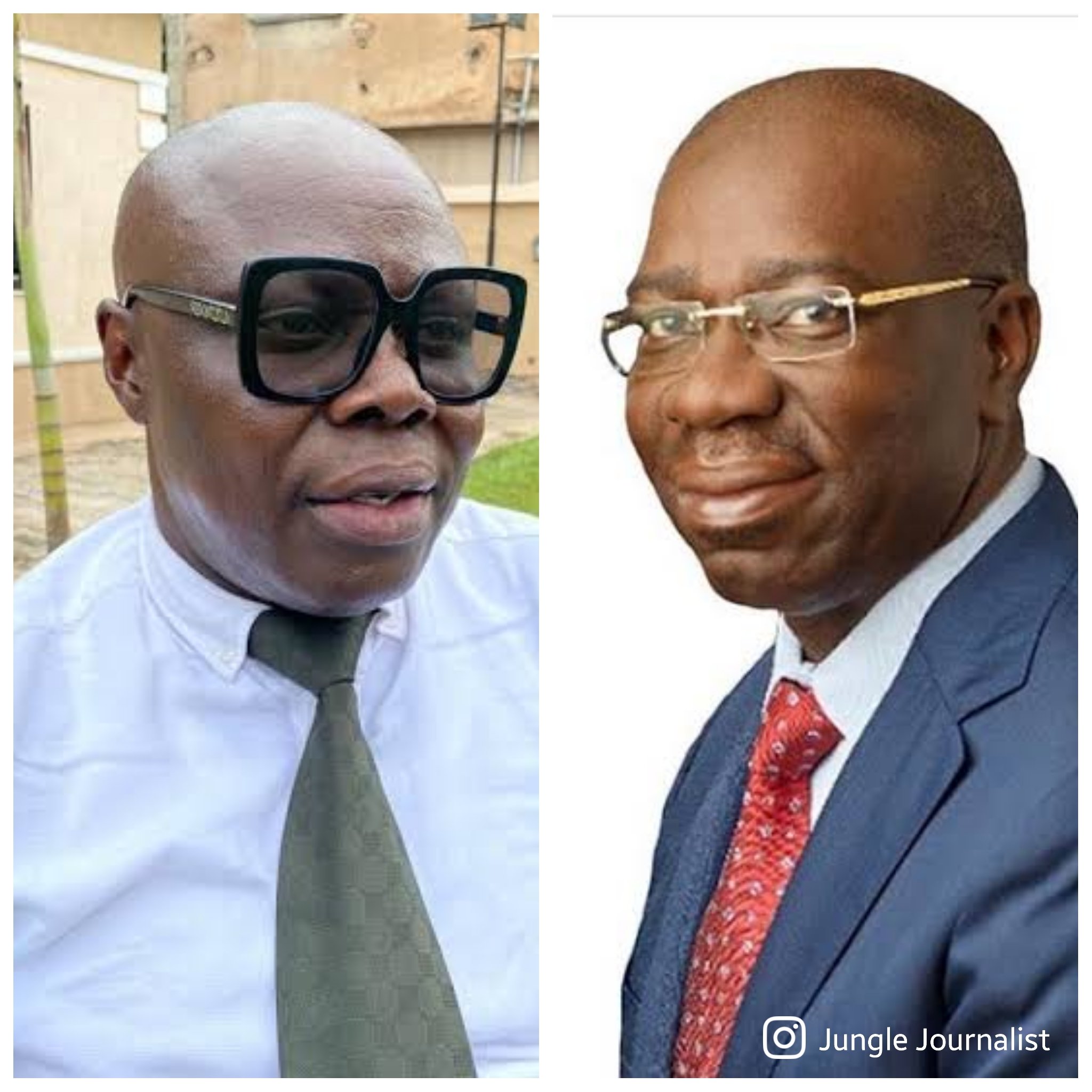 The global president of One Love Foundation, Chief Patrick Eholor has sued the Edo State Government over what he termed its refusal to conduct a local government elections in order to elect Chairmen to run the affairs of the local government areas.

In an originating summons in pursuant of order 3 rule of the Edo State High Court (Civil Procedures) Rules 2018, sections 7(1,2,3,456)of the 1999 constitution (as amended), Chief Eholor (claimant) asked the court to grant him the following prayers:

“Let the 1st and 2nd defendants (The Governor and the Government respectively), the 3rd and 4th defendant (Edo State Independent Electoral Commission ESIEC and the Attorney General of Edo State) respond to the following questions within 42 days; whether the governor, Edo State Government and EDSIEC are not empowered constitutionally to ensure the conduct of LG elections in the 18 local government areas of the state.

In his affidavit, Chief Patrick Eholor said that the governor, Mr Obaseki has refused/neglected to ask EDSIEC to conduct elections into the local government councils within the state, in line with the provisions of the 1999 Constitution.

In his payers to Justice N. M. Namuna Esq, of the Edo State High Court, Eholor through his counsel, Barrister T.A. Akohomen, of Dominion Chombers Benin, argued that the
relevant provision in Section 7 (1) of the 1999 Constitution of the
Federal Republic of Nigeria (as amended) which provides as follows:

“The system of Local Government by democratically elected Local Government Councils is under this
Constitution guaranteed; and accordingly, the
Governmenf of every state shall subject to Section 8 of this Constitution, ensure their existence under
the Law which provides for the establishment, structure, composition, finance and functions of
such councils.”

He asked the court for the following:

An order that the refusal, failure or neglect by the Governor to mandate EDSIEC to conduct the LGA elections, 5 months after the expiration of the tenures of the past LG Chairmen is a violation of the 1999 constitution of the Federal Republic of Nigeria, which he swore to protect and uphold”.