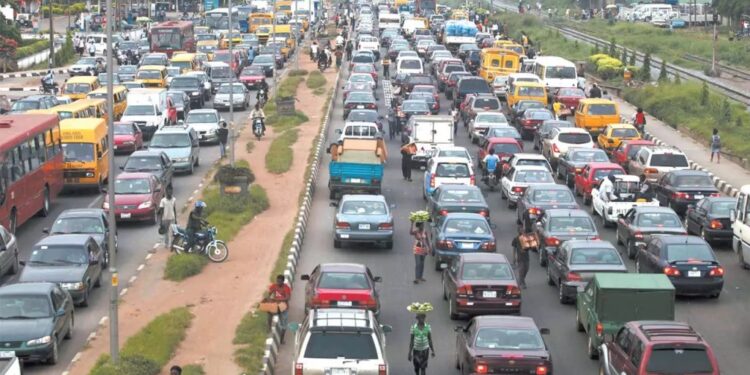 5
SHARES
46
VIEWS
Share on FacebookShare on TwitterShare on WhatsApp

Apparently, due to the controversy generated by the tax regime in Anambra State after his assumption of office, Anambra State governor, Professor Chukwuma Soludo has suspended taxes imposed on heavy-duty vehicles for loading and offloading in the transport sector.

This is even as the administration of Governor Ifeanyi Ugwuanyi in Enugu State has taken a bold step towards promoting uniformity in the application of road tax laws in the state and across states to avoid double or multiple taxation(s).

In Anambra, officials of the state government, transport operators and other key stakeholders, at a meeting in Awka, brainstormed on the matter and agreed on the new payment modalities.

After the meeting, Governor Soludo approved weekly payments for tricycles, shuttle buses and other transport operators.

The governor explained that the meeting was convened to inform them that he had heard their complaints about the tax collection.

The governor explained that technology would be deployed in collecting daily taxes in accordance with their demands, adding however that it would take some time to be implemented.

Soludo said he understood the concerns of the operators regarding tax reduction, mode of payment and the issue of multiple taxes, assuring them that his government was determined to institute a progressive tax system because the ruling All Progressive Grand Alliance, APGA, in the state is a party for the common man.

He said: “This government will protect and promote the common man’s interests. To make the system more equitable, we are working on comprehensive tax reform.

“Tax collection from hawkers, wheelbarrow pushers, and vulcanizers is prohibited in Anambra State.

“As a progressive government, we are determined to ensure that the poor are not burdened by taxes and that the wealthy pay their fair share. The truth is that you are paying more than your fair share.”

Speaking during the launch of the scheme, the Executive Chairman of Enugu State Internal Revenue Service (ESIRS), Prince Emeka Odo disclosed that the exercise was in line with the initiative of the Joint Tax Board (JTB) which “the Enugu State Government under the distinguished leadership of Governor Ifeanyi Ugwuanyi has keyed into in the interest of the taxpayers of Enugu State.

Odo explained that “the JTB, last year, introduced the Single Haulage Fee (SHF) at points of loading and off-loading in states of departure or discharge and the Single Inter-State Road Taxes Sticker (SIRTS) for any vehicle within Nigeria. The administration has approved and adopted the mandate with effect from January 1, 2023.”

Welcome back! Buhari hosts Emefiele, others at Aso Rock amidst DSS ordeal