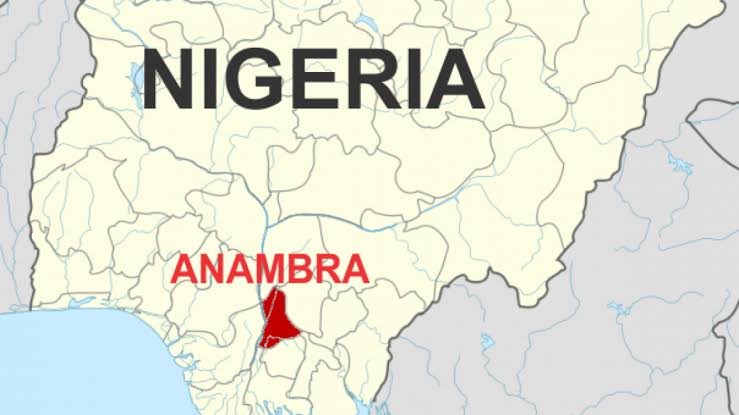 Barring any dramatic turn of events, which includes security challenges truncating the guber election altogether, one of these four is most likely to succeed Chief Willie Obiano as the governor of Anambra state.

The big four candidates, in the order of their surnames are: Chief Valentine Ozigbo, Prof Chukwuma Soludo, Senator Andy Uba and Senator Ifeanyi Ubah. Since the return of the country to democratic dispensation in 1999, election to the office of governor of Anambra state has been largely predictable. Only two political parties have produced the governor of the state since 1999.

The governorship election that was held on the 14th of June 2007, after the court ruled that Obi had to complete a four-year term, produced Senator Andy Uba as the winner. Senator Andy Ubah was in office only for 17 days, which was in June, 2007. Peter Obi won the 6th of February 2010 election for a second term as governor and was succeeded by Chief Willie Obiabo, who has been in office since 2014 to date.

There are age long traditions, which govern the election of the governor of Anambra State. The state is unique in many ways while obeying the flow of the dictates of the nation’s type of democracy. The factors deciding the winners of election in Nigeria vary in their impact in Anambra state. No doubt Money is a factor in elections in Anambra but not quite an overriding one in the state. What mostly happens is that most candidates have their own money, forcing the money factor to neutralize itself, thus allowing other factors to become more compelling.

Like in other parts of the country, elections are still rigged in Anambra state. In the past results have been brazenly manipulated, which formed the basis for the nullification of the election of Chris Ngige as governor as proved at the tribunal.

The four men most likely to succeed Obiano, going by their antecedents, pedigrees, personality, and capacity of party platforms, in order of surname, are: Ozigbo, Valentine, Soludo, Chukwuma, Senator Uba, Andy, and Senator Ubah, Ifeanyi.

This is the first shot that Valentine Ozigbo is taking at governorship of the state unlike the other top three who have been in the race before. But though relatively unknown compared to his opponents, Ozigbo has inherited the PDP formidable structure in Anambra state with a strong possibility of the PDP at the national level offering support. Indicating that PDP at national level will offer Ozigbo both financial and moral support is underscored by the setting up a national campaign council for Anambra state governorship election, with a serving governor, Dr. Okezie Ikpeazu, as chairman. Equally significant is that Ozigbo is a protégé of Peter Obi the most successful governor of the state and vice presidential candidate of the PDP in the 2019 presidential election.

Professor Chukwuma Soludo the former governor of CBN and the candidate of the ruling party in the state, APGA, is also well positioned and enjoys the cover of incumbency and therefore is the candidate to beat. His support base is however being constantly assailed and eroded with spate of defections from the ruling APGA, mostly to the All Progressives Congress, APC.

Senator Andy Uba has quite a lot going for him too. He is the candidate of the All Progressives Congress, APC, which is the nation’s ruling party. President Muhammadu Buhari told Andy Uba after he won the party’s governorship primaries, “I am anxious for your success”. This sentiment of Mr. President suggests that the President and the APC at the national level are taking Anambra state governorship election seriously. The party has also constituted a national campaign council for Anambra governorship election, headed by Hope Uzodinma, the governor of Imo state. What is more, Andy Uba has been governor of Anambra state before, though briefly and certainly has a lot he forgot in the Anambra state government house for which he is running with so much determination.

Finally, Senator Ifeanyi Ubah has all the makings of a giant killer. Senator Ifeanyi Ubah, it was, who stopped both Andy Ubah and Price Nicholas Ukachukwu from going to the senate in 2019 and took the position instead to become the incumbent senator representing Anambra South senatorial district. What is most remarkable about Senator Ubah going to the senate may not be that he displaced the more preferred candidates to win the senate seat, but he did so from a relatively obscure political party, the Young Progressives Party. YPP has been so inconsequential that Ifeanyi Ubah is the only member of the party elected to any political office. His case was therefore like that of one running for the senate as an independent candidate. Repeating the same fit in the governorship election cannot be a surprise.

Apart from these top four candidates, there are candidates in small political parties who could become dark horses, especially Dr. Godwin Maduka running under Accord Party, Dr. Obiora Okonkwo running under Zenith Labour Party, and maybe one or two others.

The strengths and weaknesses of these main candidates most likely to succeed the incumbent governor will be analyzed in subsequent articles. They are indeed the real men standing in Anambra state governorship election, barring any surprise that could be sprung by a dark horse.