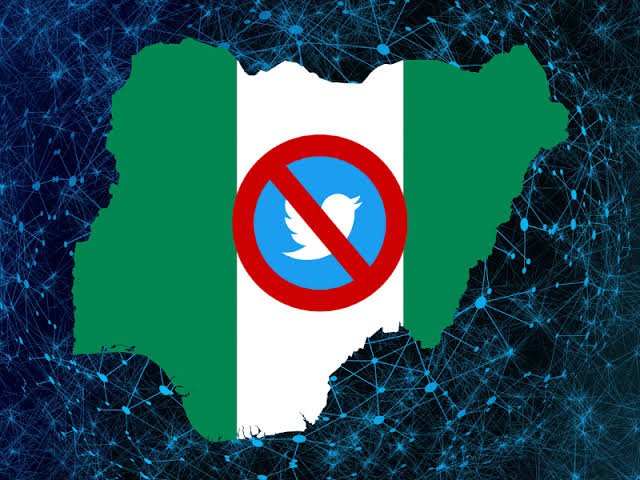 Micro blogging platform, Twitter says it has not reached any deal with the Federal Government of Nigeria for the unblocking of its services in Nigeria.

On June 5, the Nigerian government announced the suspension of the popular microblogging site from Nigeria, citing activities that threatens the country’s corporate existence on the platform.

The ban came a day after Twitter deleted President Muhammadu Buhari’s tweet threatening to deal with Igbo youths “in the language they understand”.

The tweet was deemed genocidal as it referenced the onslaught of the Nigerian state against Biafrans during the civil war.

Since then, Nigerians have had to access the site by bypassing government’s obstruction via VPNs.

Attorney General Abubakar Malami had earlier threatened to prosecute those who continue to use the platform but made a U-turn, saying only corporate entities were liable for prosecution.

Following global condemnation of Twitter ban in Nigeria as well as other diplomatic interventions, the Buhari regime set up a panel to negotiate terms upon which Twitter would be unbanned in Nigeria.

Information minister Lai Mohammed on Wednesday however announced that the ban would soon be lifted as Twitter has shown readiness to abide by its laid down rules, one of which is the establishment of an office in Nigeria.

But a Twitter spokesperson according to Peoples Gazette on Wednesday said no deal had been agreed with the Nigerian government yet as talks were still ongoing.

“We recently met with the Nigerian government to discuss why Twitter has been blocked and ways to resolve the matter.

“Our aim is to chart a path forward to the restoration of Twitter for everyone in Nigeria.

We look forward to ongoing discussions with the Nigerian government and seeing the service restored very soon.”
The ban on Twitter has been widely condemned by civil societies, activists and some media organisations with many of them dragging the government before courts.