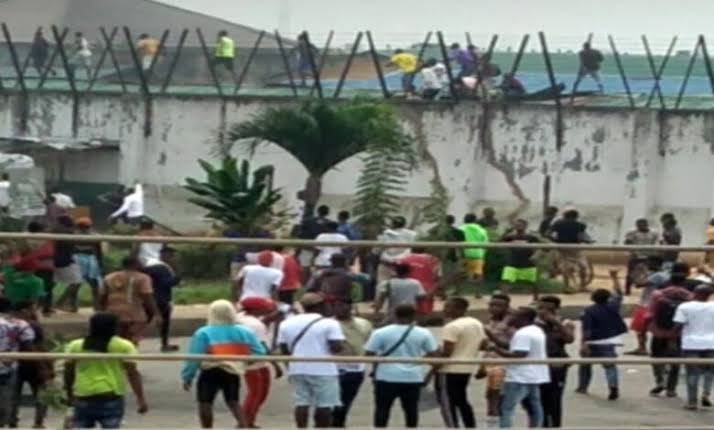 2
SHARES
16
VIEWS
Share on FacebookShare on TwitterShare on WhatsApp

*places reward of up to N250, 000 for information leading to rearrest of escapee prisoners

The Edo State Government has opened a portal for members of the public to submit credible information that will lead to the arrest of fleeing inmates from two Medium Security Correctional Centres (MSCC) in Benin City, the state capital.

In a statement, Managing Director Designate, Edo State Information Communication Technology Agency (ICTA), Emmanuel Magnus Eweka, urged members of the public with useful information relating to the fleeing inmates to log into the portal: www.edostate.gov.ng/fugitives to submit their reports.

He said the development is in line with the recent directive by Edo State Governor, Mr. Godwin Obaseki on the deployment of technology to ensure the re-arrest of the fleeing inmates and placing of up to N250, 000 as reward for information leading to rearrest of the inmates.

According to him, “The Agency has built a website with the photographs of the fleeing inmates from the white house and Oko Prisons, as part of Edo State Governor, Mr. Godwin Obaseki’s drive and recent announcement to the public on new measures to recapture the inmates that escaped from prisons in Benin City, the state capital.”

Eweka noted that the information submitted on the portal by members of the public will be redirected to the Edo State Command and Control Centre and security agencies for follow-up.