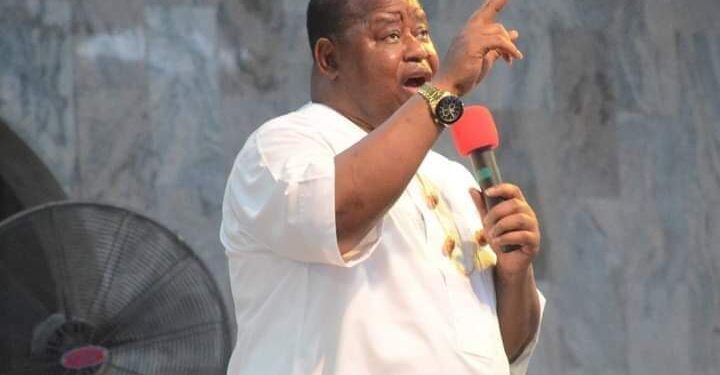 86
SHARES
860
VIEWS
Share on FacebookShare on TwitterShare on WhatsApp

The late cleric is the General Superintendent of Redemption Ministries Worldwide, with Headquarters in Port Harcourt, the Rivers state capital.

Sources say the fiery preacher was in Abuja for his second kidney transplant operation when he died.

Akinola’s death is coming less than 24hrs after renowned televangelist, Prophet TB Joshua of the Synagogue Church of All Nations died in Lagos after a church program.