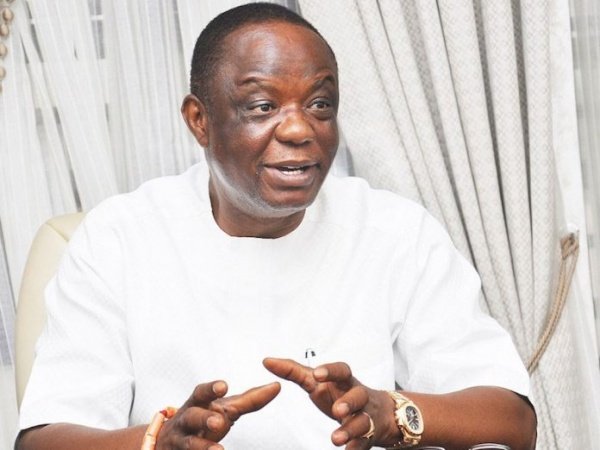 “Hosa, whose health had remarkably improved following treatments in London and German hospitals, was planning to return to Nigeria next week to attend the coronation of the new Olu of Warri, Tsola Emiko, who is married to his daughter, Ivie. “He had his new Lagos home decorated and even bought a new Rolls Royce for the new king,” according to the US-based THEWILL, quoting unnamed sources.

The paper said it gathered that “Hosa’s health took a bad turn few days ago. He had close family members with him in London when he died, our sources said.”

The Benin, Edo State, billionaire and philanthropist is remembered for having running battles with the Nigeria Ports Authority (NPA) over alleged illegal collection from shippers by his company, and with his home state governor, Godwin Obaseki, whose re-election he vowed to stop last year but failed to do so.

In mid-January this year, Capt Hosa, who was the Chairman, Ocean Marine Solutions Limited, was rumoured to have died but his family quashed the rumours, explaining that he “immediately after the September 19, 2020 Edo State governorship election, travelled to the United Kingdom, for his routine medical checkup.”