Over the years, Mburubu community in Nkanu East LGA of Enugu State has suffered negligence and abandonment.

The community remains one of the food baskets of the state. Its ranked one of the largest producers of palm oil produce, garri, cassava, yam and timber; a largely agrarian community, yet with many of its sons and daughters thriving in different spheres across the globe.

Despite Governor Ugwuanyi’s ambiguous yet bogus promises and programmes, total lack of infrastructure is evident in the rural areas of Enugu state, particularly Mburubu and other Nkanu East communities.

Thus, the relevance of poverty has increased because they cannot move their produce to the urban markets to sell because of the terrible state of their roads and absolute lack of government presence. 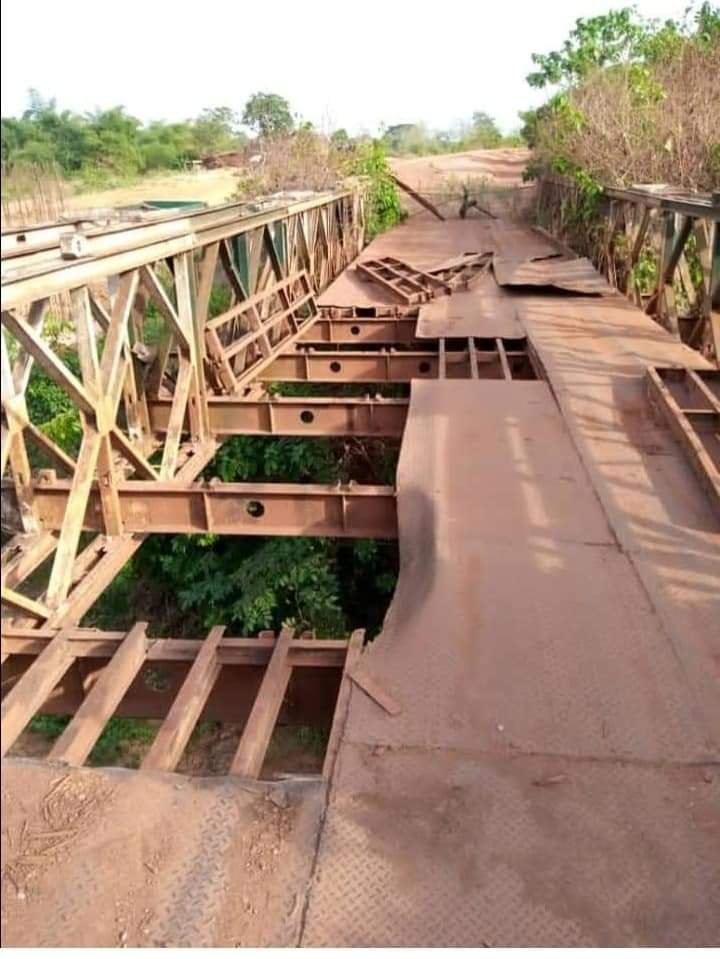 The lack of infrastructure becomes obvious when traveling from Nara – Mburubu to Nomeh by either foot, okada or vehicle. A common experience is terrible clay and muddy roads, which is very slippery and dangerous. Other sights are rusty iron bridges and handmade bamboo bridges annually done by the villagers to enable them access their homes. The iron bridges were constructed during the civil war for military exigencies. Yearly, the bridges are damaged, the roads unmotorable and abandoned by government. Therefore, it takes only individual efforts to fix the bridges and roads for the dwellers.

Rural areas in Enugu State are regarded as lethargic, low in income and low in productivity. Government is only concerned with urban development and urban renewal programmes to the neglect of the rural areas.

This problem is primarily due to government’s non sustainable policy action towards rural transformation, which is responsible for the poor state of affairs among rural dwellers in the state.

The Ugwuanyi administration seem unperturbed with this malady of rural underdevelopment in Enugu State.