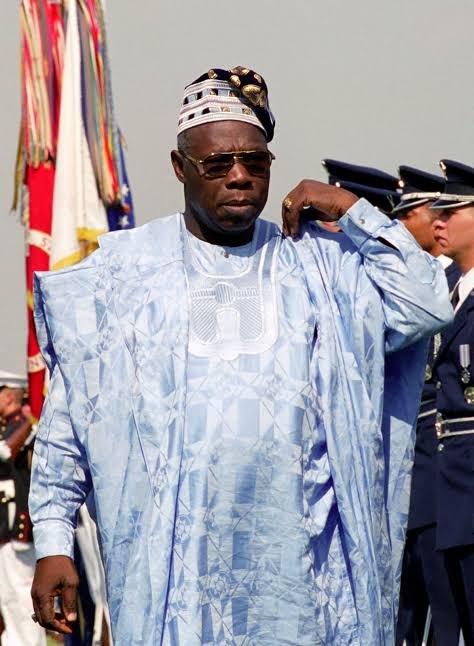 Former President Olusegun Obasanjo was in Benin Republic in the first week of August, 2021, TheCable has learnt.

Top sources in the diplomatic circle said the former president travelled to Zanzibar, an island in Tanzania, on August 1 and rerouted to the Francophone country.

He was said to have travelled to Benin Republic in the guise of condoling with Nicephore Soglo who recently lost his wife – Roseline Soglo.

Kanu’s ordeals will not interrupt our quest for Biafra, only fuel Igbo, Yoruba agitations – MASSOB

The former Beninise president and Obasanjo have maintained a warm relationship over the years.

Soglo is one of the African leaders who intervened at the time the Abacha regime arrested and jailed Obasanjo in 1995.

“Former President Obasanjo travelled to Zanzibar on August 1. Perhaps to conceal his trip; he rerouted to Benin Republic,” one of the sources said.

“He was to condole with former President Soglo who recently lost his wife.”

Another source who was also privy to Obasanjo’s trip said: “He also met with Patrice Talon. The purpose of the meeting was to seek soft-landing for Sunday Igboho.

“He’s asking the Beninise authorities to grant the separatist leader asylum, and not to return him to Nigeria.

“The former president intervened on the request of some south-west leaders.”

Igboho was arrested by Beninise security forces while attempting to flee to Germany.

The Department of State Services (DSS) raided his residence in Oyo on July 1, killing two people and arresting 12 of his supporters.
He has been in detention in Cotonou since his arrest.

An aide of Obasanjo confirmed the former president was in Benin Republic.