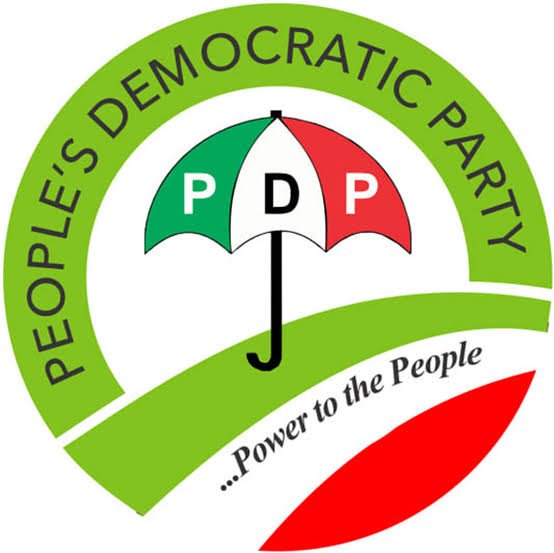 Rising from a meeting last night, Sunday 8th August 2021, four out of the six Vice Chairmen resolved that the National Chairman’s resignation was the best decision for the party.

According to a statement signed by members, and obtained by Jungle Journalist Media Limited, it resolved as follows:

“the meeting have reviewed the present resignation by elected national officers of the party, blaming their decision on the inept leadership of the National Chairman, and the recent movement of governors and elected members of the National Assembly to a failed ruling party.

“The meeting also called on all stakeholders to remain steadfast and calm, as our party, PDP remains the hope of Nigerians”.