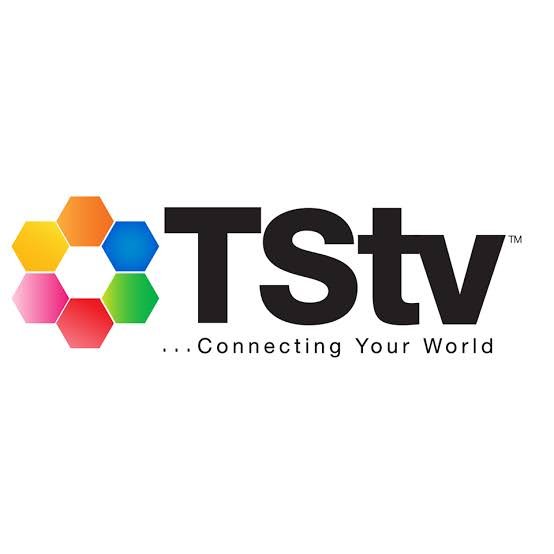 The perception manager, TStv, Yemi Adebowale, who disclosed this in a statement on Thursday, said MyTV would cease broadcasting on September 1.

Mr Adebowale said that due to the HEVC-encoded nature of TStv broadcasts, it was only SRT 497S-equipped MyTV viewers that would qualify to get access to TStv channels, at this stage.

He said that the migration process was simple and seamless, as TStv broadcasts were relayed by the same satellite used by MyTV in February 2020.

The manager said that a simple blind scan of that satellite’s frequencies would tune in and store all TStv channels.

According to him, TStv offers 104 high-definition channels that duly equipped My TV viewers can start enjoying immediately.

“STRONG/MyTV dealers are ready and eager to assist MyTV viewers with the migration process,” he said.

“An interested SRT 497S owner will be required to pay N12,000 in contribution toward migration costs including the simultaneous encryption (“simulcrypt”) of TStv channels with MyTV’s encryption tools (“Conditional Access System”, or “CAS”).

“Against said payment, TStv will credit the new subscriber its wallet with N12, 000 to spend, however, he wishes.
“The N12, 000 payment may be completed in up to three equal payments of N4, 000 each, over a period not exceeding six months.

“Upon each payment, TStv will credit the subscriber’s TStv wallet with N4, 000.00 to spend, however, she/he wishes.’’

Mr Adebowale said the managing director of TStv Africa, Bright Echefu, promised migrating MyTV viewers and promised that this would be a whole new TV experience for them.

“We thank God that we have indeed delivered on our promise to Nigerians regarding our novel pay TV offerings.
“Today, Nigerians can truly testify that TStv has implemented pay-preview, pay-as-you-go, A La Carte and Pause Subscription.

“We are excited over our agreement with STRONG Technologies and look forward to serving MyTV viewers.
“Eventually, non-HEVC MyTV-compliant set-top boxes (“STB”) may be granted access to TStv channels as well.’’

Joseph Torbey, the managing director of MyTV, said the company was delighted to offer viewers as well as dealers, an alternate pay TV service, offering a wider choice of channels.

Mr Torbey said this had also created ways for composing their subscription by prepaying for it and scheduling it.
“STRONG will continue to serve Nigerian consumers with ever more innovative digital TV receiving equipment, outstanding technical support and efficient after-sales service.

“MyTV viewers are invited to reach out to a MyTV or TStv dealer close to them or contact TStv customer service on (+234) 099 040 900 any time of the day, as it operates round the-clock,” Mr Torbey said.