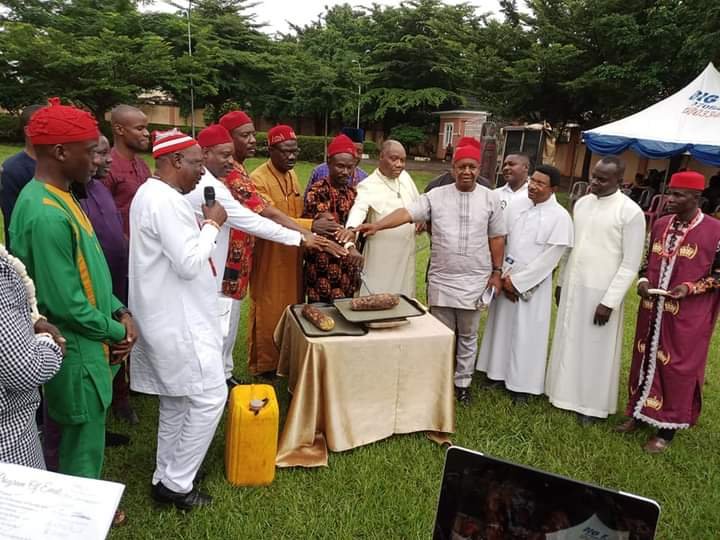 The movement is committed to the enthronement of excellence in leadership and engendering good governance through political awareness creation, political reorientation, mass mobilization of the electorates and direct participation of the youths in Governance and decision making processes. 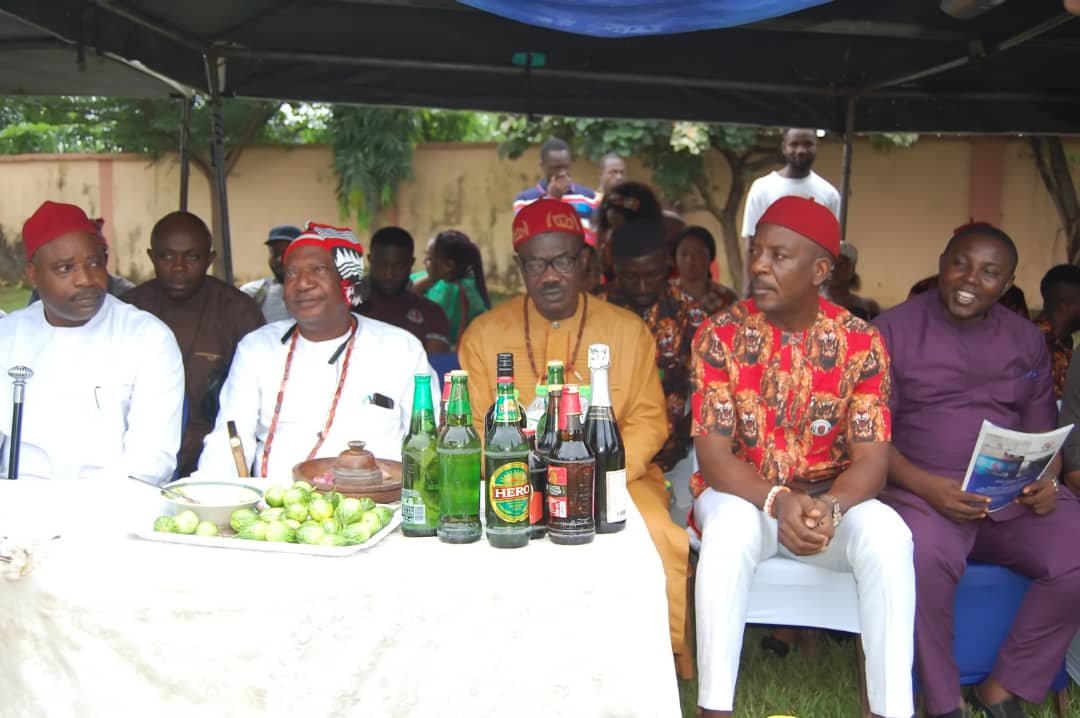 He commended the founder of Coal City Youths Development Initiative, Hon. Johnpaul Anih who is now the Special Assistant to the Governor on Youth Affairs for his adroitness and prayed for God’s sustained grace upon him.

Ozonwama noted that the event was aimed at inculcating in the young ones the rich Igbo cultural heritage with a view to sustaining them. 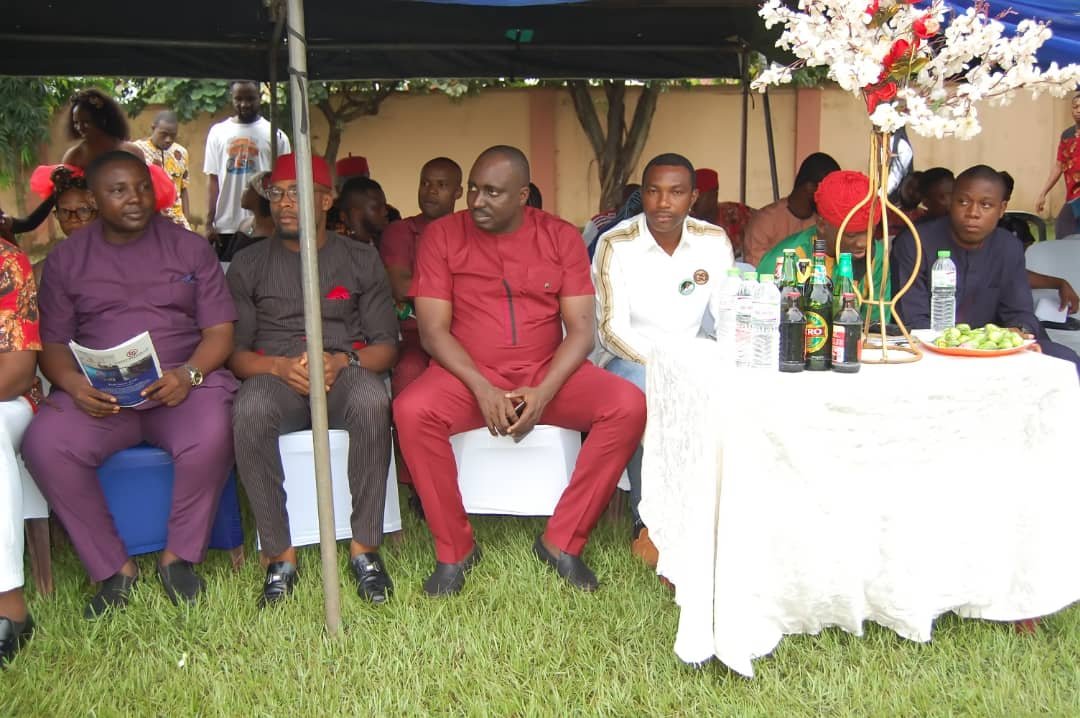 In an interview, Hon. Barr. C.B Onovo, Hon. Barr. Chimezie Ugwu, Traditional rulers of various schools, leaders of other youth groups applauded the movement for such a wonderful outing and congratulated then on their Four years of existence.

Other important personalities attended the event while the highlight was the “Iwa Ji”, coronation of Igwe Coal City Youths, masquerades and other side attractions.