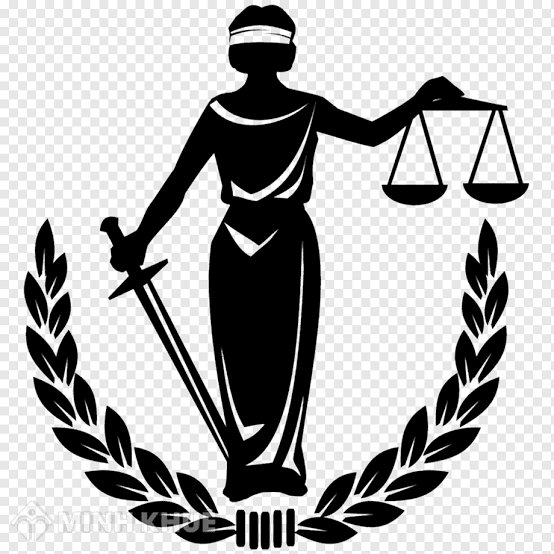 I have just been informed that, one Barr. Pius Awoke, an Ebonyi State based legal practitioner in the Chambers of Luke Nkwegu &Co., who had travelled to Abuja for a matter was on his way back to his Abakaiki base on the 27th of July 2021.

According to reports, men of the Department of State Security (DSS) intercepted and abducted him in Lokoja along side12 other innocent Nigerians, on the ground that they attended the hearing of the IPOB leader, Nnamdi Kanu which could not hold on the 12th of July 2021 as earlier slated.

The Information about Barr. Pius Awoke and 12 others’ abduction was shared by one of the passengers who escaped from the commercial vehicle that was also boarded by the abductees.

Since the unlawful and unwarranted abduction of the aforementioned innocent Nigerians, no one has been able to gain access to them till date, as their whereabout has remained unknown.

I demand their immediate release or they should fortwith be charged to Court, if they have Committed any offence known to Law.

We shall not relent in resisting any attempt by this tyranic regime to at all cost intimidate and humiliate innocent citizens who go about their lawful business in Nigeria while bandits and herdsmen move freely.