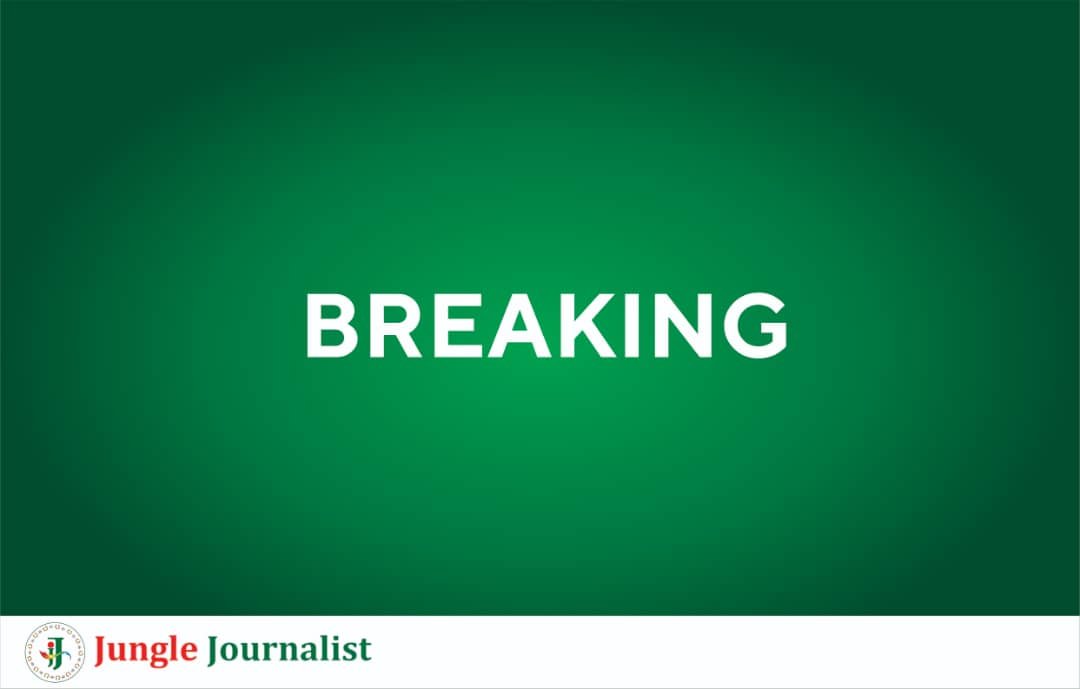 The Department of State Services(DSS) this evening, rearrested veteran actor, Chiwetalu Agu, after he was released by men of the Nigerian Army.

According to DSS Spokesman, Dr Peter Afunaya, he was handed over to them by the Army. He added that justice would be served.

Afunaya said, “Army brought him to us. Justice will take its course.”

He, however, refused to answer further questions.

Agu was initially arrested around Upper Iweka in Onitsha, Anambra State, on Thursday for wearing a Biafra outfit.

The state has witnessed several incidents of violence in the last couple of weeks ahead of the governorship election next month.

Authorities believe separatist groups, notably the Indigenous People of Biafra, are behind the attacks but IPOB denies this.

Agu has been an ardent supporter of the Biafran struggle and had accused the Nigerian government of marginalising Igbos.