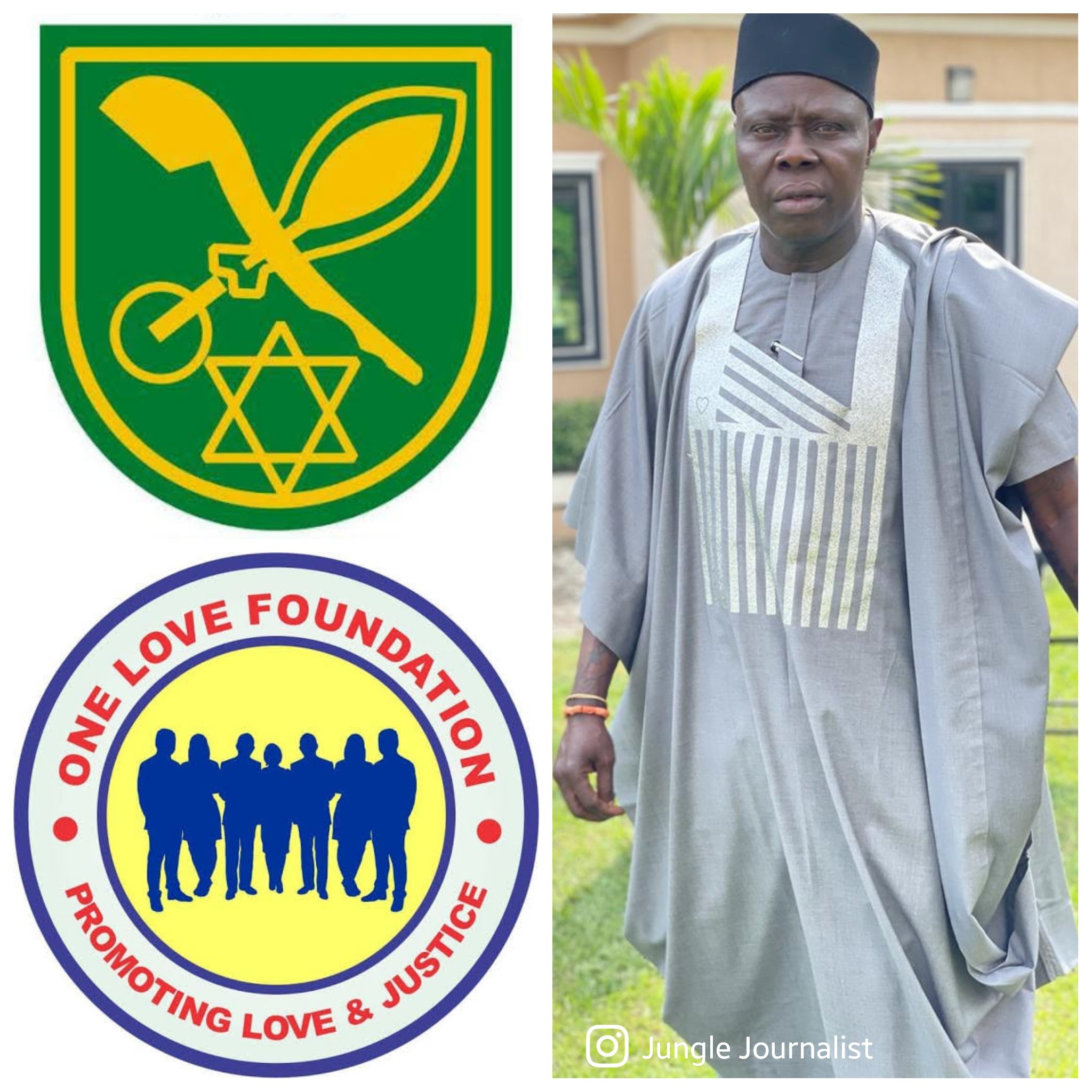 Some senior secondary students of the elite Edo College, Benin City, Edo State (names withheld) have been suspended for mercilessly brutalizing a student of the same school.

A video had earlier been circulated online where the said students were seen severely flogging the helpless student with belts after which they came down heavily on him with blows and side kicks.

In the video, the juniors were forced to remove their clothes and stay naked and on their knees, bleeding, and passionately pleading for mercy from their assailants who were apparently unmoved as they continued with the brutality.

With dirt and blood on their bodies, the students pleaded with their tormentors who who continued with the whipping, kicking and cursing.

Speaking on his mobile phone, the principal, Mr. Peter Edomwonyi disclosed that the beastly students that were involved in the merciless acts have been indentified, noting that the Ministry of Education has placed them all on indefinite suspension pending the outcome of investigations.

Edomwonyi explained that, in the course of investigations by officials from the ministry, they will ascertain whether the assault was cult related or not.

He said: “I am presently at the Ministry of Education over the matter. It’s true that some senior students brutalized a student. The ministry is looking into it but in the meantime, the erring students have been placed on indefinite suspension. The panel has been mandated to ascertain whether the beating was secret cult related or not.”

Meanwhile, social crusader and President of One Love Foundation, Chief Patrick Osagie Eholor has condemned the brutalization act by the said students.

Eholor who is popularly known as Ultimate Equals said on Monday that One Love Foundation NGO would do a massive campaign across the 36 states of the federation and other African countries to curb the menace of cultism, examination malpractice and other social vices among secondary school students.

He said the NGO was ready to help government at all levels to promote morality and sanity to public and private schools.

“Bullying and torture in boarding schools is no longer news as it has been going on for a very long time. Junior students go through extreme bullying and torture by the so called senior students. Junior students are made to work as slaves for their seniors; they collect their money and provisions, they are made to wash their clothes and clean their rooms; they’re are sent on errands and made to copy notes and even do assignments for them and failure to do these errands, they’re are dealt with mercilessly. They beat them up, some are raped and introduced into homosexuality, some are starved for days, some are made to even eat their faeses and drink their urine.

“Government should wake up to their responsibilities and do the needful. I’m talking about government at all levels; the minister of education, commissioners of education and their supervisors. It has to be a collective efforts to bring sanity to our institutions.

“We have more than 70 per cent Nigerian graduates, who are not employable due to distorted background.

“We must impress it on the younger generation to shun completely all social vices in schools, especially cultism, examination malpractice” he said.

Eholor blamed the high level of corruption in the country on weak institutions, adding that the government must strengthen government institutions and give most of them financial autonomy.

The social crusader further tasked government to invest more on education to improve on the standard of learning, commending the Principal of Edo college for suspending the culprits.

“I commend the Principal of Edo college for promptly suspending the perpetrators of this evil act.

“He has demonstrated competency, diligence and proactiveness and we must commend him.”

He noted that funding has posed a huge challenge against qualitative education in Nigeria as a result of the government’s yearly low budgetary allocation to the sector, adding that adequate funding and good management are needed to resuscitate quality education in the country.

Citing infrastructural decay, negligence and waste of resources as some of the factors wrestling against the standard of educational system in Nigeria, he tasked government on implementing national policy provisions to re-awaken the need to revise the educational curricula to make provision for a research-oriented one which will also provide justification for new potentials.

“I believe investment in the early education of young children will improve educational outcome and increase the life chances of all children.

“The renovation of schools and institutions, acquisition of quality training facilities as well as payment of teachers’ salaries and welfare should be appropriately carried out by the government,” he stressed.

Recall that One Love Foundation had launched a campaign against female sexual harassment in tertiary institutions across the country, with a view to curbing the menace.

Eholor, at the state secretariat of the Nigeria Union of Journalists (NUJ) where he formally launched the campaign, decried the alarming rate of sexual harassment on campuses perpetrated by lecturers.

He stressed that, “our educational institutions must be free of moral decadence.”

While noting that the ugly trend seemed to be gaining grounds amongst lecturers in tertiary institutions, he described as unfortunate, a situation where students who were sent to acquire knowledge in schools have become sex toys for their teachers, positing that it was time to put an end to the moral decay in our schools.

Eholor called for a change of attitude by lecturers, who demand sex for grade from hapless students, noting that lecturers who indulge in these immoral acts, “must stop killing our educational system by demanding sex for grade.”

At the campaign tagged, “Close their legs and open their brains”, Eholor said it was high time university teachers put an end to the harassment of female students by ensuring that they stop the inhumane treatment on students on campuses.

“We are tired of the sexual exploitation by lectures in our campuses, exploiting our girls, nieces daughters and sisters for grades. Education is the light of any nation. I am very worried that education in our country is gradually dying because of some of these unscrupulous lecturers in our institutions. I met a girl recently lamenting that her lecturer insists she ‘sorts him.’

“The said lecturer does not even want money and is now insisting on having sex with her against her wish. Sad as it is, he insisted the girl should use her money to pay for a hotel room and also pay him some money after the sex session. This is very painful because even the white people did not exploit us like that,” he said.

He appealed to relevant government ministries, departments and agencies, both at the state and federal levels, including non-governmental organisation to rise up to the fight against sexual harassment and exploitation of female students by immoral lecturers.

“I want the judiciary to be inundated with the rise in sexual crimes and harassments going on daily on our campuses. We have children, nieces and sisters in tertiary schools across the country and if the students fail their courses, let the lecturers fail them genuinely and not demand sex in exchange for grades. That is why I have called on the president, minister and commissioners of education nationwide as well as the Inspector General of Police (IGP), to join in the crusade against female students sexual harassment on our campuses because they all have children. We have to take it seriously because this is about our daughters. We must stop locking the brains of our children in our educational system and ensure that our children attend schools and pass their examination creditably, because we can not afford to have children who go to schools and pass their examination exchanging sex for grades,” he said.

Okpanam Community To Host Delta SSG To A Grand Reception

Okpanam Community To Host Delta SSG To A Grand Reception