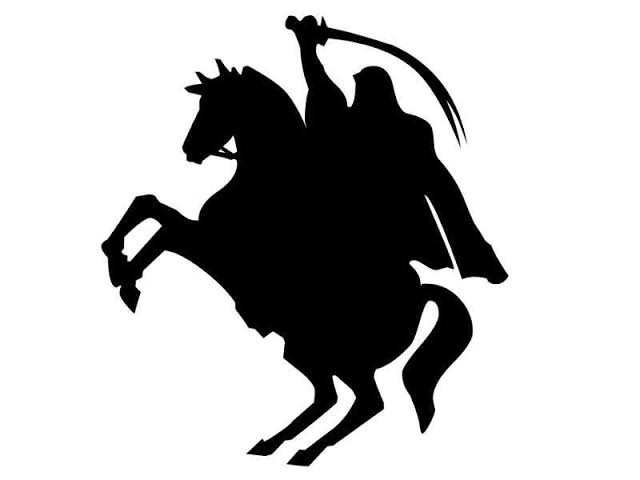 There is palpitable tension in Benin City, capital of Edo State, over plans by the Shuwa Arab, an ethnic group from Borno to coronate what they termed ‘the Sultan of Shuwa Arab of Edo State’.

Several notable individuals, as well as civil rights groups have warned that the ceremony, which was billed to take place at Realto Hotel, along the Benin Auchi Road, Eyaen Benin City on the 21st and 22nd August must not take place.

The hotel is owned by a Duke in Benin Kingdom, Osazuwa Iduriase, who said he had cancelled the coronation plans due to the tension it has generated.

While some argued that coronating a sultan is equal to having another king in the kingdom, despite the presence of the Oba of Benin, others warned that the coronation was part of a ‘Fulanisation Agenda’, a term meaning recolonisation of Benin people by Fulanis.

They said the Fulani has a sinister plan to colonise other parts of Nigeria, a plan they(Fulanis) had ayyenpteto use President Muhammadu Buhari to achieve through diffeet guises like herdsmen, Ruga Settlement, cattle grazing routes etc.

They accused the Enogie(chief) of Eyaen of double standards, being a chief in the Palace of the Oba of Benin.

Speaking on the development, leader and founder of One Love Foundation, Chief Patrick Osagie Eholor said “But what is really wrong with most of these our traditional rulers? Why should he even permit such in his premises at the first instance? Whyare they not bothered about the sustainable of this our highly revered and respected tradition?

“I saw this coming a long time ago and I wrote to the Governor Obaseki to warn him.
I know Idris Addano very well. He heads the Al-hayab Cattle rearers group while Mohammadu Sossa heads rhe Miyeti Allah.

Recalling how the Eze Ndi Igbo coronation was stopped a few months back, Chief Eholor, also popularly known as the Ultimate Equals reasoned “Few months ago, the Igbos wanted to crown their own Eze Ndị Igbo (king), the Edo people vehemently went against it to the effect that the intending Eze was arrested and charged to court to the best of my knowledge. If Hausa, Nupe, Fulani and now Shuwa Arab are crowning their king in Benin what evil has the Igbo man committed that they will not be allowed to crown their own Eze?

“Take notice that Mamman Sossa is from Niger Republic, Iddris Addanno is from Tchad Republic, why can’t the Igbo man have their own Eze whom we know to be from the eastern part of Nigeria?

“Funny enough the venue of the coronation happens to be Realto Hotel owned by the Enogie of Eyaen, a duke in Benin kingdom. So what are we saying?

“If Addana is crowned Sultan (king) of the Shuwa Arabs, then the Igbos have a good case in court why they cannot be allowed to have their own Eze.

He also noted with sadness that the palace of Benin doesn’t seem to be concerned about the situation.

Concluding, the human rights activist warned “They want to use Edo state as a litmus test. We will use our last blood to resist that evil machinations of the Fulanis”.

In a similar reaction, Benin youths who reacted on Facebook condemned the planned coronation of a sultan within the Kingdom.

Speaking, President of Benin Solidarity Movement, Curtis Eghosa Ugbo, said that Benin indigenes will resist what he described as “evil act” by persons who are bent on fomenting trouble.

“This will never happen in Benin Kingdom; we are Benin,” Ugbo said.

Also, the Coordinator-General of Great Benin Descendants, Imasuen Izoduwa, said that the organisation would meet and lock up the hotel venue of the coronation for allowing “such nonsense” in the land.

“We will meet later today so we can lock up that hotel by tomorrow or next for allowing such nonsense in our land. Enough is enough, I will no longer take any of this in our Kingdom,” he said.

Amos Ehinomen Uagbor said: “Is this obtainable elsewhere ? We should now have oba and sultan in Edo State ? In fact, the venue should be sealed.”

Reacting to the development, the Edo State Government condemned the plans and assured Benin citizens that ‘firm and decisive action will be takento prevent the actualization of this illegal and sacrilegious act, and that all persons found to have been involved in the conception would face the wrath of the law”.

A Press Statement signed by the Secretary to the State Government, Osarodion Ogie read in parts “whether or not theis event is held at the proposed, or any other location within the state, it would constitute a direct assault on the culture of the people of Edo State by individuals who clearly have sinister motives and are trying to a use the well-known Edo hospitality by their act of sacrilege;

“That it is a potential threat to the peace and security of Edo State, with the capacity to cause a breakdown of law and order as citizens of the state are likely to be provoked by the obnoxious ceremony;

“Under the Edo State Traditional Rulers and Chiefs Law, it is an offence do anyone to procalm himself or be proclaimed as the holder of a u traditional title not recognized under the said law and/or without approval of the appropriate authorities”.