#EndSARS Protests In Retrospect: Awakening the Consciousness of Nigerian Youths 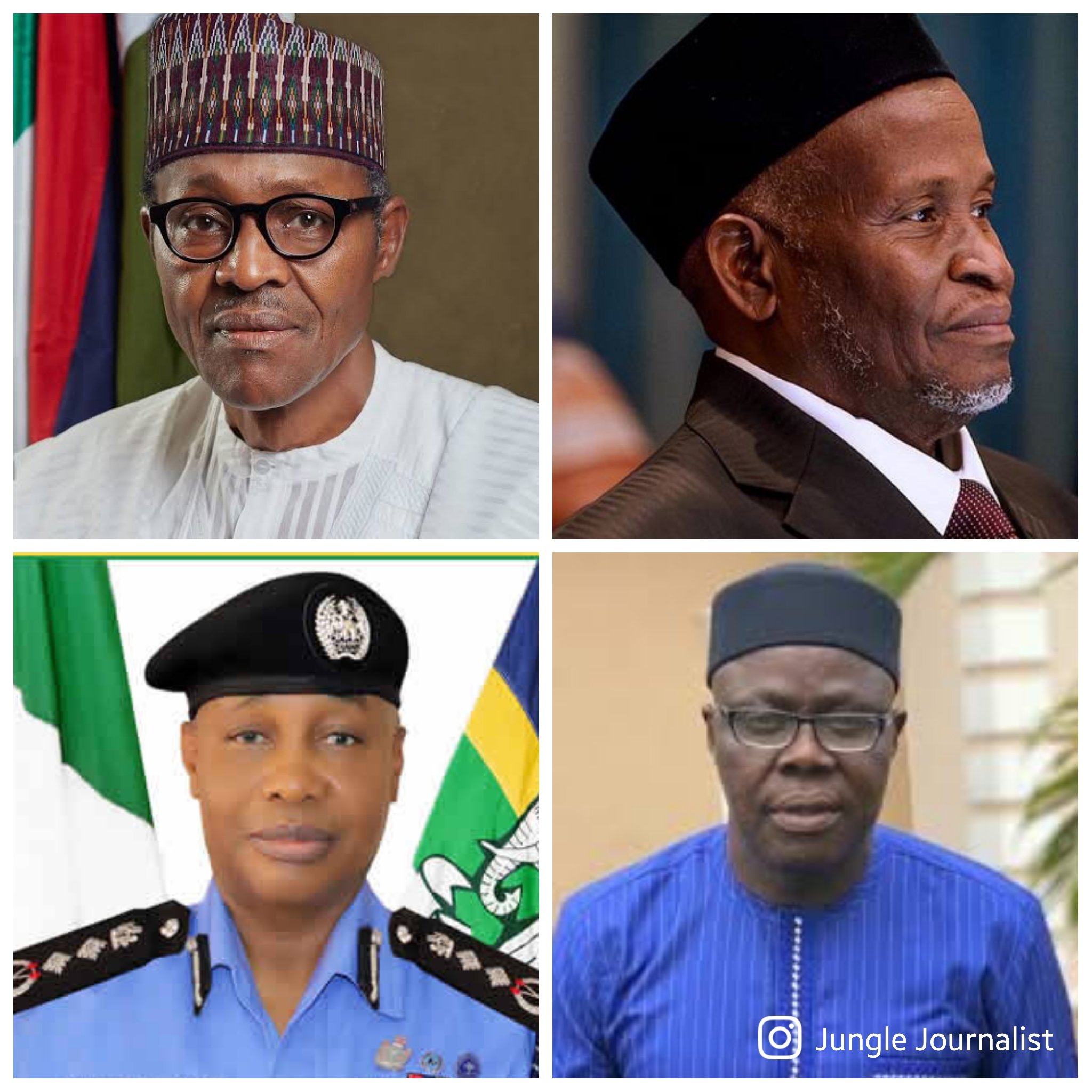 One year ago, Nigerian youths woke up from slumber. In a civil, peaceful and unarmed protest, they sent a strong message to the leadership of this country that they have had enough of bad governance and demanded a change of the status quo.

An unprecedented turnout of youths took to the streets nationwide to save their beloved country from the consequences of leadership deficit. It’s like a civil revolution witnessed in advanced and progressive countries.

What started in Lagos spread like wildfire to other parts of the country. The Nigeria Police Force became a tool to channel the grievances and disgust on how this country is run. #EndSARS protest is not only about the atrocities of the SARS department of the Nigeria Police Force but rather a cumulative mismanagement of the entire system by those entrusted with leadership. The hopelessness that has become the mindset of the youths triggered this civil revolution. Looking at the demands of the youths, not only did they demand police reforms but also called for a stop to bad governance.

Bad governance led to the decay in the Nigeria Police and other sectors in the country. In a typical Nigerian fashion, the #ENDSARS protest was hijacked by the leadership. The opposition saw the opportunity to sabotage the government and hijacked the protests and became sponsors.

The government sensing danger made counter moves. This hijacking turned the protest into violence. Hoodlums seized the opportunity to start looting, destruction and killing. It went out of hand. The government lacked the skill in management and control of the situation. The killings at the Lekki toll gate by the army was uncalled for, brutal and insensitive.

These factors triggered more violence and casualties. The government promised to look into the demands protesters. They immediately disbanded the SARS and initiated some youth palliative programs. These surface measures though commendable but are not enough to tackle the endemic problem. The leadership have not learnt any lesson if they fail to address the root cause of the protest which is misgovernance.

A judicial commission of inquiry was set up by the government to xray the #ENDSARS protest activities on both side without bias and come up with recommendations.

But the constitution have not lived up to expectations. Rather, the aggrieved youths are being made scapegoats of the protest. The government side are being given soft landing. With these developments, nothing has been learnt from the protest. The demographic advantage of the youth population makes it a time bomb if the factors that triggered the protest are not seriously addressed by the leadership. The inequity, injustice, nepotism, economic hardships, unemployment etc are glaring causes. If not checked, then nothing has been learnt. Compensating the aggrieved youths during the protest will soften the ground. In the absence of these recommended line of action by the leadership to appease the teeming youths of Nigeria, it will be hard to proffer solution. The voice of civil rights groups, social and political commentators and human rights activists must be taken serious.

Nigeria is very fragile and the youths are determinants of the way foward. If not well handled, will be catastrophic. The next one might not be a mere civil revolution.