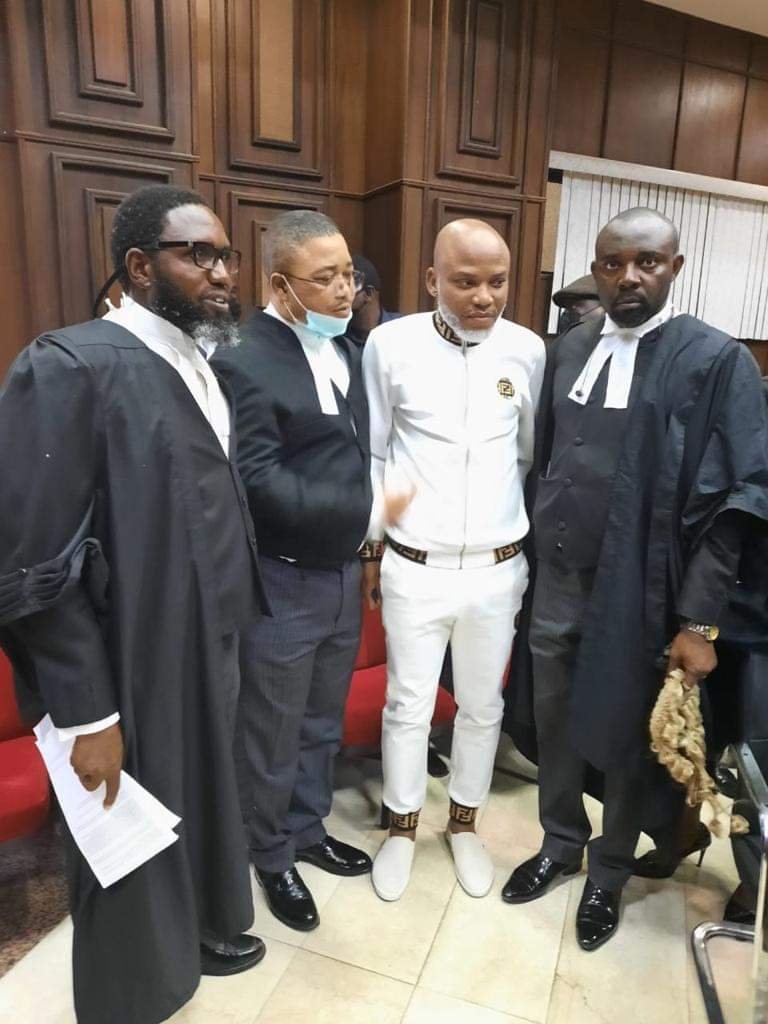 Security is very tight at the Court premises, venue of the trial of the leader of IPOB Nnamdi Kanu resumes this morning.

Many people including lawyers, journalists and eminent Nigerians were prevented by security agents from accessing the Court. 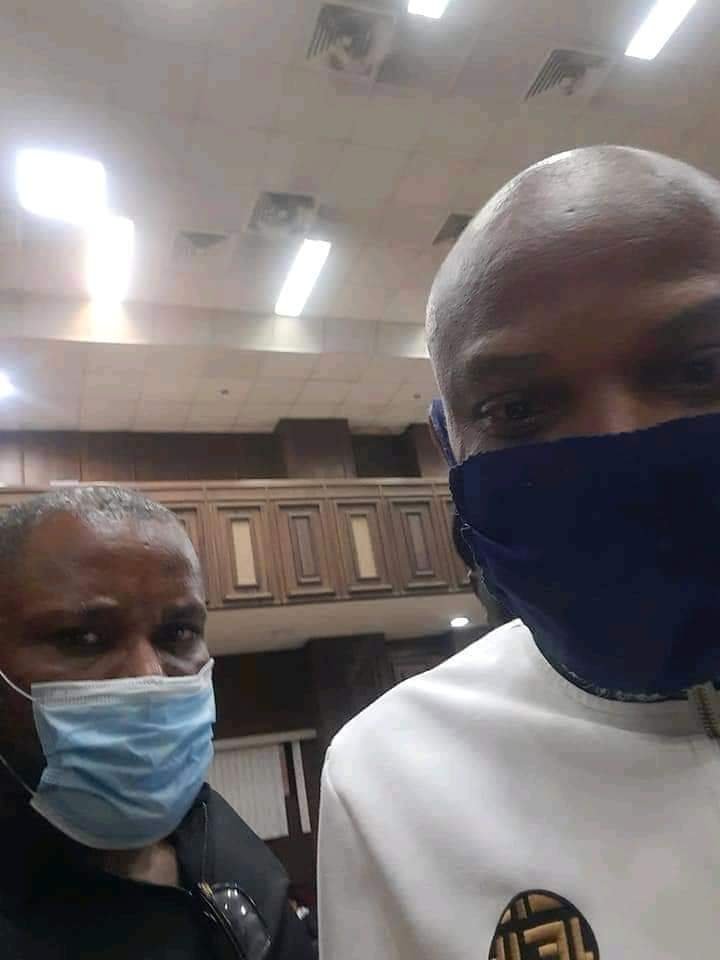 A former Anambra state Governor, Dr. Chukwuemka Ezeife have arrived the Federal High Court Abuja, where the trial of the leader of the indigenous people of Biafra, IPOB is continuing.
Kanu has been cited in the court in the company of his younger brother. 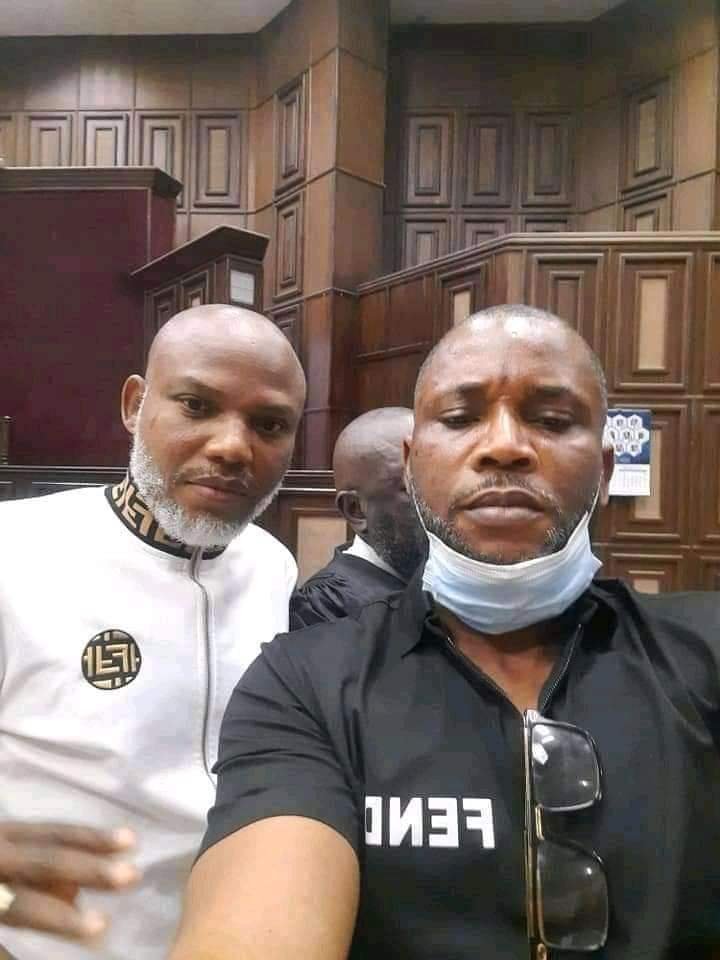 However, Doctor Ezeife who is standing in for Ohanaeze Ndigbo was denied entry into the court premises. 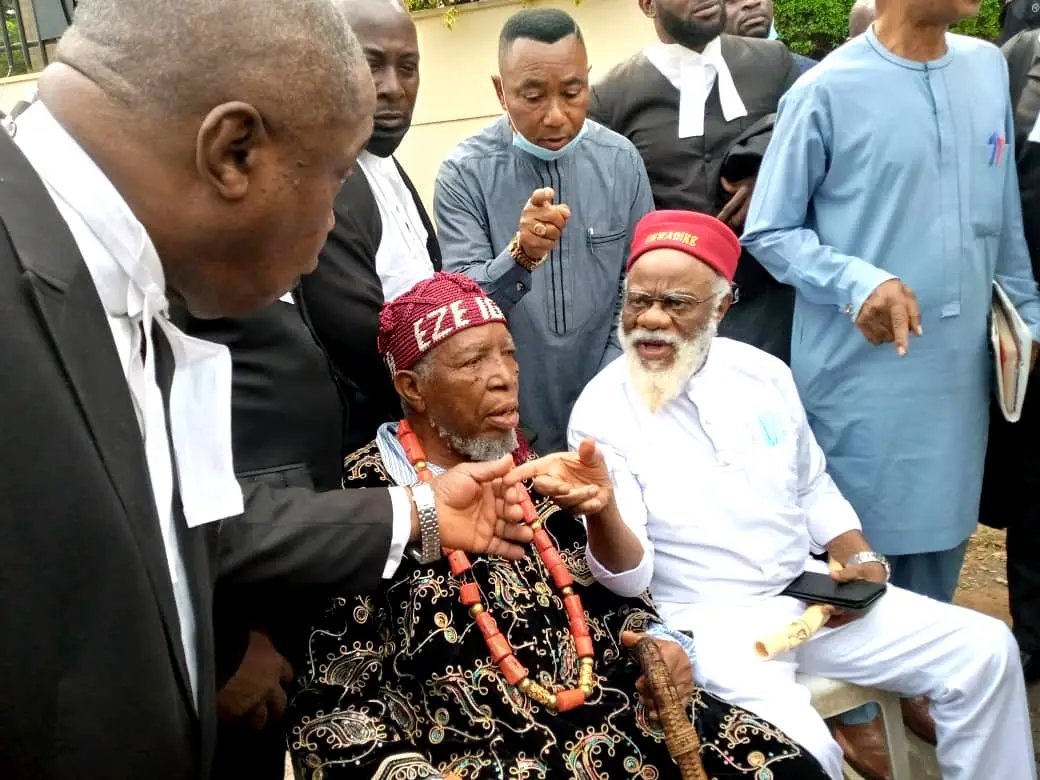 Sowore who was wearing Onu Nza headgear was told to go back by operatives of the Department of State Services and the Nigerian Police Force. 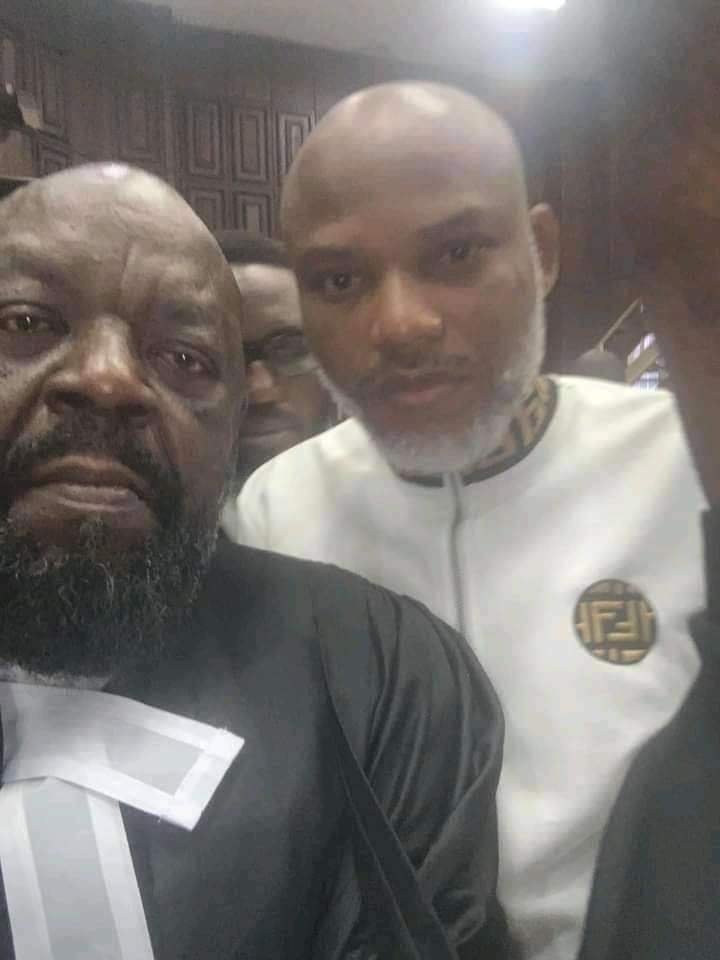 Sowore who spoke to journalists said he was at the court for a number of reasons.

He said, “I am here to check the registry because for a while I have not been charged to court, I need to know about my treason case.